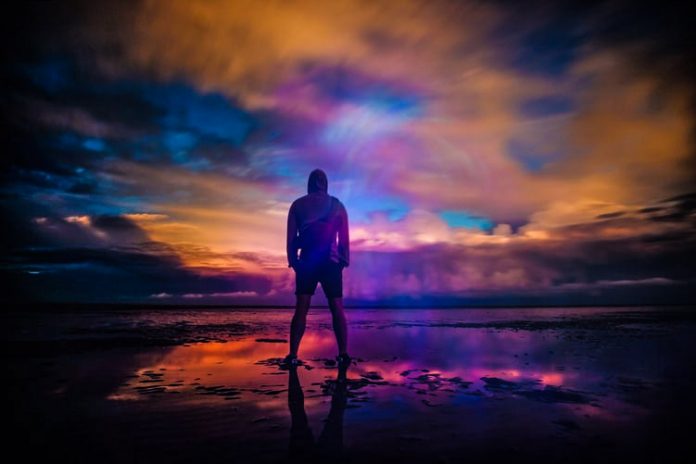 This Hugo Award-winning trilogy tells a story of trying to survive in a dystopian world. Its world is rich with apocalyptic history, powers, and social commentary which will lend itself perfectly as an RPG. This would also give the fans a chance to revisit their favorite story.

Green Ronin Publishing is thrilled to announce that we’ll be designing and publishing The Fifth Season RPG based on the book series by @nkjemisin https://t.co/VHZgHWa6eB

Jemisin has created a unique blend of futuristic sci-fi and fantasy based around geological processes. The plot unravels against the backdrop of protected groups of survivors from post-apocalyptic events called “Seasons”. Furthermore, a sinister organization called the Fulcrum trains a powerful group of people known as “orogenes” from a young age. Their mission is, supposedly, to combat the upcoming Seasons.

The story is told in three different POVs, and of course, nothing is what it seems. The trilogy doesn’t shy away from the pivotal issues plaguing the world today and certainly packs a punch. Diversity, class systems and of course natural disasters are the series’ most topical themes. Pramas stated that “the books are searingly relevant to the current state of our world and we hope the game gives people the opportunity to explore the issues and themes the novels handle so deftly.”

ICYMI We’re super thrilled to be working with @cypheroftyr to bring @nkjemisin world to life! https://t.co/BU0kibKGPr

Jemisin said that she will be working with Green Ronin to try and “make sure that the spirit and feel of the books is rendered successfully in this new form”. Hopefully, this reassures some hardcore fans who’re anxious about the adaptations of their beloved series.

The upcoming game will use a revised version of the Chronicle System. The system is also used for Green Ronin’s popular “A Song of Ice and Fire” game. Aside from that, Tanya DePass and Joseph D. Carriker will join together to develop the game. The RPG will start with “The Fifth Season” and is scheduled for release in autumn of 2020.

If you haven’t done so yet, go check out the book trilogy of The Broken Earth before playing the game. Enjoy!

Photo credit: The feature image has been done by Zoltan Tasi.
Sources: Evan Sass (Green Ronin Publishing) / Andrew Liptak (The Verge) / Stubby the Rocket (TOR.com) / Christian Hoffer (ComicBook.com)
Editorial notice: Some of the links in this article are affiliate links. Without additional cost to you, we might earn a commission, if you decide to purchase something.

Kate Sukhanova
I’m a writer with a keen interest in digital technology and traveling. If I get to write about those two things at the same time, I’m the happiest person in the room. When I’m not scrolling through newsfeeds, traveling, or writing about it, I enjoy reading mystery novels, hanging out with my cat, and running my charity shop.
Previous articleVerizon Media Sells Tumblr to Automattic
Next article'IMPACT: A Foresight Game' Teaches Critical Thinking for a Technological Future 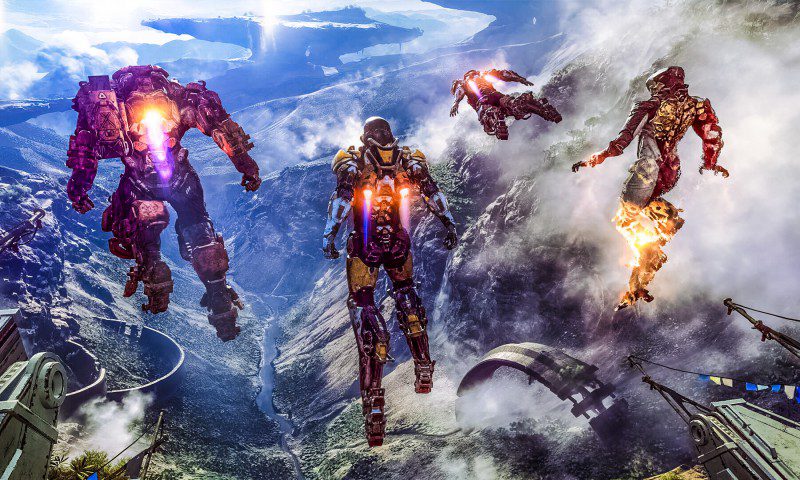 Anthem: EA and BioWare Working on a New Game Franchise