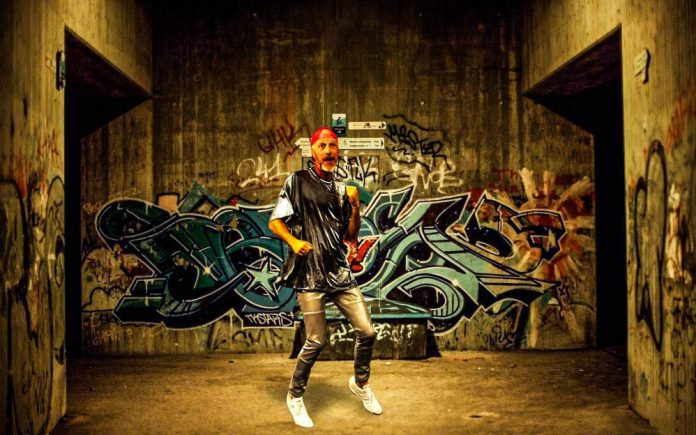 Watching Jem and the Holograms as a kid and seeing Jerrica project different versions of herself seemed like magic to me back then. I even remember wanting to have those Synergy earrings too. Now after roughly three decades after, who would have thought that projecting your own hologram would be possible in real life?

TetaVi makes that dream come true. This Tel Aviv-based company creates true-to-life holograms. It’s not through an earring of course, but through portable cameras, AI-based proprietary algorithms, and an advanced computer vision.

The future of video

TetaVi is an Israeli startup company founded in 2016. Currently, they have studios in some of the major cities in the world like Los Angeles, New York, and Tokyo. As part of the growing market of augmented reality, the company is slowly changing the way how videos are shared. To them, videos should be experienced, and not just seen.

Their main specialty is the ability to generate high-quality 3D digital content of people and objects for AR, VR, XR, gaming, sports, and media. TetaVi adapts accurate motion capture with 4-8 synchronized cameras. to provide realistic experiences in less time than other existing methods without needing a blue or green screen backdrop.

With COVID-19 still lurking around, it’s hard for public personalities to remain “present” to the public eye. But with TetaVi around, they’ve been projecting broadcast-quality live-stream videos like gaming and retail. 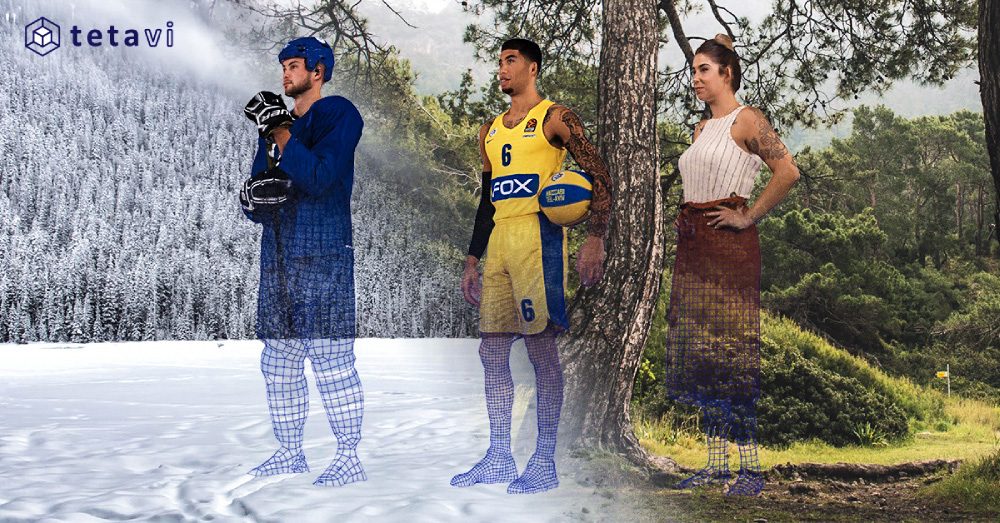 In fact, earlier this year, the Israeli President had a hologram of himself where he delivered a speech for Israel’s 72nd Independence Day.  It was a different experience for the Israelis to have the President deliver the speech in their own homes and they weren’t shy in taking their selfies with him.

Just recently, the company scored $6M in funding to step into the world of social media, specifically TikTok. Just imagine what other kinds of content people can produce with the availability of holograms through TetaVi.

Photo credit: The images used are owned by TetaVi and were provided for press usage.
Source: James Spiro (CTech) 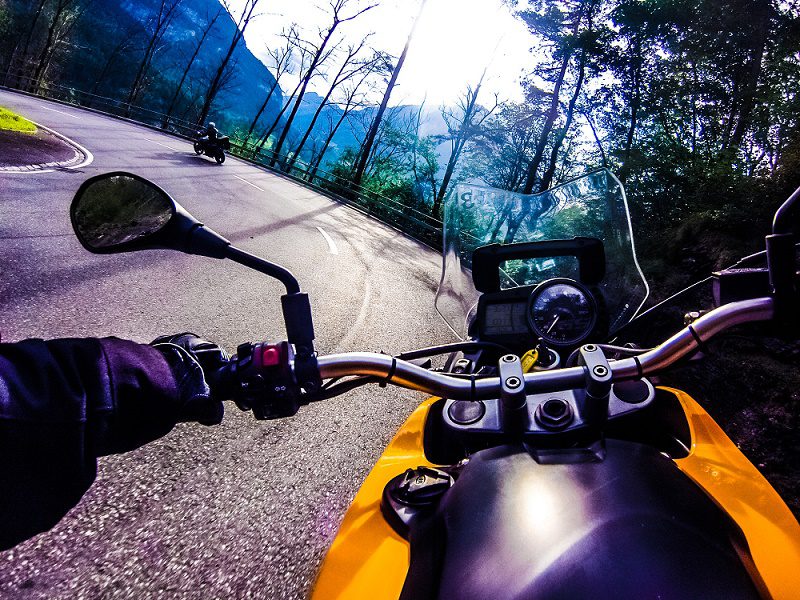