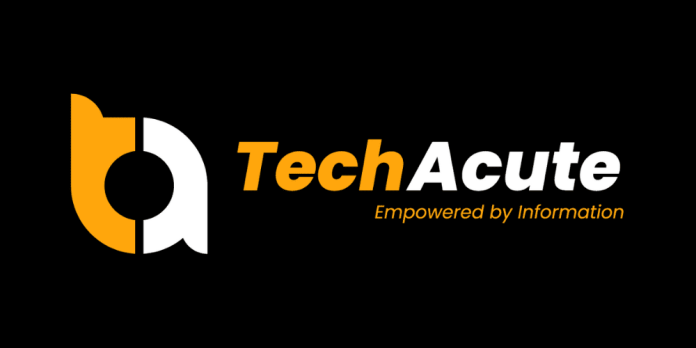 Frankfurt, Germany, March 24, 2021 — Technology news magazine TechAcute unveils new logo update and details on the background for a new brand vision. Seven years after the first logo was created, when the organization was founded by Christopher Isak, visual assets have been redesigned to better reflect their value in our current age and time.

TechAcute was founded as a media startup in 2014 with grand ambitions, but its inception was the byproduct of a series of projects that I had been working on at that time. Of course, there was a brand vision for what TechAcute should be and how it should look and feel like, and we did our best to compile these aspirations into a brand with whatever resources we had available at the time. Shortly later, we introduced the logo as you know it today.

The logo from 2014 was the stylized red-cross that came in an orange tone as the primary color, a tone that we later called TechAcute Tangerine. While the original intention was to reflect the “acute” part of TechAcute with such medical elements in the brand, it was sometimes misunderstood. We wanted to “heal” our readers’ need for information and updates in the tech scene and even gave our profile pictures filters that made us look like doctors and nurses.

That was a fun thing to do, and at that time, it seemed to fit well. However, the cross’s visual message and the square shapes tell something that we don’t want to communicate anymore. We are neither a junction of things nor do we consider ourselves to be the center of a place or thing. Later the logo no longer matched profile images on social media anymore as suddenly everybody did circular profile graphics, and an update is overdue now.

Changing a logo is a difficult step. Especially when it’s an update to an organization’s very first logo, it hurts a little. At least, this is how I feel like the founder and the person who conceptualized the logo and everything you’re looking at now. Of course, there is a risk of not being recognized anymore as TechAcute on social media and other places if the logo is swapped out. And yet, I think now is the right time to modernize the brand’s visual assets and better reflect what we have become over time as we organically grew into our next stage.

TechAcute is not the Chris Isak blog. There is a diverse team of great people from all over the world, sometimes working behind the scenes and other times visible in front of the audience. It’s this type of diversity that keeps the reporting relevant. People from different countries, with mixed backgrounds and careers, and with a wholly different mindset and opinion – that’s what makes the articles so refreshing, in my opinion.

Out with the old, in with the new

The new logo’s circular shape seeks to put a higher emphasis on precisely that rather than being a place of corners and nooks. We are a team that works hard to prepare articles for our readers. And the readers are not outside of everything. The TechAcute community, lovely nicknamed “the TechAcuties,” are very important to us. We want to share stories and inform our readers, but we are nothing but a website with text and graphics without readers.

Also worth noting about the new design of the logo is the stylized “t” and “a” that together build the circle. Having a high top on the left and a low dip on the right side doesn’t mean anything is declining. It represents the lifecycle of technology and solutions altogether, with their early inception, the hype, being “normal,” and later being phased out, only to be reborn into something new again. Things come and go, but we stick around to keep you up to date. This is the circle of tech, but the people in the center stay, and solutions are always needed.

Along with the new logo, we also want to change what we communicate with the brand’s other visual assets. Instead of focusing on things, we want to focus on people and emotions. We might be geeks and can dig into hardware really well, but it’s really about how we feel like, as people, at the end of the day. Technology is not just the next best product on the shelf. It’s about solving problems and improving the quality of our life.

Our old logo’s original tagline was “Get Your Tech News Fix!” which was a mix of letting people know what we do, and the term “fix” was also another medical reference as to being cured. However, there have been discussions with members of the team and members of the community as this particular term has a negative connotation as some people would also use this word to describe the process of injecting drugs. To better match the updated brand’s aspirations and new visions, we changed our tagline now to “empowered by information” because this is the truest and most authentic intention of our work here at TechAcute. We want to empower all our readers with timely, factual, and value-adding information.

The designer we have chosen to work with for this project was Ali Anwaar from DesignsVita. After reviewing several options for who we should trust with this big step, we decided to work with Ali as his ideas and visions seemed to be a natural match as we found out in discussions early in the project. When asked for his feedback after the project, Ali stated, “Rebranding TechAcute’s identity was a challenge for me as I’ve to keep the balance between modernism and the message behind the logo.

Sharing unique information with businesses, professionals, and consumers is not an easy task to do, and passing this message through a logo is an even more tricky part to handle. Making things more complex for a time reminded me to focus on simplicity. Everything I suggested a logo composed of a simple but meaningful icon above the company name in type with a combination of “t & a”. By this time I had settled on Poppins as the main type, I would use in the design and so I decided to use it in the logo.”

The brand will be changed starting now as a soft launch. We will work hard on replacing the old with the new material in all places, but we will not be able to make a full switch at the same date and time. A brand guideline document can be provided upon request.

TechAcute is a media organization delivering technology updates and interesting stories for B2B and B2C audiences, as well as consumers. Our team of journalists and content creators aspires to be the “go-to” source for information for everyone who needs facts both in the workplace, as well as in their spare time.

Christopher Isakhttp://www.christopherisak.com
Hi there and thanks for reading my article! I'm Chris the founder of TechAcute. I write about technology news and share experiences from my life in the enterprise world. Drop by on Twitter and say 'hi' sometime. 😉
Previous articlePros and Cons of Playing Games on Mobile Phone
Next articleBoost Your Creativity with the AI-Powered Editor by Facet 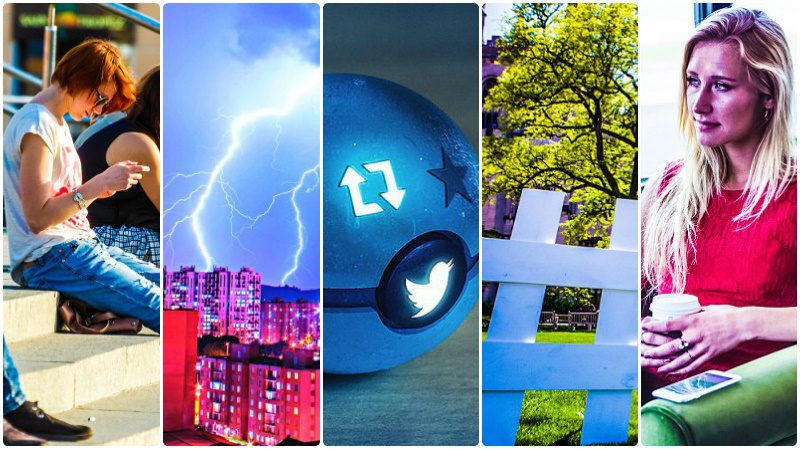 5 of the Most Popular TechAcute Articles in 2015 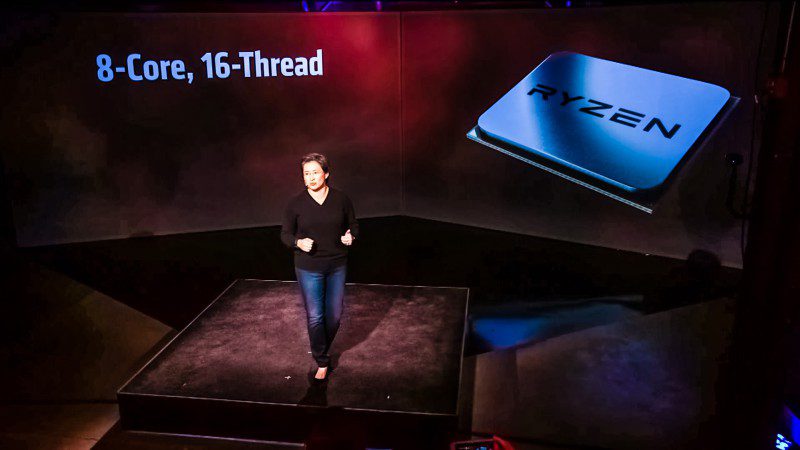