Home Gaming Star Wars – Battlefront: Are You with the Empire or a Rebel?
GamingLifestyleGeekGeneral

Star Wars – Battlefront: Are You with the Empire or a Rebel? 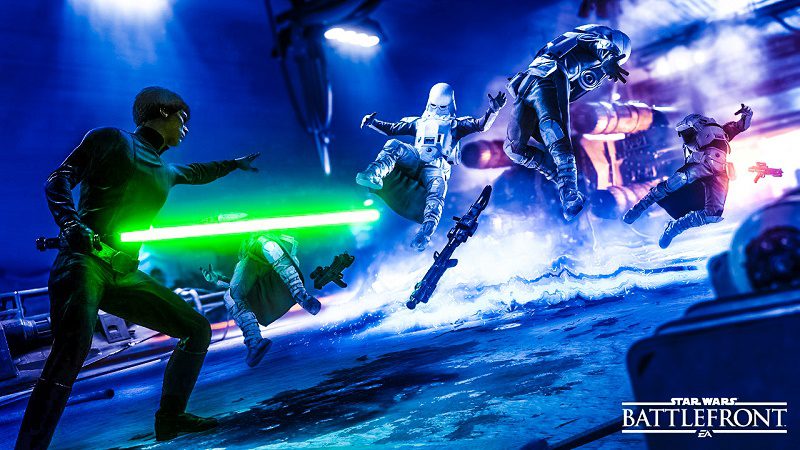 With a new Star Wars movie coming in shortly, it seems that Disney is hard at work to revive the franchise and take it to new frontiers. DICE, the studio behind cult hit Battlefield is now taking care of Star Wars – Battlefront, a new installment into the coveted series and one that was created with the sole purpose of providing you with an insight into the older movies in the series.

You can play the game in FPS or 3rd person mode, but either way the focus will be on multiplayer, with no single-player campaign being created. At the same time, it seems that we will have the opportunity to visit only some of the older planets in the series, which is a plus.

There will be a lot of customization in Star Wars – Battlefront, which is great, but at the same time a lot of focus is on unlocking the new abilities and characters as you see fit. Weapons are unlockable as well, and you do need to play quite a lot in order to get the best one.

As expected, you can be a rebel soldier or an empire storm trooper, but a great thing here is that you can see many of the characters from the original movies, with some of them actually being controllable. You can even check out the droids from the original series, although those will not be playable.

Alexandru Tanasehttps://twitter.com/Donnovan86
A man with a passion for writing, be it news, software or game reviews or something else.
Previous articleZeitdice: Smart Time-Lapse Mini Camera
Next articleAbout: Natalie Massenet 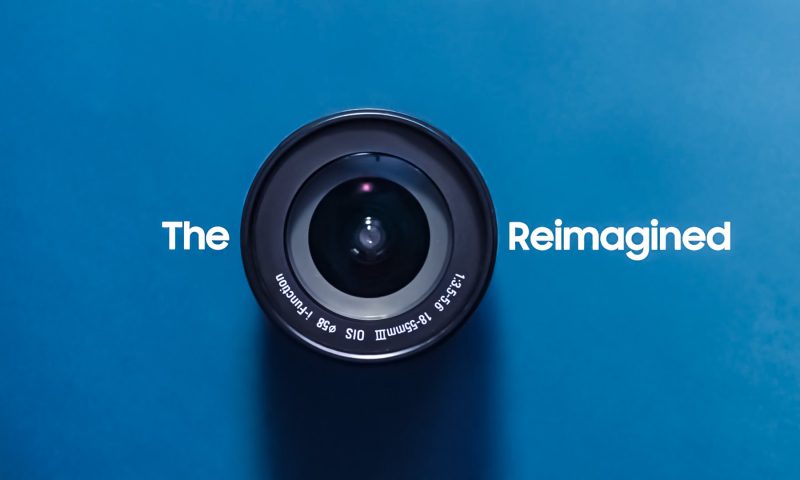 Samsung Hints at Galaxy S9 Camera Tricks, but Will They Matter? 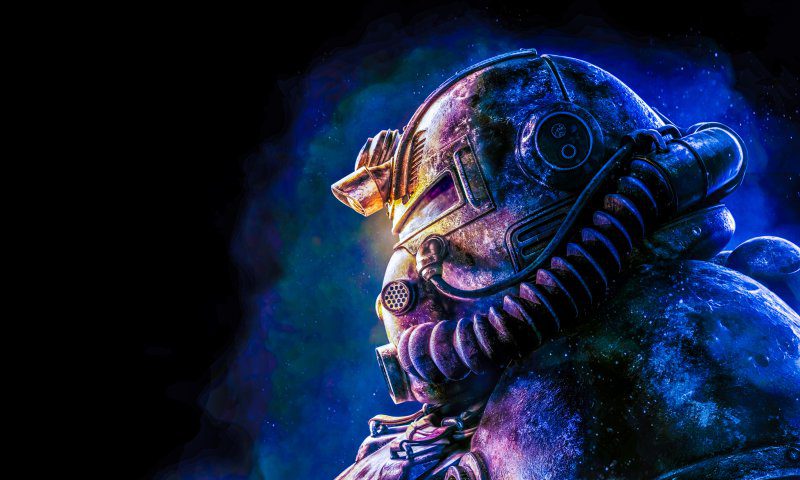 Fallout 76: The Online Future of Fallout