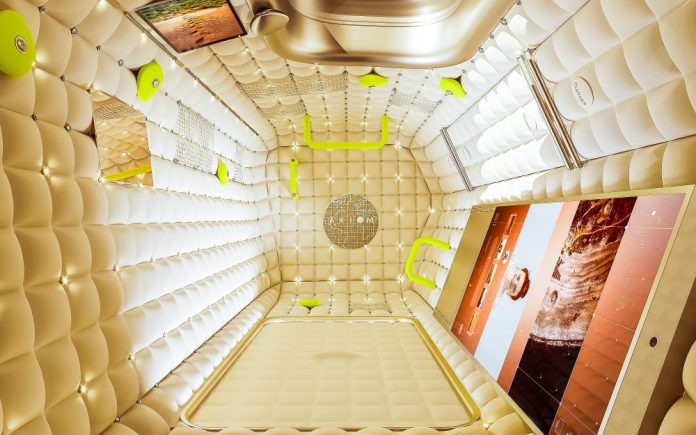 As the “first of many missions” proposed by Axiom, their contract with SpaceX allows the transportation of a team, composed of a professionally trained commander and three private or paying astronauts, to and from the International Space Station.

CEO Michael Suffredini, who was also a Former NASA ISS Program Manager, stated that the “history-making flight will represent a watershed moment in the march toward universal and routine access to space.” 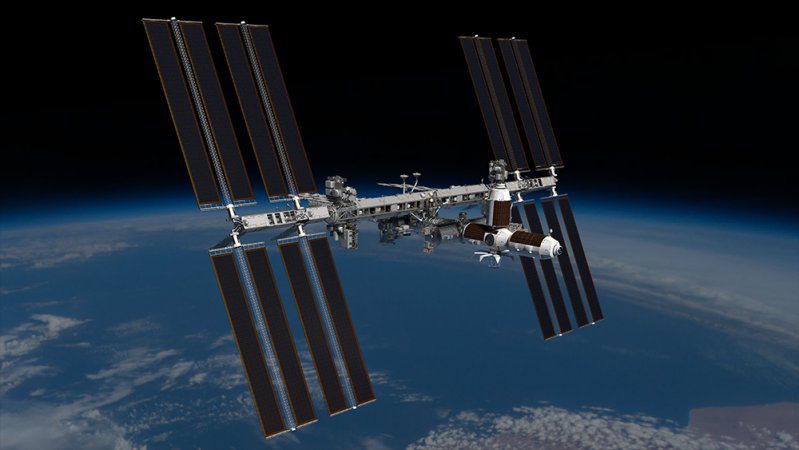 With a plan of offering up to two flights per year as made available by NASA, Axiom’s ‘turnkey service’ will provide two days in transit and at least eight days aboard the ISS, which will include training and the overall mission management to professional and private astronauts. In 2018, Axiom stated that the 10-day trip would cost around $55,000,000, which will cover the transportation to and from the ISS, the orbital stay, and the 15-week astronaut-training program.

Partnerships can make a difference

SpaceX has been in partnership with NASA since 2012, with cargo delivery as its main activity. Chief Operating Officer Gwynne Shotwell expressed her appreciation of Axiom and NASA now that the “privately crewed missions will have unprecedented access to the space station,” which will expand the commercialization of space and help pioneer a new era of human exploration. 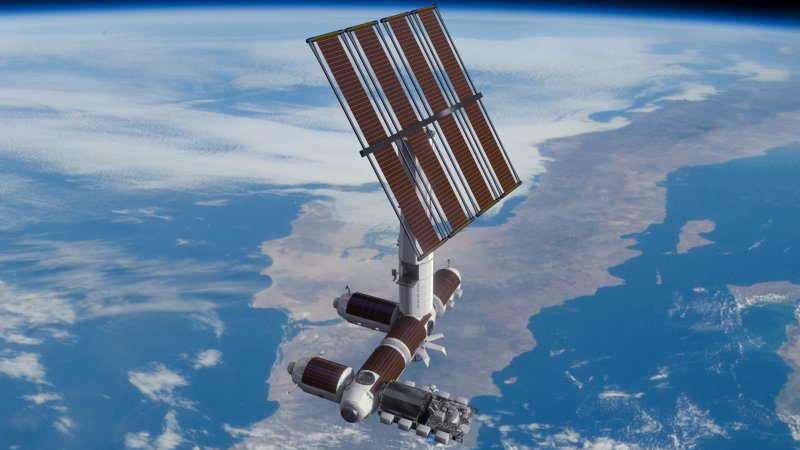 Axiom does plan on having its own private space station, which was recently approved by NASA. Projected to debut in the second half of 2024, the ‘Axiom Segment’ aims to expand the station’s current usable and habitable space.

Once the ISS officially retires from the orbit, the Axiom Segment will detach and operate on its own as a commercial space station. However, Axiom would still have to launch its own power platform, in addition to the crew habitat and modules before the ISS is decommissioned.

Photo credit: The images are owned by Axiom and were provided as part of a press kit.
Source: Axiom press release / Mike Wall (Space.com) 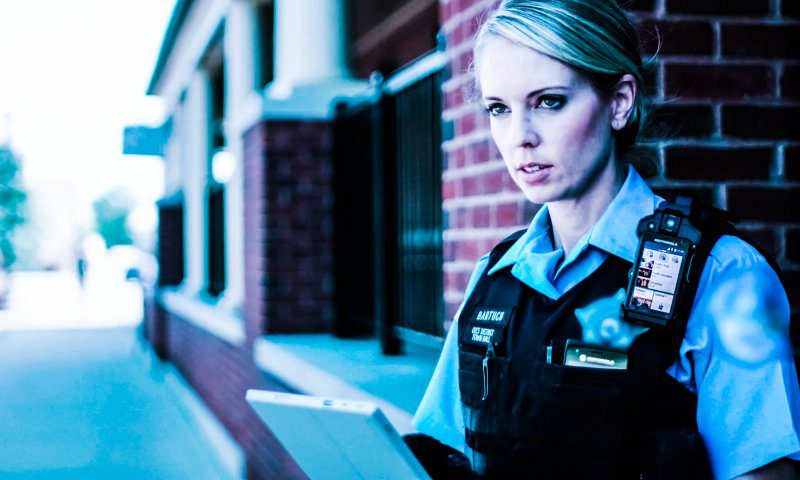