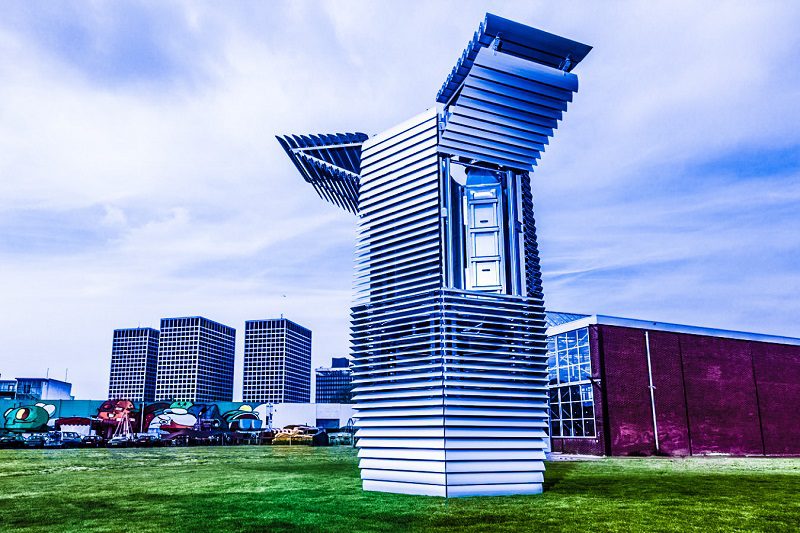 Whether you add to air pollution or not, one way or another, everybody is breathing its consequences. It’s important to reduce the amount of bad things we release into the air that we breath, and that goes into the things we eat. You think you live in a smog free city? Perhaps you have good air but what about the vegetables you buy in the supermarket from all around the world? Maybe their air quality wasn’t like the air you breath, but you now eat it. One way or another, smog, other air impurity and any kind of intoxication is a problem.

Prevention and finding better ways is important, but what do we do with the air we have right now? Daan Roosegaarde, from the Studio Roosegaarde, had a great idea. Active purification implemented all around you. One such design is the Smog Free Tower, which has now taken shape and was built in Rotterdam, Netherlands with the support of a Kickstarter campaign.

“We humans have created machines to enhance ourselves, we invented the wheel and cars to liberate ourselves and travel,”… “But now these machines are striking back, making air extremely polluted in high-density cities.”
– Daan Roosegaarde

The tower takes in air on the top and all the little purification gizmos inside then got to work. The cleaned air is then exhausted on the side of the Smog Free Tower. The design of the tower is rather modern and while I personally like it, the futuristic look of the tower could feel a little weird if you place hundreds of them all over the place.

For a mass deployment of this solution it might be better to hide the artificial towers within the nature and let’s say build them to look like a tree among a group of actual trees. This might sound bananas but this is already common practice in some industries. Check out these examples of technology disguised as part of the nature for a less invasive perception. Regardless of the “could”, “would” and “should”, I think this is a great concept and could certainly have a good impact on our environment.

Next to the Smog Free Tower there are also some other interesting designs on how this concept can be deployed in various forms. Here are some examples for you:

Make sure to also check out the other cool projects by Studio Roosegaarde at the interjection of art and environmental technology.

Christopher Isakhttp://www.christopherisak.com
Hi there and thanks for reading my article! I'm Chris the founder of TechAcute. I write about technology news and share experiences from my life in the enterprise world. Drop by on Twitter and say 'hi' sometime. 😉
Previous articleWhat Did Google Change In The October Update?
Next articleNintendo Power Glove: We Already Had Wearables Decades Ago [Video] 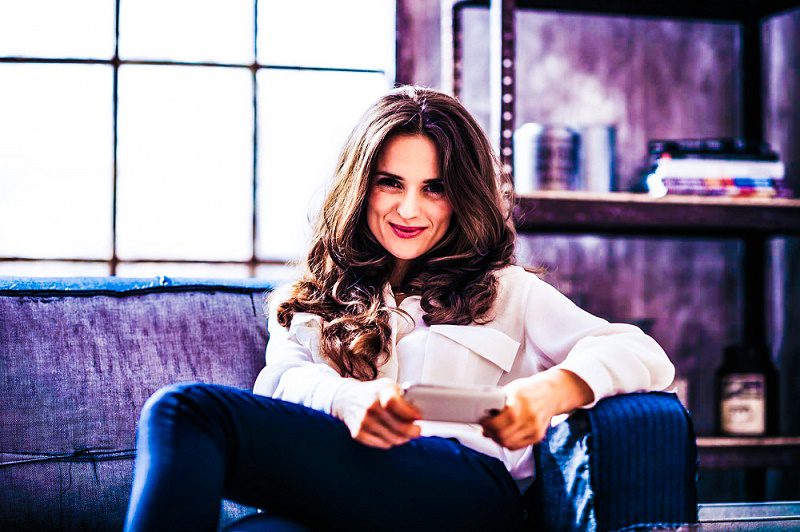 Increase the Chance of Becoming Pregnant with LARAcompanion 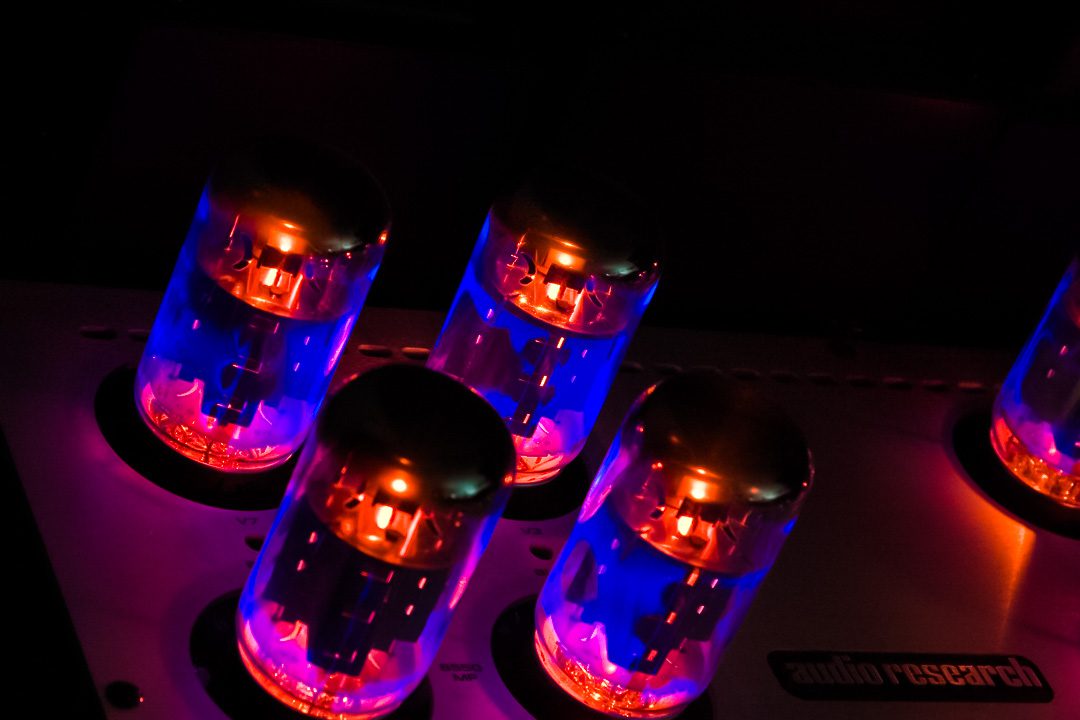