Skybound to Continue 'The Walking Dead: The Final Season' 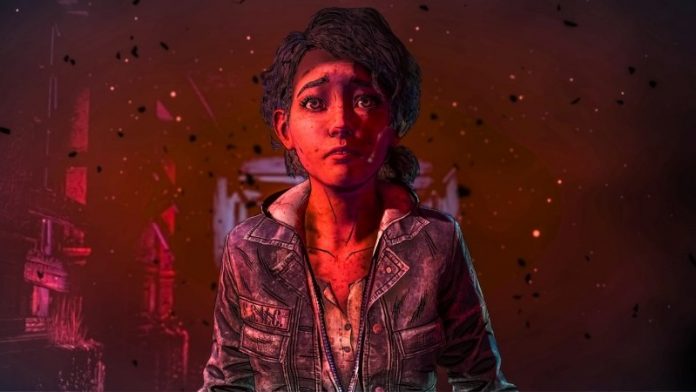 Stories of massive layoffs and company closures are not new in the industry, but Telltale Games closing down has shaken the gaming community in many ways. Despite the company’s commercial success due to The Walking Dead game franchise, Telltale Games wasn’t able to keep itself afloat, citing that closure was due to “insurmountable challenges”.

However, a bit of hope for what remains of the studio’s legacy may have been saved after all. On October 6, 2018, Skybound founder and The Walking Dead creator Robert Kirkman has announced that they will be taking over The Walking Dead: The Final Season to complete it. They mentioned that the original team from Telltale will also be working with them to see the game through completion. 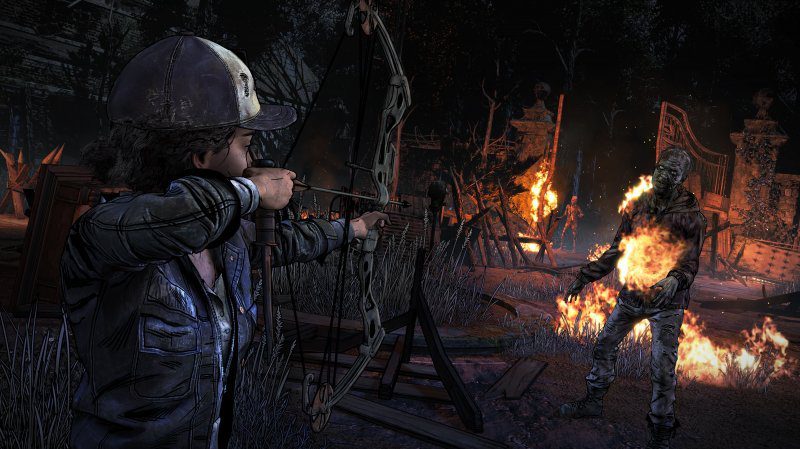 The tale so far

On September 21, 2018, Telltale Games announced their closure, laying off a majority of their employees and retaining a skeletal force of 25 people to complete remaining projects. It was revealed later on that the studio was suffering due to the lack of funding. The studio was not a stranger to layoffs, however, the news took most by surprise, including its own employees. They reportedly only had half an hour to vacate the premises and did not receive severance pay. A class action complaint has been filed due to the lack of a 60-day notice.

A few days after the announcement, Telltale Games released a statement regarding the continuation of The Walking Dead: The Final Season after its release of episode 2. They stated that there were parties interested in finishing the game and expressed hope for episodes 3 and 4 to come through as promised to the fans.

The story that unfolded has been nothing but disastrous, giving light to concerns such as employment, management, and of course game releases. It was only announced during The Walking Dead New York Comic Con 2018 panel that Skybound has acquired the game after reaching a deal with Telltale Games. 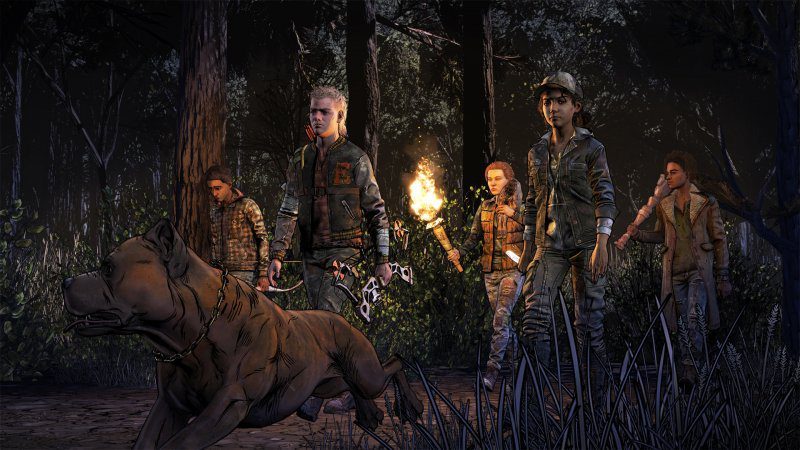 The details are yet to be finalized as to when episodes 3 and 4 would come out. For now, I’m hoping that former employees of Telltale Games would land on their feet soon. If you’re into more TWD game releases in the future, you should also make sure to keep your eyes open for OVERKILL’s The Walking Dead.

Photo credit: Telltale Games / Skybound
Source: Telltale Games / Brian Huntington (Skybound) /  Ethan Gach (Kotaku)
Editorial notice: Some of the links in this article are affiliate links. Without additional cost to you, we might earn a commission, if you decide to purchase something.

Danielle Ordonez
Freelance writer who loves coffee and her cat. Takes a lot of time before finishing a game. Japanophile.  Slightly scared of crowds.
Previous articleMAKERphone: Build Your Own DIY Phone
Next articlePamali: A Different Take on Horror Gaming

Microsoft spent the last year making the new Edge browser that will finally attract users. They finally released it this month, and you can...
Read more
General

People converse every day to express themselves. It's something that we normally take for granted. Learning a new language is an example of how...
Read more
Gaming

Snow Bros. (© TOAPLAN Co., Ltd. © TATSUJIN Co., Ltd.) is certainly one of the arcade games that many might remember from...
Read more 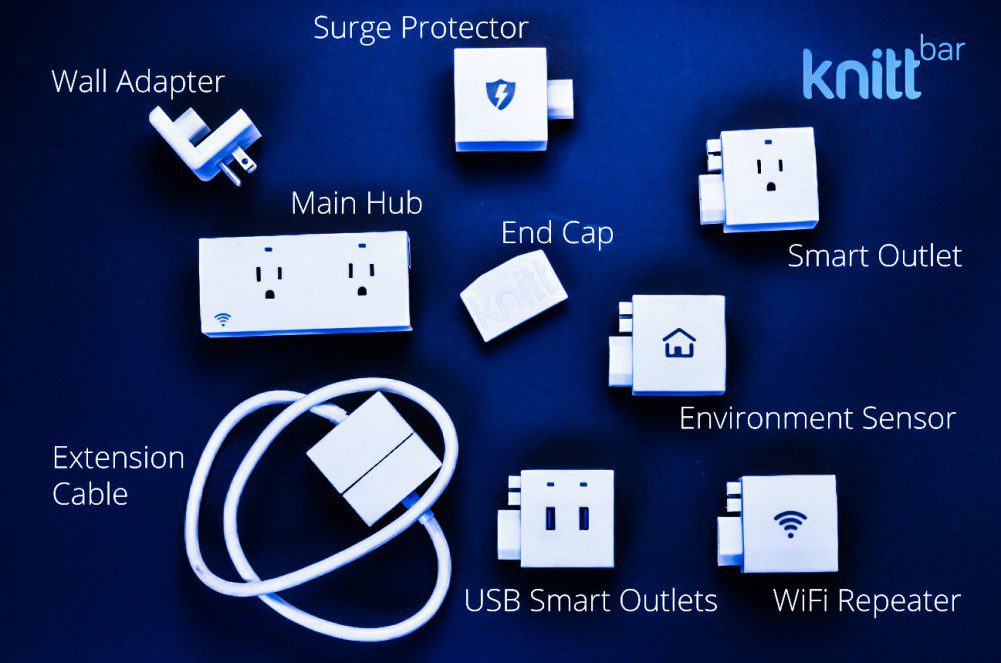 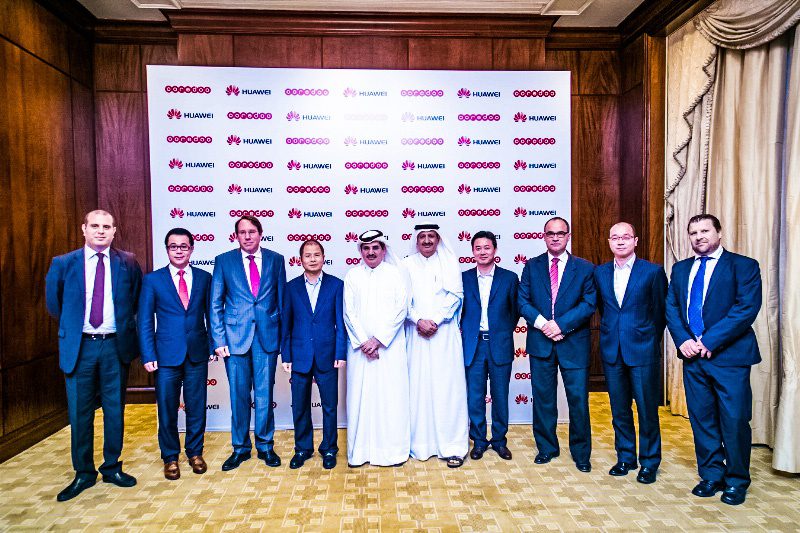