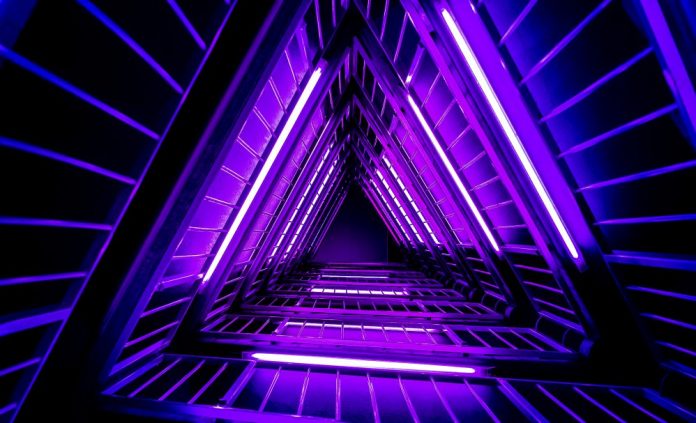 The UNISOC (formerly known as Spreadtrum Communications) first 5G modem was detailed in a new leak out of China, according to sources close to the semiconductor manufacturer claiming the module will be a multi-standard one supporting 2G/3G/4G/5G wireless internet. The new UNISOC 5G modem is said to be produced on TSMC’s 12nm process.

UNISOC has already conducted extensive cooperation with several 5G manufacturers and has kept pace with global industry leaders in 5G commercialization. According to the information announced publicly earlier, UNISOC started it 5G R&D in 2015 and passed 2nd phase of 5G technology verification tests organized by China Ministry of Industry and Information Technology (MIIT) in Sep 2017. In Sep 2018, UNISOC passed the 3rd phase of 5G NSA test organized by MIIT, and two months later in Nov, UNISOC again passed CMCC 5G NSA Laboratory test. Among all Chinese 5G players, UNISOC is considered to be the one with the most potential for growth. The company offers “high price/performance ratios in chip offerings”, which can leverage to grow and establish a solid position in the 5G game ahead.

Given the few days left for the start of the upcoming edition of the Mobile World Congress, the latest UNISOC reveal is expected to take place in Barcelona. 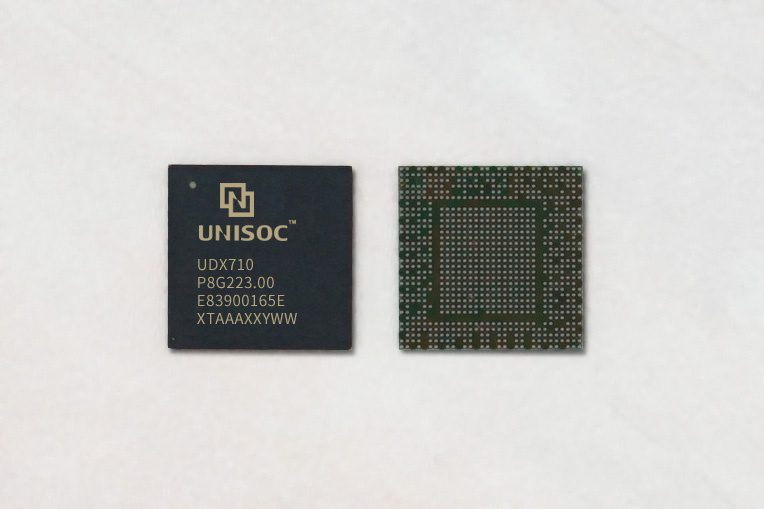 As a core subsidiary of Tsinghua Unigroup, UNISOC is a leading fabless semiconductor company committed to the independent research and development of core chipsets in mobile communications and IoT. Its products cover mobile chipset platforms supporting 2G/3G/4G/5G communication standards. With more than 4,500 staff, 14 R&D centers and 8 customer support centers around the world (as of Oct 2018), UNISOC is among the top mobile chipset suppliers globally, a leading 5G company, and one of the largest providers for IoT and connectivity devices in the world.

Photo credit: The feature image “Neonstromo” has been done by Sandro Katalina.
Editorial notice: This article was made possible by site supporters.

Christopher Isakhttp://www.christopherisak.com
Hi there and thanks for reading my article! I'm Chris the founder of TechAcute. I write about technology news and share experiences from my life in the enterprise world. Drop by on Twitter and say 'hi' sometime. 😉
Previous articleThese Huge Robots Are Here for Combat [Video]
Next articleZOZOSUIT: Custom-Fit Clothing for a Size-Free World

What Is eSIM & How Does It Work? 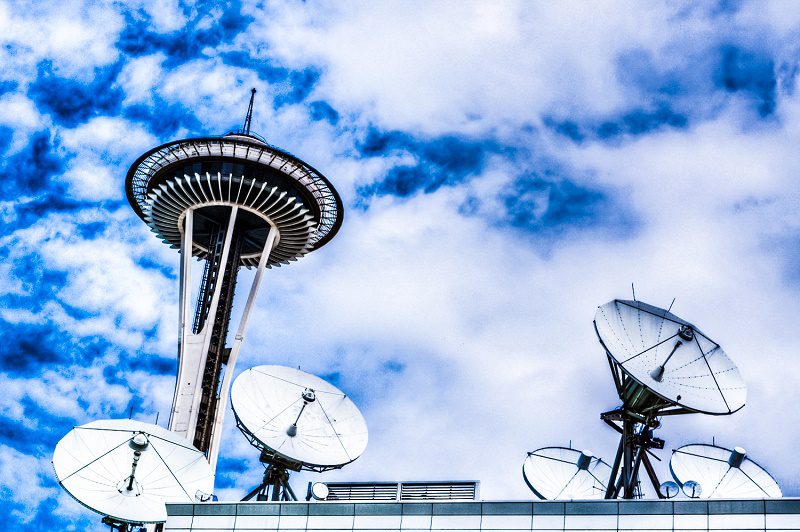 How Secure Are Our Mobile Networks?