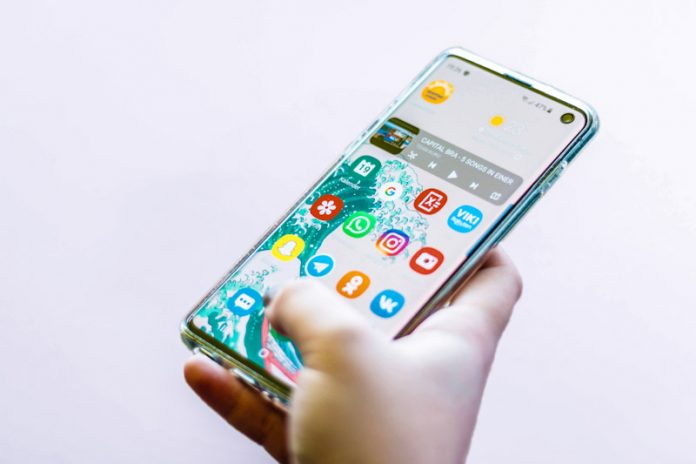 Meanwhile, many leaks for the phones have circulated the web on the S20’s price, technical specs, and preorder bonuses. Some of the most notable and credible ones claim the pricing of the phones are as follows:

Most, if not all, technical leaks suggest that it will have a 2.84GHz Octa-Core processor that’s a Snapdragon 865 plus X55 5G modem, with 12GB of RAM. This is an improvement over the 8GB in the Galaxy S10. It’s also predicted to have a 6.2” display with a 3200×1440 screen resolution. Aside from that, it may have an increased capacity Li-Ion battery of 4000mAh, or up to 5000mAh with the Galaxy Ultra.

The phone is also expected to make use of the ISOCELL Bright HMX 108Mp image sensor. Samsung teased this back in December with a video that shows an impressive 100x “Space Zoom” feature. It also showcases an 8k 30fps or 4K HDR 120fps video recording and a “Bright Night Sensor” for photos taken in low light environments.

The new Galaxy phone seems to point towards a release on March 6 to the public. Some of the leaked preorder bonuses suggest that a brand new pair of Galaxy Buds Plus (a product which might get revealed during the Galaxy Unpacked event) might come with the device. That means those lucky enough to get a reservation might get the buds, though this is still to be cleared up.

Whether you would wish to order one or not, stay tuned in to the Galaxy Unpacked event. The event will unpack other new products and technological advances Samsung will be showing to the public.

Photo credit: The feature photo has been taken by Christian Wiediger. 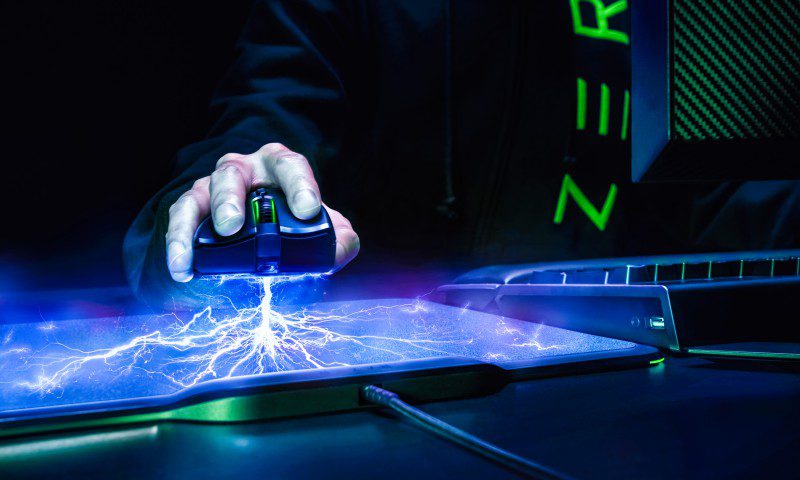