Samsung's Bixby Closes in at MWC 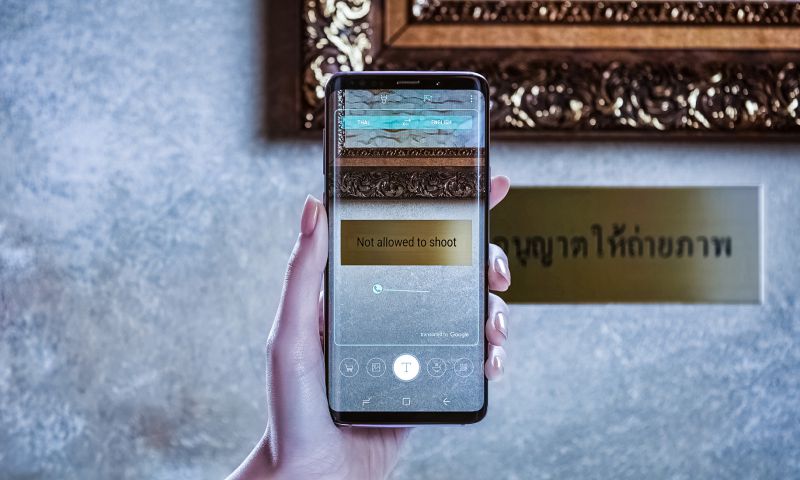 Bixby is Samsung’s self-developed tool for voice interaction with the phone and for some services. Some users hate, some press folks hate it, and we suspect most people just ignore it. Bixby 2.0 was announced last September at Samsung Developer Conference, but unlike Alexa, the news is otherwise thin on the ground.

In the latest update, it can scan camera images and translate the foreign language text from an image, ideal for tourists. Additional features include helping your diet by counting calories from the label. But these ideas feel randomly thrown together in a light and incomplete package. Bixby in the smart home

Clearly, Samsung wants to play in the AI assistant space, and with the world’s best selling phones, it should be dominating. But efforts are lagging behind, the company’s Bixby blog was last updated six months ago.

The company stated last year that “Bixby 2.0 will be ubiquitous, available on any and all devices. This means having the intelligence of Bixby, powered by the cloud, act as the control hub of your device ecosystem, including mobile phones, TVs, refrigerators, home speakers, or any other connected technology you can imagine. Soon, developers will be able to put their services on any and all devices and will not have to reinvent their services each time they support a new device.”

But there’s a lack of an ecosystem that one home speaker can’t fill and no sign of it growing fast. Apart from confirmation at MWC by DJ Koh, the president of Samsung Mobile, there’s still no word on what this speaker will do or look like.

So, does Bixby have a future or is it Samsung’s technical appendix that will soon be removed? 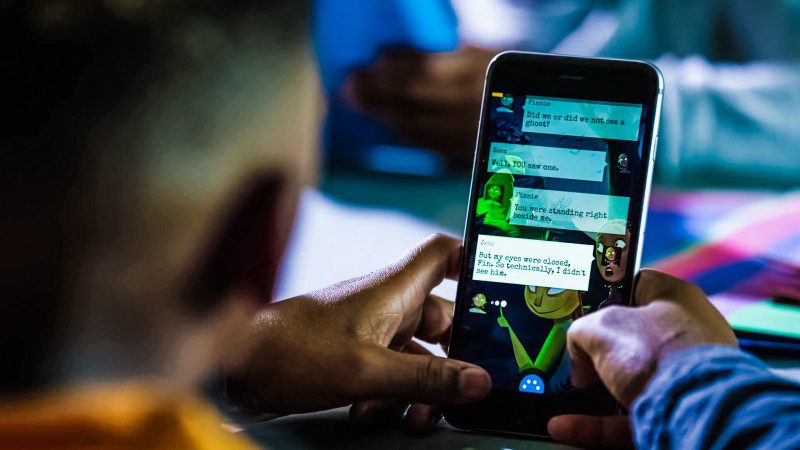