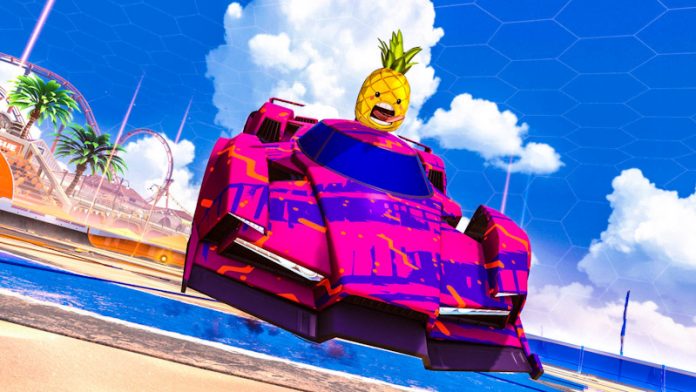 Psyonix and Epic Games announced that Rocket League, the brilliant car-based soccer game, will discontinue support for Mac and Linux platforms. The final patch release date is in early March 2020.

They will no longer provide online mode nor any new updates for these versions of the game after the patch in March. However, it will still function in offline mode and all the acquired items up to that date will remain in the account.

What’s changing after the patch

For those playing Rocket League on any of these platforms, you may want to consider switching to Windows. You can also opt to play in local mode, but you will have to give up all the online features. That includes the online matchmaking, private matches, item/e-sports shop, friends list, clubs, and any new content like Rocket Pass, Steam Workshop maps, season events, etc. 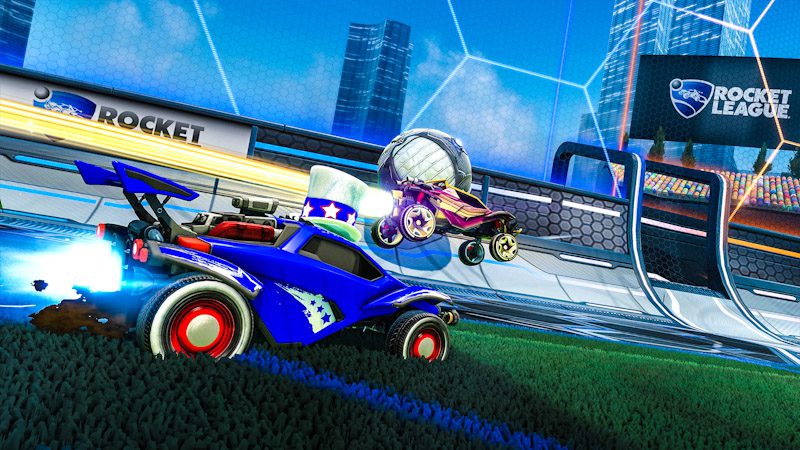 On the flip side, you will still be able to play local and split-screen matches, access your inventories as the existing items won’t be removed, view career stats, and replays. You will also retain access to any Steam Workshop maps and custom training packs that were downloaded before the patch.

Psyonix suggests Mac players to try playing Rocket League on Windows with Apple’s Boot Camp tool. Meanwhile, Linux players can try with Steam Proton or Wine to play the game. However, they also stated that these are not officially supported tools.

Why are they giving up on Mac and Linux support?

Psyonix and Epic announced that they are “adapting to use new technologies. This has made it more difficult to support macOS and Linux (SteamOS).” However, the details were vague as to why they were dropping the support.

It wasn’t until a week ago that Psyonix provided more information on Reddit. Rocket League will be updating the Windows version from 32-bit to 64-bit, as well as updating from DirectX 9 to DirectX 11. The main reason for this is to develop new content and features for the game.

However, this also means that the planned developments can’t support DX 9. Once they release DX 11 on Windows, they will drop the DX 9 support as it won’t be compatible with the new content. However, they understand that some of their users that are “macOS and Linux native clients depend[ent] on our DX9 implementation for their OpenGL renderer to function.”

Despite that, they mentioned that it would take “significant additional time and resources in a replacement rendering pipeline such as Metal on macOS or Vulkan/OpenGL4 on Linux.” They also pointed out that there’s no justification for investing time and developing for those platforms. Their Mac and Linux players account for only less than 0.3% of the total active players, and cited that “viable workarounds exist like Bootcamp or Wine to keep those users playing.”

Understandably, a lot of players are showing frustration on this decision. There is also a lot of speculation on Reddit about whether this decision has something to do with Epic acquiring Psyonix less than a year ago. Let’s just hope they don’t take it off Steam in the future.

Big news! We are extremely excited to announce that we are joining the @EpicGames family! Read more in our blog here: https://t.co/mlbsrKJ0b2 pic.twitter.com/fZYMpsBtt6

Thankfully, they are offering full refunds for those who bought the Mac or Linux version of Rocket League. Usually, Steam only issues full refunds for purchases made within 2 weeks or if the total game time is no more than 2 hours.

This time they are making an exception, so you can get a full refund even if you’ve gone beyond the refund criteria. Bear in mind that the refund is for the base game only and not micro-transactions made within the game. To request a refund, you need to follow these steps:

In case this doesn’t work, you can submit a manual ticket that will be reviewed by a Valve Support Agent. Just follow these steps:

This is quite inconvenient for Mac and Linux users, especially if they did have in-game purchases. At least there’s a choice on whether to just play offline or get a refund. 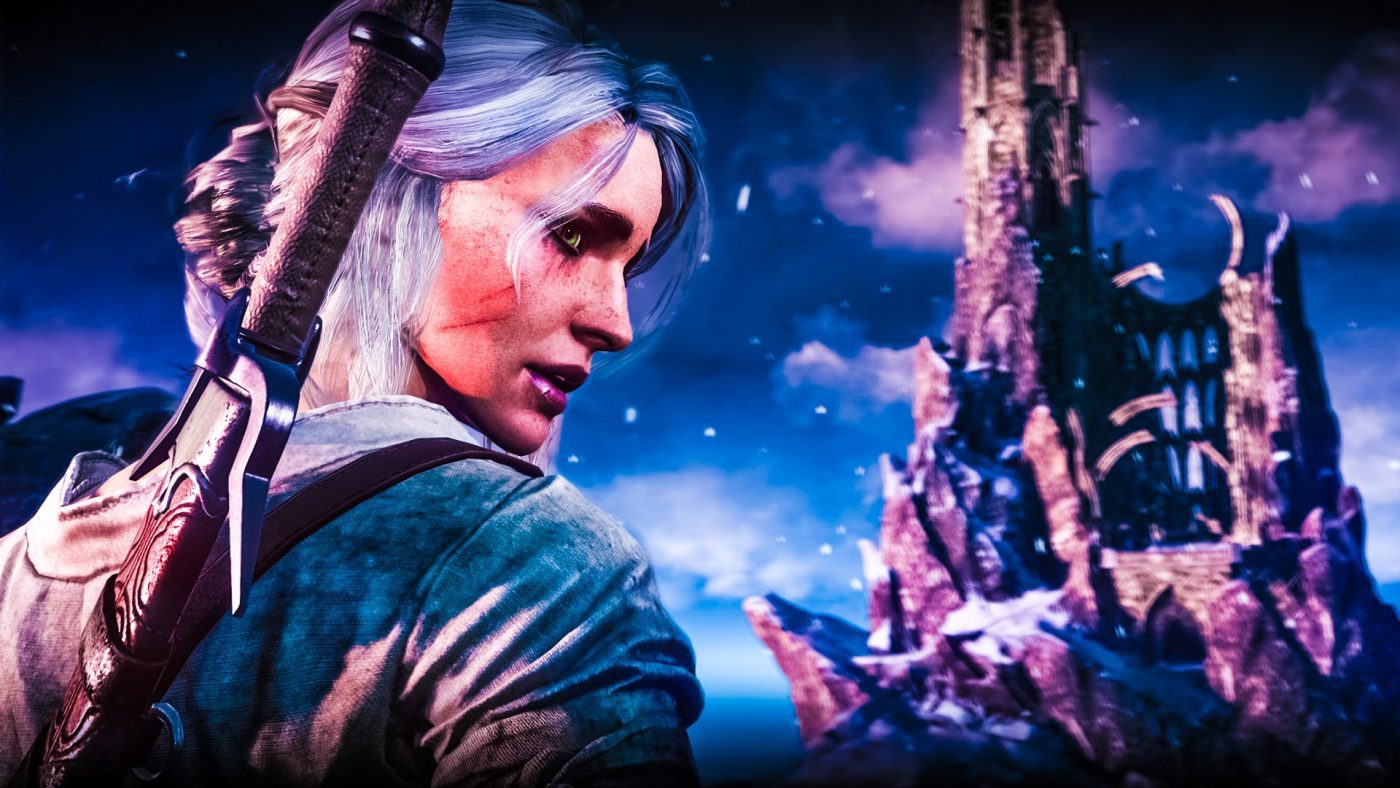 Witcher 3: Geralt of Rivia is Back