World War II was one of the darkest periods in human history and in the last decade a lot of games tried to depict the destruction and gore of war as realistically as possible. But there are some games, such as the Wolfenstein series that tried to bring us an alternative, showing us how the world would look if the Nazis won the war. The latest entry in the series, Wolfenstein: The New Order expands on the endings provided by the other Wolfenstein games, placing us once more into the shoes of B.J. Blazcowicz.

The story is quite interesting, you start in an aircraft, trying to survive the enemy attacks and, as you progress, you get closer and closer to a powerful enemy fortress that you need to take down. Everything goes wrong, you get into a hospital because of a head injury, and you wake up sometime in the 1960’s in a world where the Nazis are in control. Barely knowing anybody and with a lot of unknown factors, you will have just a single objective, and that is to kills as many Nazis as possible while you try to take down their leaders. As you advance through the game you will encounter some friendly characters as well, which will aid you in your quest.

From a graphical standpoint Wolfenstein: The New Order looks astonishing. The graphics are very impressive since the game uses all the latest technologies, such as HDR, improved shaders and so on to create a very realistic, immersive world. Each level has an astonishing amount of details and there will be situations in which you will just stop and take a look at the environment or buildings, admiring the vistas and so on. You will be able to explore open world locations, but you will also go through prison cells, underwater locations, trains, Nazi bases and multiple others. Wolfenstein: The New Order offers a variety of locations to explore, and these aid the story quite a lot through their diversity.

The soundtrack is full of action packed tracks that really suit the game’s theme. Most of the time you will shoot enemies so the music will help you get that fast paced experience you need so much when you are fighting and shooting. The guns in the game sound realistic which is surely a plus.

Wolfenstein: The New Order brings an impressive and top notch gameplay. Since we play in an alternate future, we will be able to control and destroy Nazi robots, defeat different types of enemies such as commanders, soldiers, generals or even mechanized dogs. We have a wide range of guns at our disposal which surely make the whole shooting experience a lot more refined, and that is surely impressive. We can control anything from real weapons that were used in WWII to laser cutters and lightning weapons.

All the necessary elements are cleverly implemented into the interface, you can quickly see how much ammo you have, what’s the amount of health left and stuff like that, which allows you to take decisions very fast.

There are some skills and weapon upgrades that can be unlocked as you play the game, which can help you tremendously. It all depends on how much dedicated you are when it comes to exploring all the corners of the map in order to find the hidden upgrades.

The shooting experience provided by Wolfenstein: The New Order isn’t innovative, but it is memorable and you will surely have a lot of fun with it. If you combine that with the amazing graphics and suitable soundtrack you will get a shooter that brings tons of unique moments and a very appealing experience. We recommend that you give this game a try, as you will enjoy it!

Alexandru Tanasehttps://twitter.com/Donnovan86
A man with a passion for writing, be it news, software or game reviews or something else.
Previous articleThumm: A New and Improved Yelp
Next articleSwich: Wireless Charger with Natural Style 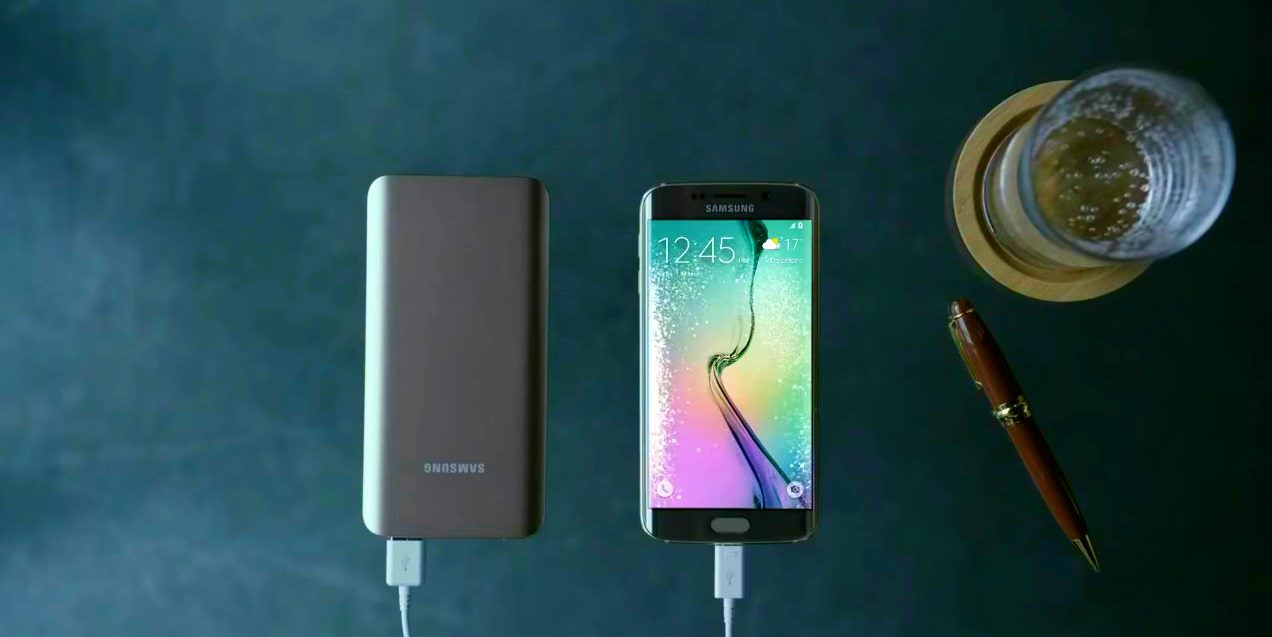