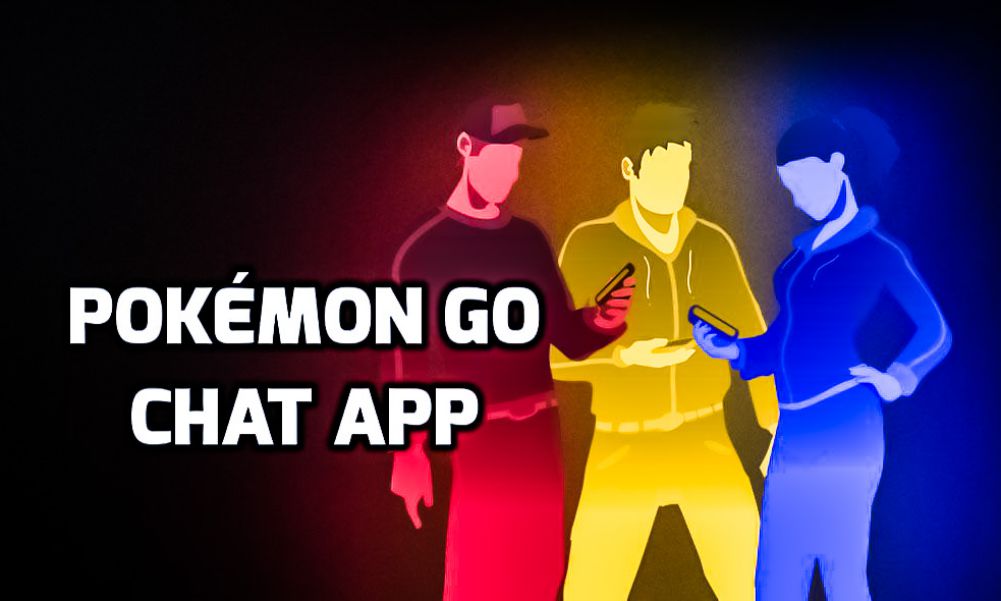 23-July, Irvine – Gaming equipment manufacturer Razer has been taken on an app development project to bridge the communication gap for Pokémon GO players. Their app is called RazerGo, has been released now and is especially designed to be a location and team based chat platform for Pokémon trainers. The original game has not yet introduced a chat function and there is no way to communicate with even players from your own team.

If an official function will be added to the core game, this Razer add-on loses its value, but until that happens, try it out for free now. I felt it worked like an alpha build with a few limitations and crashes on the way, but so does the Pokemon GO game. There is a read-only web version of it available here, if you want to check it out without installing the app.

Christopher Isakhttp://www.christopherisak.com
Hi there and thanks for reading my article! I'm Chris the founder of TechAcute. I write about technology news and share experiences from my life in the enterprise world. Drop by on Twitter and say 'hi' sometime. 😉
Previous articleHow to Find a Career That Matches You [Video]
Next articleTA10: Ten Startups to Watch in 2016 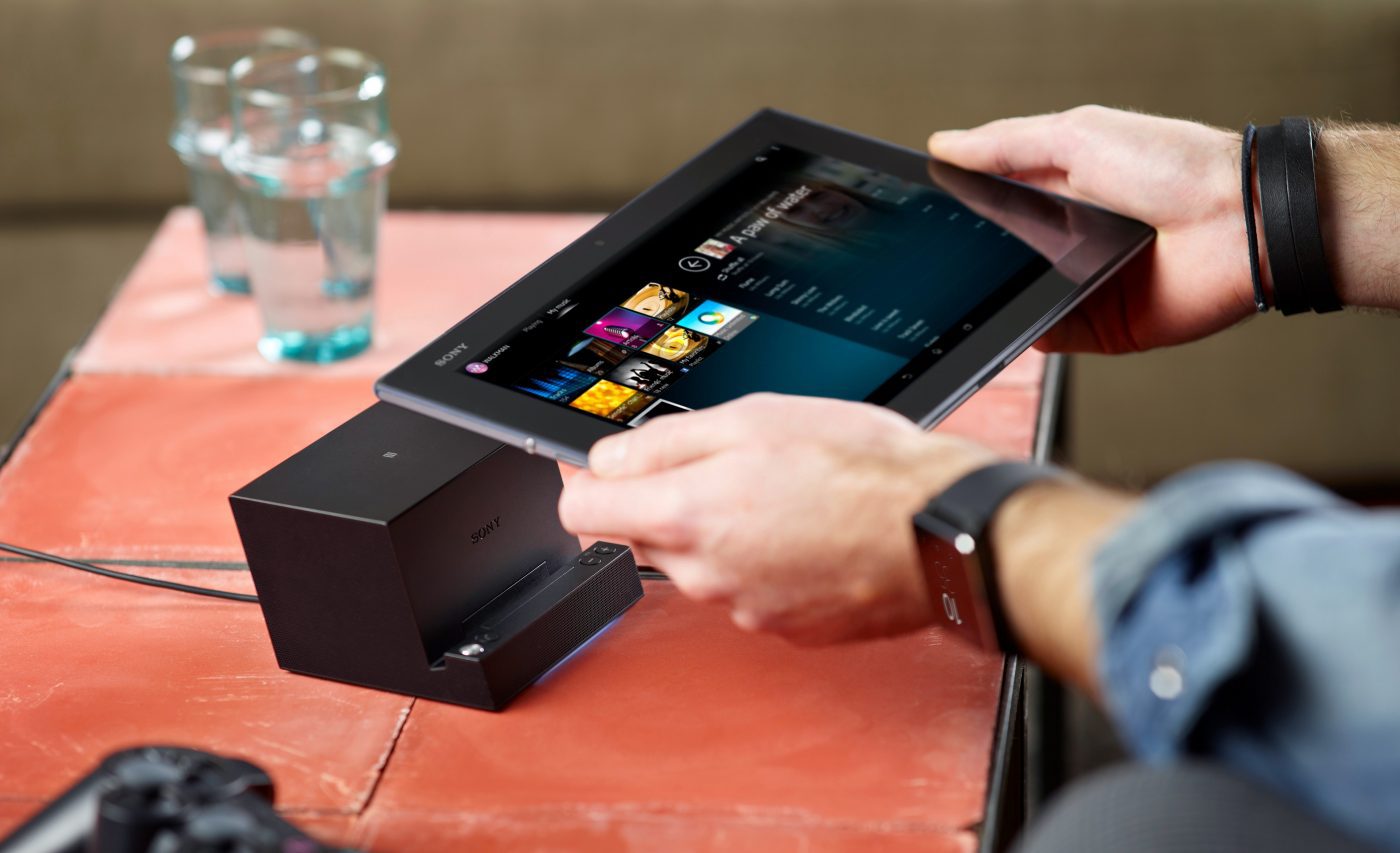 Sony Xperia Z2: Is It A Good Choice To Go For?