Pokemon Sword and Shield Crashes Roku Devices Over The Weekend 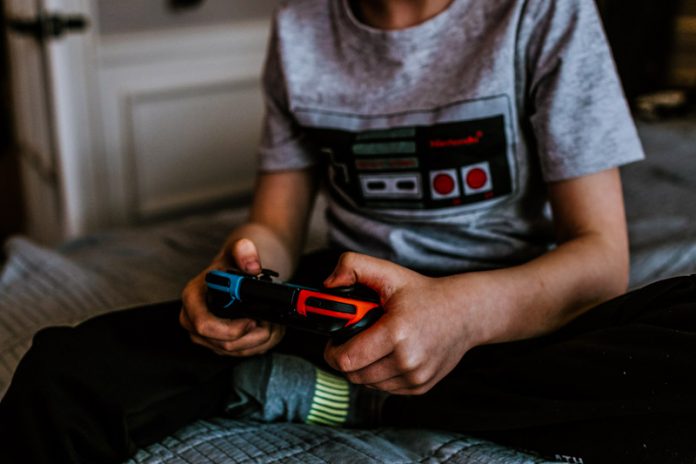 This past weekend was a bizarre one for customers that bought Pokemon Sword or Shield. Pokemon fans playing via Roku devices found them continually restarting and crashing while trying to play on their Nintendo Switch. On the Pokemon subreddit, frustrated fans attempted to find a solution. The entire ordeal can be described with Redditor SgtCptPvtMe’s response, “This is the most random issue I’ve ever seen in my life”.

Switch users playing Pokemon via Roku televisions, streaming sticks, or Roku players found that the devices constantly restarted and crashed. At first, players believed it was simply an issue Roku was having with their devices.

We are aware of an issue when using Nintendo Switch and the latest Pokémon game impacting a limited number of Roku devices. We are rolling out a software update to resolve it and impacted users can check for the update by going into Settings > System > Software Update. https://t.co/BLuRVWv82V

According to reddit user MazInger’s post, it wasn’t until hearing other’s complaints on twitter that he realized Pokemon Sword and Shield had a part in the issue. On the offical Roku subreddit, user TheBasedSloth posted a bizarre solution to the problem: simply put your Switch in airplane mode. After the posting this solution, Roku posted about the issue and solution on their customer support site.

After looking into what caused this issue, MazInger updated his post with an answer. Apparently, the signals that both the Switch and Roku give off end up crashing Roku devices. Fans assume that the Switch is looking for other Switch devices for multiplayer in Pokemon. On the other hand, this signal messes with the Roku as it doesn’t have a proper response to this.

Pokémon Sword and Shield's wireless communication feature is reportedly causing certain nearby @Roku devices to crash. Roku has acknowledged the issue and is working on a fix.https://t.co/3GbST0HZoQ

But, nobody truly knows what exactly is causing the issue. While Roku has posted the temporary solution, they did not go into detail about what went wrong. Roku has also stated that they will be sending out a soft update to fix the issue very soon.

It is quite unfortunate for such a big issue to occur when the game has been out for little over a week. This is of course, on top of much controversy surrounding the game as many fans were upset with the dramatic cuts to the national pokedex within the new Sword and Shield games. Despite all of this, fans seem to really enjoy the new Pokemon games.

Nicole Evans
Journalist with a love of all things nerdy. Will play almost any video game, but loves RPGs the most. Nicole got her English Bachelors with a minor in Japanese, then decided to start freelancing right out of college. Currently obsessed with Fire Emblem Three Houses.
Previous articleMIT’s Mini Cheetah: The Agile Quadrupedal Robots
Next articleTesla Cybertruck: Unveiling and First Impressions

Periscope Video Broadcasting App and How to Use It for Marketing 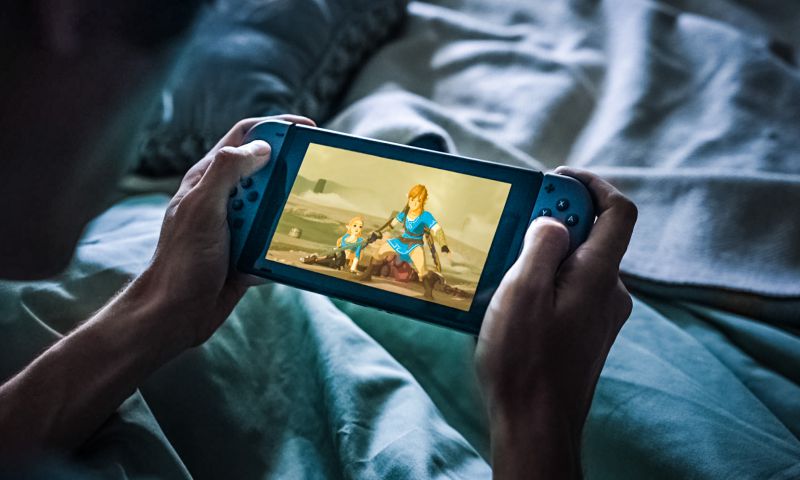 What’s the Nintendo Switch Like, after Playing for a While? [Video]