PlayStation VR Reviews Are In! What’s the Verdict? 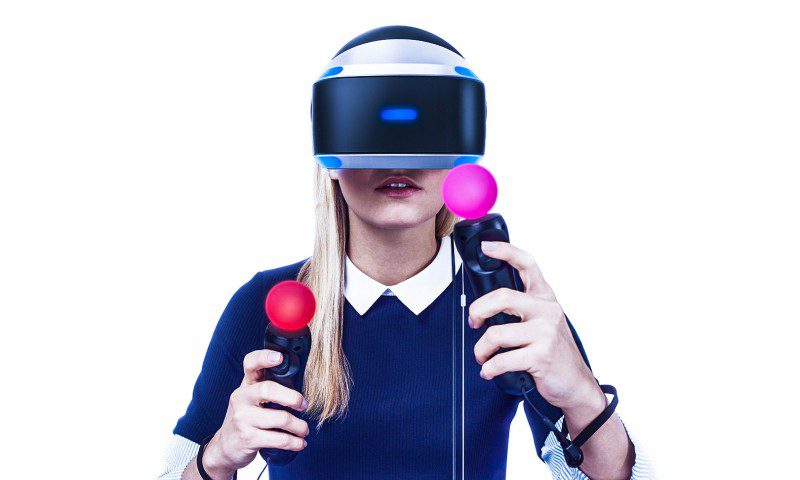 There are low-cost ways to do VR using a smartphone, and there are super-expensive ways to enjoy it using the latest cutting edge gaming PCs and an Oculus Rift headset. Somewhere between the two lies Sony’s latest launch the PlayStation VR headset which requires a PlayStation 4 to operate.

The devices go on sale this week in most territories, and the reviews are already in. So, is PlayStation VR worth it, and what can you do with the system on launch?

At least the Sony cost is pretty clear and can be reduced by going for an older PlayStation 4 model which can be picked up cheap as retailers make way for the new models. Gaming PCs can cost up to $4,000 for the ultimate experience and do you really want to buy a new Galaxy device right now?

The Scores Are In

PlayStation VR pre-orders were swamped, so it might take a while for you to find a store with stock, or just get added to the list for the next batches. However, reviewers got their units early and seem largely pleased.

The Verge hedges its bets, but still sounds enthusiastic with “When good enough is great!”

Trusted Reviews gives it five stars, saying “PlayStation VR is simply the best virtual reality headset you can buy right now.” Which isn’t saying much given the state and limited availability of the opposition, but the score says a lot about how Sony got their technology right first time.

The Guardian reckons: “if this is the future of virtual reality, sign me up.” and that’s the key really, this is affordable VR with a decent supply of demos and launch games, so it won’t be left sitting on the shelf.

If you do get a kit, let us know what you think!

Chris Knight
I've been writing about technology. PCs and mobile for over 10 years, covering news, tutorials, reviews, comparisons and other pieces across magazines and websites.
Previous articleThe New Trailer For "Star Wars: Knights of the Eternal Throne" Is Out! [Video]
Next articleHow Enterprises Can Make Use of the HP Managed Print Services

Feel the Magic of Portable Cinema with Cinemood 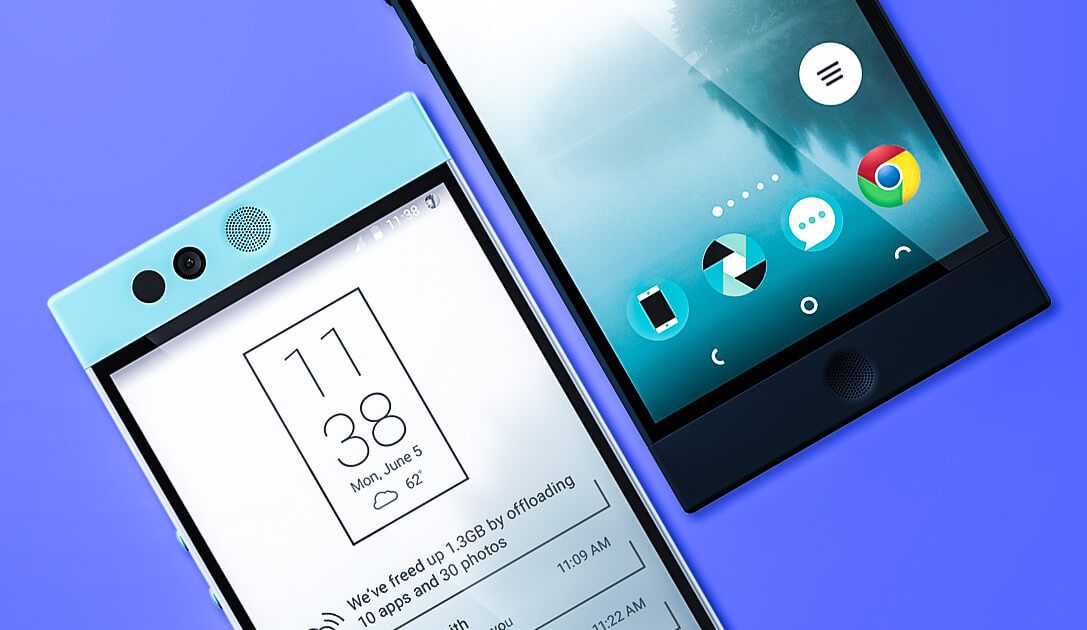