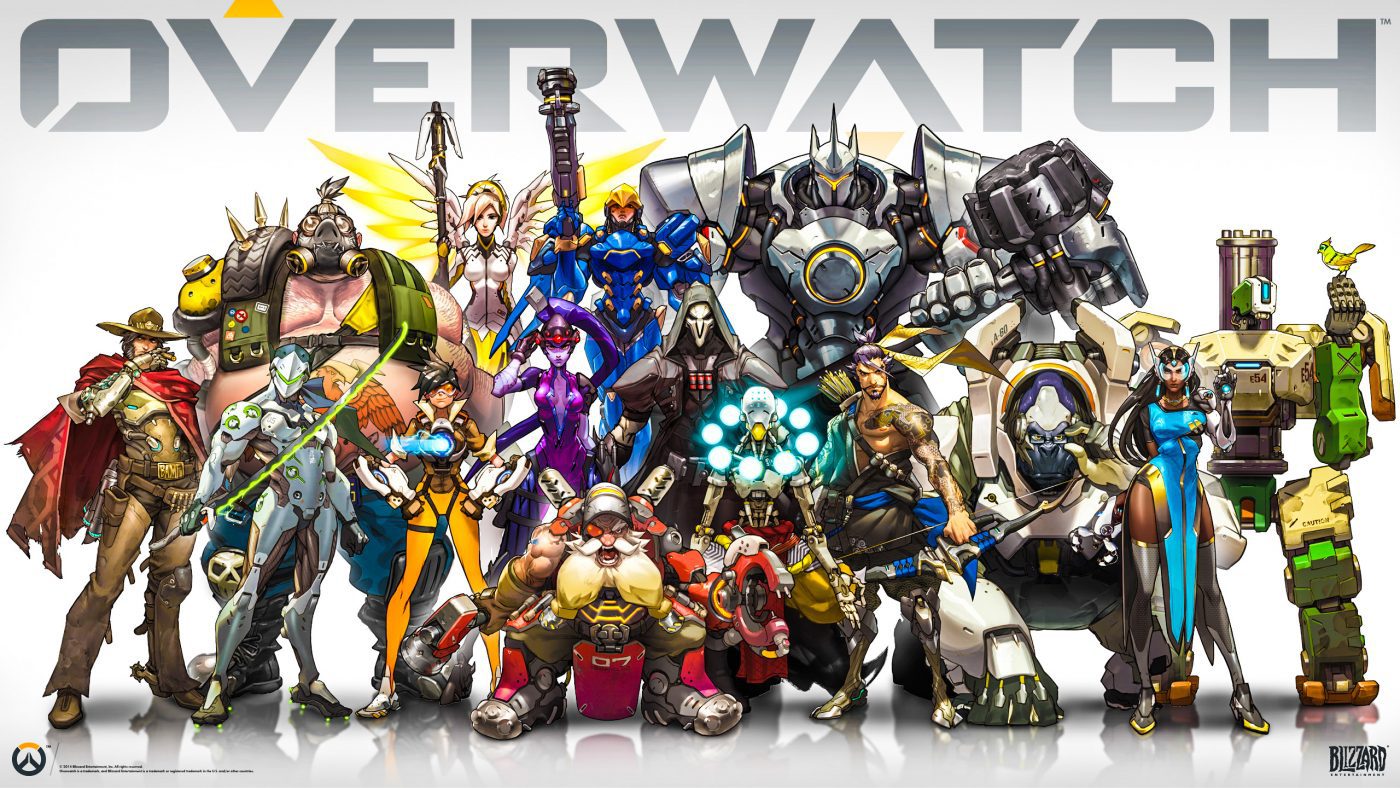 Blizzard is a company that’s widely known for taking its time to develop and release some of the best games in the industry. Titles like Diablo, Starcraft and World of Warcraft are still played all over the world, but it seems that recently the company has started to expand its expertise into other genres as well. Simply put, they cancelled the Project Titan which was in development for more than 6 years now, and instead they announced Overwatch.

But what is Overwatch? Simply put, Overwatch is a game that is very similar to Team Fortress 2, it’s an ego shooter with a heavy focus on team cooperation where all heroes are battling themselves into a world of conflict.

The thing that separates Overwatch from other similar games is the level of accessibility. The title is created to help you live longer in a match and despite being quite challenging at times, the game is just made to provide with that intense feeling of being in a match and not waiting for a respawn.

The beauty of Overwatch comes from the fact that every match is based on an objective and players will need to either defend something, attack it or complete numerous quests. This adds a lot of variety and just makes the games feel rewarding and appealing.

As expected, the characters also have skills that you can expand as you play. There are some characters that can place turrets for example, or others can bring portals on the map and teleport at their own pace. Of course, the ability to heal other persons in your team will also be available so as you can see there are lots of interesting and appealing. The neat thing about Overwatch is that you will actually be able to change your character after you die, unlike many shooters nowadays in which you have to stick with the chosen character type.

Just like in Team Fortress, a game similar to this, a lot of emphasis is placed on the way you work within a team. And even though the main focus of the game still remains the PVP, it’s safe to say that the game does have a lot of story in it, which is great considering the fact that Blizzard are amazing at bringing a rich story into the mix.

There will be around 12 characters in the game, each one with a different backstory and charisma, which definitely adds a lot to the title. You will also have leveling opportunities as well as numerous other benefits as you play Overwatch, a legacy from titles such as WoW or Diablo for example.

All in all, Overwatch is set to be a great title, even though this is the first time for Blizzard attempting such a genre. Stepping out of the comfort zone might be risky, but considering how good Blizzard is at developing games, we are sure that Overwatch will exceed expectations and become an eSport, as well as receive a lot of popularity. Only time will tell what will happen, but the future is looking bright so we can’t wait until Overwatch is released. Right now you can opt-in for the closed beta version though via their sign-up page (Battle.net account needed).

Alexandru Tanasehttps://twitter.com/Donnovan86
A man with a passion for writing, be it news, software or game reviews or something else.
Previous articleWhat Is Emotional Intelligence?
Next article5 Solutions to Improve Team Collaboration and Engagement Online 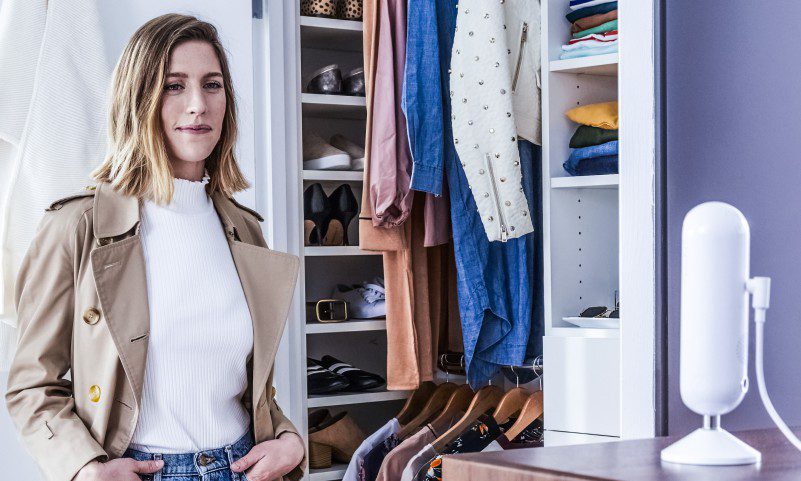 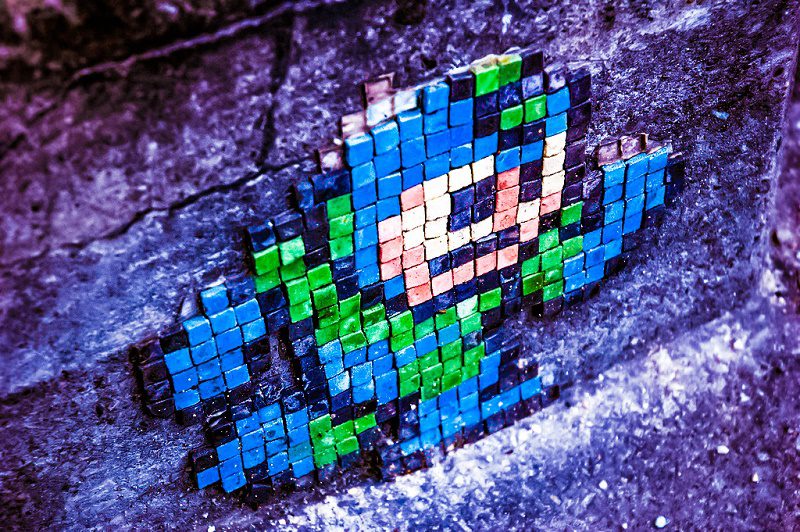