How OpenAI May Revolutionize the Tech World 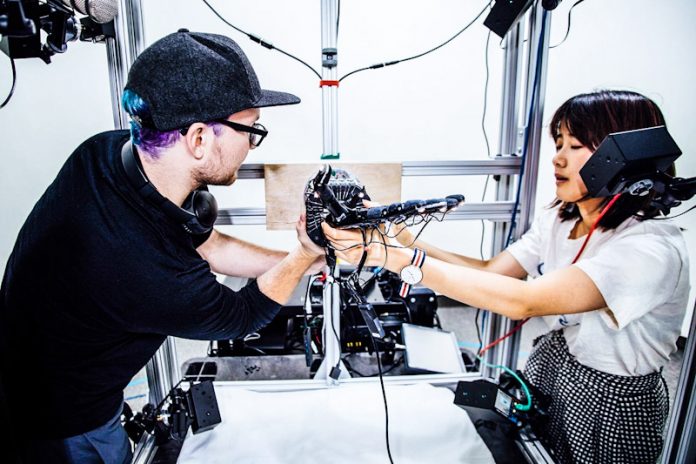 Artificial Intelligence has been one of the most prevalent sub-genres in science fiction. From an ominous robot in “2001: A Space Odyssey” to androids in “Westworld”, the idea that a machine could exhibit the same level or higher intelligence than a human being is exciting for everyone. However, a computer may have the same intelligence as a human but it can’t be programmed with morality. This poses as one of the many difficulties and genuine security risks in developing AI.

Elon Musk and Sam Altman have voiced concerns existential risks regarding AI development which paved the way for OpenAI. This non-profit organization researches and develops AI towards helping humanity. Its motive includes ensuring the safety of using AI from any security and moral risks. So far, they have developed AI programs that can do some pretty astonishing tasks.

AI and Compute: Our analysis showing that the amount of compute used in the largest AI training runs has had a doubling period of 3.5 months since 2012 (net increase of 300,000x): https://t.co/YH4tZXirtU

Music is an art form that one would not commonly attribute to computers. However, OpenAI has developed an AI program that is open for public use. It can synthesize entire songs using a few inputs prompts from the user.

Right now the program can play numerous instruments including pianos, strings, winds, drums, harp, guitar, and bass to compose human-like music. It can also combine the style of certain preset artists to be more life-like.

There are thousands of complex decisions in video games. However, this was a hurdle that OpenAI was able to surpass. They aimed to conquer one of the hardest games to master with its OpenAI Five program. These AI computers were programmed to master DOTA 2, a MOBA game that has intense decision-making, accuracy, and fast responsiveness as a core part of its experience.

OpenAI Five will be playing against five of the world's top Dota 2 professionals in front of nearly 20,000 audience members at The International on Wednesday, Thursday, and Friday: https://t.co/ROnO8fa3kI

In 2017, OpenAI beat DOTA 2 former world champion Dendi in a 1v1 game on stage. That amazing feat showed the DOTA 2 community that OpenAI was a force to be reckoned with. Earlier this year, OpenAI Five defeated the world-champion team OG in a 5v5 competitive, best out of 3 DOTA 2 game 2-0. It was able to accurately calculated its exact win probability pretty early in the game and predicted it would win rather ominously.

Writing is also something one might not expect artificial intelligence to master as it requires creativity and the ability to structure a sentence in a captivating way for the reader. However, OpenAI was able to create GPT-2, a text generating program capable of writing sentences and articles with little to no input prompts and context. It can write simpler texts like essays, to more complex texts such as debate material and poetry.

Is AI the future or will it be our downfall?

Brilliant minds continue to retrace the evolution of the human brain and recreate it in the form of code. However, a few outspoken intellectuals such as Stephen Hawking, Nick Bostrom, and Bill Gates have also voiced genuine concerns on AI development in recent years.

While some may say AI is not something to worry about, machines have already surpassed us in some areas. In fact, AI programs were able to defeat players of both Chess and Go. This means that there’s currently no one else that’s better than AI in these two games.

AI is becoming more competent at everything is more of an eventuality, and OpenAI wants to be at the helm of its development to ensure its safety. When it comes to artificial intelligence, it is rather important that a tool so powerful be used to benefit mankind instead of overtaking us completely.

Photo credit: The feature image is owned by OpenAI and was provided for press usage.

What People Think Programming Is vs. How It Actually Is [Video]