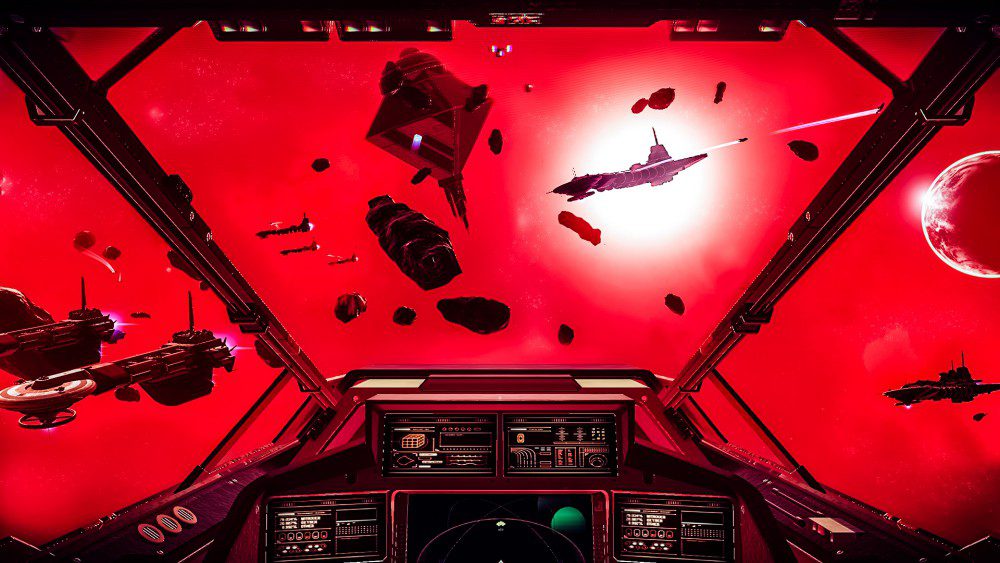 12-August, Guildford, England – Today game developer Hello Games releases their PC-version of the new game No Man’s Sky on Steam, GOG and Humble for download distribution. The release for Playstation 4 has already happened a few days ago and there is no version planned for Xbox One.

No Man’s Sky, by game designers Gareth Bourn and Sean Murray, is a new type of game. It’s novelty has already mislead people who thought they might be facing a space-fighter or ego-shooter game that follows a linear story. No Man’s Sky is more of a futuristic space exploration simulation.

There are more planets than you could ever explore out there and there is no ultimate goal to pursue. There is no alien race trying to destroy mankind and there is (currently) no PVP gameplay that would distract you from the exploration.

You have a space ship and can explore galaxies and planets you encounter on your journey. However, don’t be disappointed if you find nothing interesting in a 5 mile range of your landing spot. This is maybe not the best buy for action fans but for people who enjoy exploration and elements of survival and space flight simulation, No Man’s Sky, labeled as “a science-fiction game set in an infinite procedurally generated universe” might be a must-have for you.

The setup is also far from boring and there will be NPCs like space pirates or other encounters. You might find yourself on a tropical planet and explore the jungles or find yourself in an area with only volcanoes and no habitable space. There are countless possibilities and no two people will have the same experience in this game. All of these things make the game very interesting. The only objective of this game really is to do what you like, take your time, explore fantastic environments and enjoy without stress.

There are only some hours left until the official release, so if you want to get your hands on the pre-order bonus items, you need to hurry with your purchase. The price may vary on your region and currency, but it will be available for download for approximately $60. Please note that the PS4 gamers have already reported game-stopping bugs to be included with these pre-order items and that you should use them carefully. Read more about this bugs on Polygon (No Man’s Sky special pre-order item is leaving some players stranded). See you, space cowboy!

Christopher Isakhttp://www.christopherisak.com
Hi there and thanks for reading my article! I'm Chris the founder of TechAcute. I write about technology news and share experiences from my life in the enterprise world. Drop by on Twitter and say 'hi' sometime. 😉
Previous articleClever Buoy to Protect You from Shark Attacks
Next articleCoyo: Enterprise Collaboration Solution from Hamburg

Is Cyberpunk 2077 Worth Buying Now? [Review] 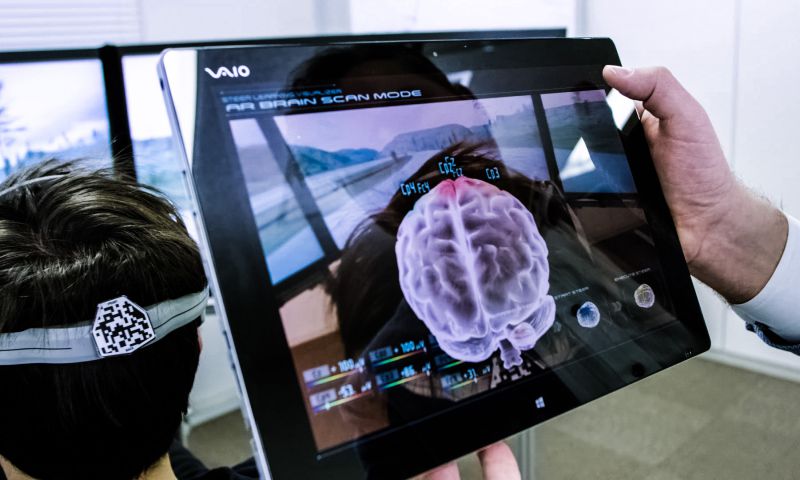 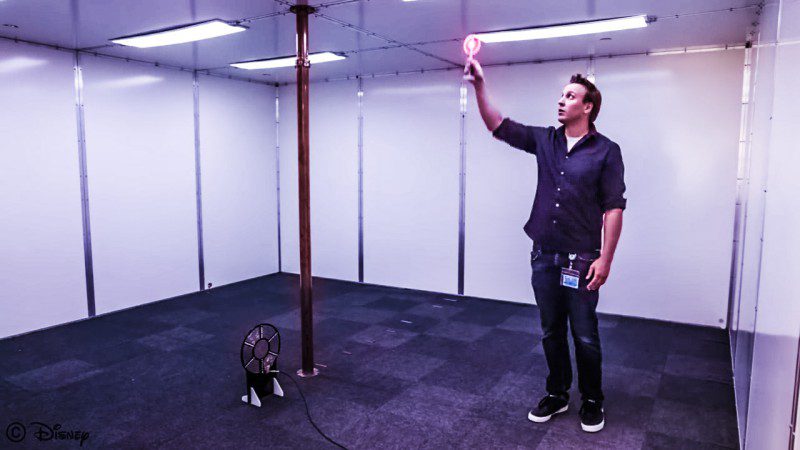