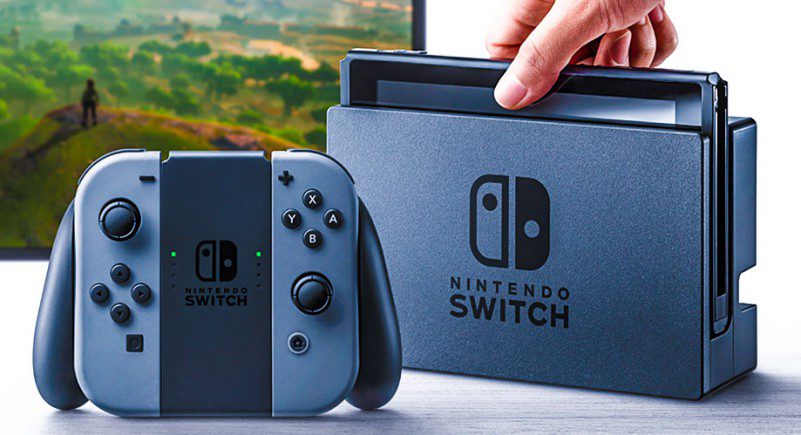 20-October, Redmond – Japan’s Nintendo will never try to compete directly with PlayStation or Xbox, so something quirky was always on the cards for the company’s next hardware product. Revealed yesterday, once the wow factor of sliding parts and various control options had made its impact, there were more questions than answers about the Nintendo Switch.

The dock is for charging and TV-out only, and the tablet unit uses custom data cards, so no optical discs. There’s a traditional controller, while the mini controllers can be used wirelessly or docked to the side of the tablet.

As such, Switch is something of a halfway house solution between its 3DS and failed Wii U project. It also provides a neat upgrade route for those planning to replace Sony’s abandoned Vita concept, after all many gamers still prefer a portable option. That portability also might see it compete with tablet gaming.

Questions yes, no answers until 2017

The Switch will launch in March  2017, but there won’t be any game, region or hardware news until the beginning of the year. We know it is powered by a custom Nvidia Tegra chip, but the details such as 720p in portable mode, HDR on the big screen and so on remain unclear.

However, Nintendo once again stuck to its dogmatic Japanese roots, showing that it thinks people still gather together with their boxes for local gaming. Also, that there’s no room for niche gamers, and it still seems to be prepared to ignore third party support, showing off a tech demo of Skyrim, but Bethesda refuses to say if the game will ever appear on Switch.

There are more third-party developers on Nintendo’s list of partners, but as with Wii U and Vita they may never show up to the party, or release one game and move away if sales aren’t massive. Certainly don’t expect any of the big AAA names to make it across directly, although offshoot or side-story games might be more likely.

What do you think of the Switch? Will it fit into your gaming roster, or is PlayStation and Remote Play on Vita or mobile device, or is Xbox’s game streaming the way forward?

Chris Knight
I've been writing about technology. PCs and mobile for over 10 years, covering news, tutorials, reviews, comparisons and other pieces across magazines and websites.
Previous articlePoqit from Berlin Is Your Wireless Charging Wallet
Next article5 Thrilling Mystery Games You Can Play on Halloween 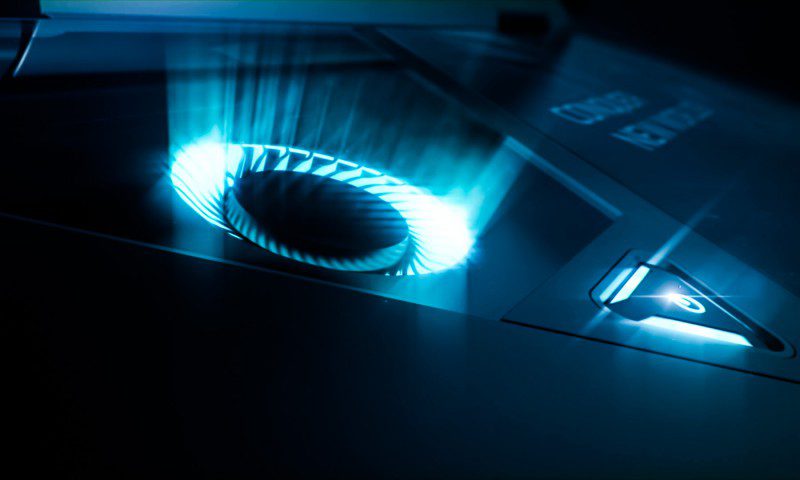