Nintendo Switch: Does One Great Game Make a Launch? 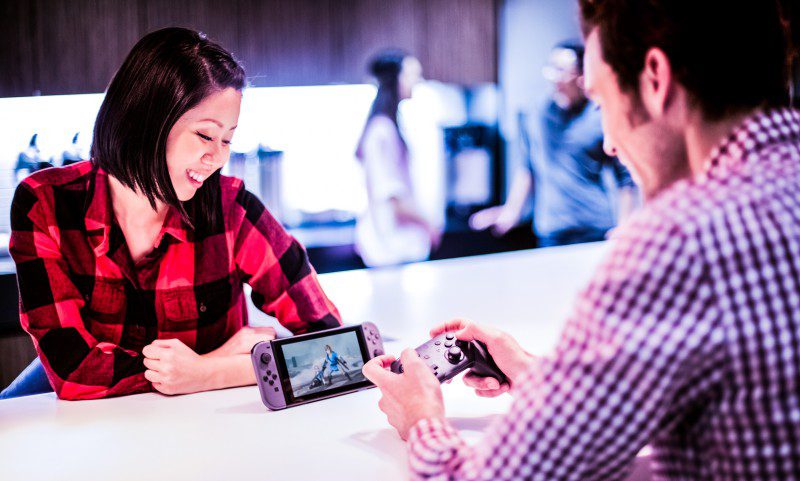 Redmond, US, March 3 — Nintendo’s latest console, the Nintendo Switch, is out today around the world. Following the company’s trend of SNES (hit), GameCube (bust), Wii (hit) and Wii U (bust), fans will be hoping for a major console hit. But with PlayStation 4 and Xbox One in a fierce battle for sales, will Nintendo’s own brand of gaming fun stand out enough?

The single big launch title, The Legend of Zelda: Breath of the Wild has had many plaudits showered down upon it with a near perfect Metacritic rating. Does one good game make a console? Nintendo will be hoping so, given its otherwise weak release roster, being rounded out by a variety of indie games already out on, or coming to, PC and consoles, to add some depth.

More than just a one-hit-wonder?

Even if the Switch does sell well at launch, there’s no guarantee of long-term success. Sony’s Vita sold a million in its first week but was soon left by the wayside. And, despite a bright start, the Xbox One is being out-marketed, outsold and “out-exclusived” by Sony’s rival. Perhaps with a shrinking console market, there is only room for one big player, and everyone else will be consigned to niche status.

“Nintendo Switch makes it easy for anyone to enjoy their games in the living room and then quickly take them on the go,” said Nintendo of America President and COO Reggie Fils-Aime. “This versatile system allows people to play in unexpected places. It’s the kind of twist in gaming that Nintendo is known for.”

Still, Switch has a bright first year ahead of it, Nintendo can probably trim the price come the holiday season when the monster selling new Mario game, Super Mario Odyssey will arrive. That will make for a great Nintendo Christmas, but after that, it will only be consistent third-party game sales that will see major developers putting any focus on the Switch.

Let us know if you got your hands on a day one Switch, and what you think of Nintendo’s hybrid portable console. Is it worth the $299 asking price and are any of the other games worthy of consideration?

Chris Knight
I've been writing about technology. PCs and mobile for over 10 years, covering news, tutorials, reviews, comparisons and other pieces across magazines and websites.
Previous articleBoston Dynamics Introduces "Handle" Robot [Video]
Next article5 Interesting Google Apps You Might Have Never Heard of 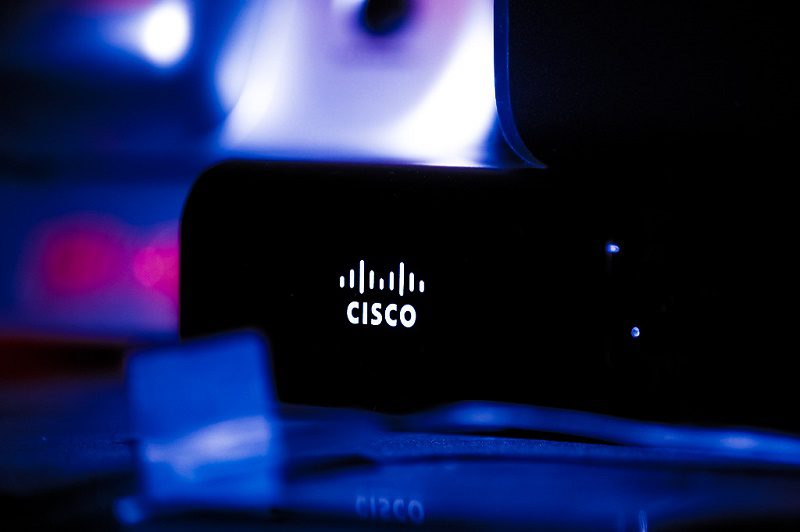