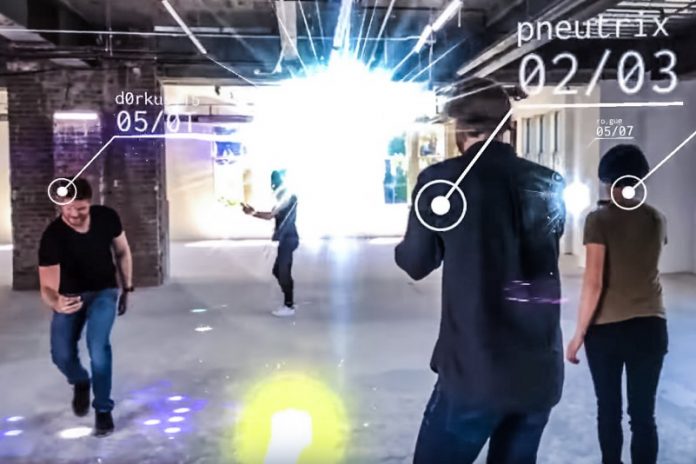 Niantic has made a killing in recent years with the mobile Pokemon GO game. And more money will roll their way as the franchise goes to Nintendo’s Switch with Let’s Go, Pikachu! (alt. Let’s Go, Eevee!) coming soon, offering crossover content between the games.

But much of that revenue is being invested by Niantic in new tech that makes augmented reality work better. Before that, some bad news. It looks like the company’s partnership with Warner for a Harry Potter augmented reality (AR) game could be delayed into 2019. Hogwarts fans are used to waiting for their entertainment, so I guess that’s not too long to wait for Harry Potter: Wizards Unite.

Eurogamer’s digging suggests the companies will have more information to share soon, but no commitment to a release date.

But on the brighter side, the game could make use of some of Niantic’s new technology. The company recently showed off some demos in action and attracted lots of praise and interest for continuing to push the boundaries rather than grind out the same old technology.

This clip shows how AI and AR work together to have characters avoid real-world objects and moving people to make games more realistic. The Pokemon characters are just placeholders, but a next-gen Pokemon using the tech is almost a certainty.

Both Apple and Google are pushing their ARKit and ARCore technologies pretty hard, with lots of techniques and tools in development to make games more than a novelty. Hopefully, Niantic will be leading the way.

The company also seems happy to provide the technology for other developers to use in other applications, possibly beyond games as AR becomes a common use case for navigation, information, and other applications.

Given that AR is still a very new technology, it has come a long way pretty fast, and whatever does come out in 2019 and beyond could help massively expand interest and use in AR.

Whether glasses-based AR will ever meet with the same success is a different matter. Many companies including Apple and Amazon are supposed to be developing the tech.

But apart from some niche business use, there are remarkably few people roaming the streets with AR glasses, and that might not change for a good few years.

Chris Knight
I've been writing about technology. PCs and mobile for over 10 years, covering news, tutorials, reviews, comparisons and other pieces across magazines and websites.
Previous articleNintendo Reaffirms Commitment to Cross-Platform Gaming
Next articleGrowing Big: Here Is What Your Business Needs to Transition from Small to Enterprise

Which Were the Most Sold Nintendo Switch Games 2020?

Do Your Squats in a Gamified Way with Flap Fit

Lenovo Hybrid Laptops for Creative Working Wherever You Go [Yoga 730... 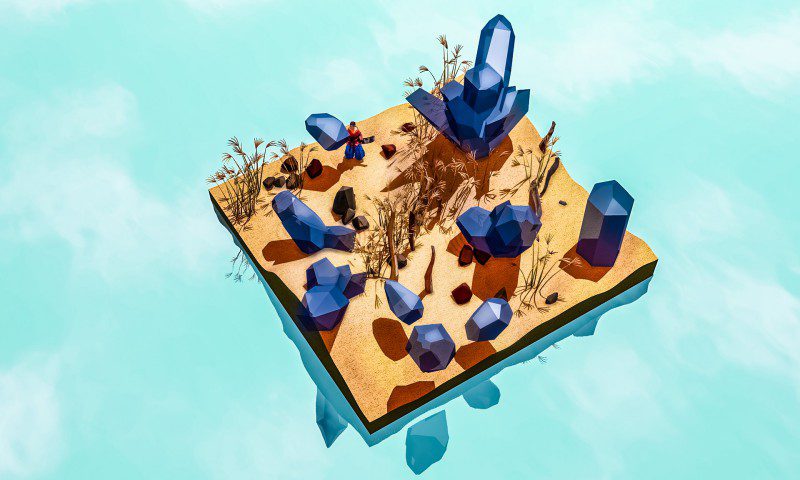