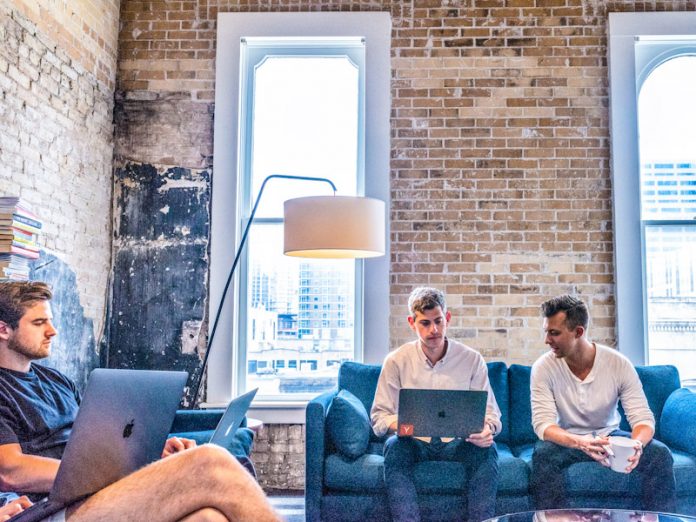 Decentralized encrypted communication is know to have more security than centralized, not  because it allows to embed information security within each structural unit of an organization. Thanks to technologies like blockchain, such communication has become possible. It’s therefore no surprise that companies are capitalizing on that.

New Vector is one such company. Last week, the London-based start-up turned French government contractor has announced that it’s raised $8.5m in a Series A round. The investors are Notion Capital, Dawn Capital and Firstminute Capital.

We’re excited to announce that New Vector has raised an additional $8.5M of funding from @NotionVC @firstminutecap & @dawncapital to further accelerate development on Matrix, improve @RiotChat usability and expand @ModularIM!! https://t.co/Y4HdEI3Dhk has the details!

Who is New Vector?

Founded in 2017, New Vector is the brainchild of creators of the Matrix protocol which was an “open standard for interoperable, decentralised, real-time communication over IP”. The protocol allows users to communicate with each other irrespective of whatever app they’re using. Since the protocol is open-source, anybody can power the communications, and all of them can be “matrixed together”.

The convenience of that is hard to overstate. That, combined with the fact that Matrix has grown to an 11m user network in just over 5 years, speaks volumes about the market. And Matrix isn’t the only product of New Vector that emphasizes privacy and UX. Riot.im, launched in 2016, is a messaging and data-sharing app running on the very same Martix platform. This allowed users to communicate across different platforms and also has end-to-end encryption.

Riot has the potential to be the IM of the future. Encrypted, decentralized, does not require a phone number or fully inclusive. https://t.co/H341WDHJUP

What’s Next for New Vector?

Notion Capital Partner Jos White, Dawn Capital Principal Henry Mason, and Firstminute capital Co-founder Brent Hoberman have all expressed their enthusiasm over New Vector. As stated in their press release, the company will prioritize UX improvements to Riot, creating a new generation of Matrix integrations and powering up their commercial hosting platform Modular.

In relation to Matrix, the focus would be on the default E2EE of the communications on decentralized platform (no surprise, given the flaws of centralized systems), strengthening anti-spam mechanisms, and P2P development.

Kate Sukhanova
I’m a writer with a keen interest in digital technology and traveling. If I get to write about those two things at the same time, I’m the happiest person in the room. When I’m not scrolling through newsfeeds, traveling, or writing about it, I enjoy reading mystery novels, hanging out with my cat, and running my charity shop.
Previous articleHow Tech Has Revolutionized the Gaming Industry
Next articleHow to Implement Smart Office Applications in Your Work Environment 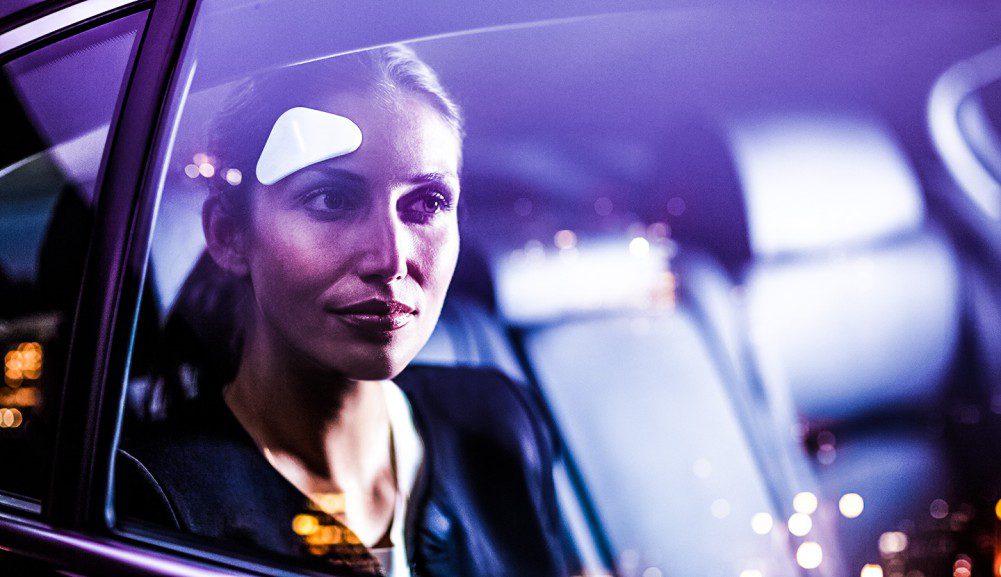 Thync Kits Can Give You Energy or Calm You Down

Life360: Know Where and What Your Family Is Doing