Mukbang Culture: Why Do We Watch People Eat? 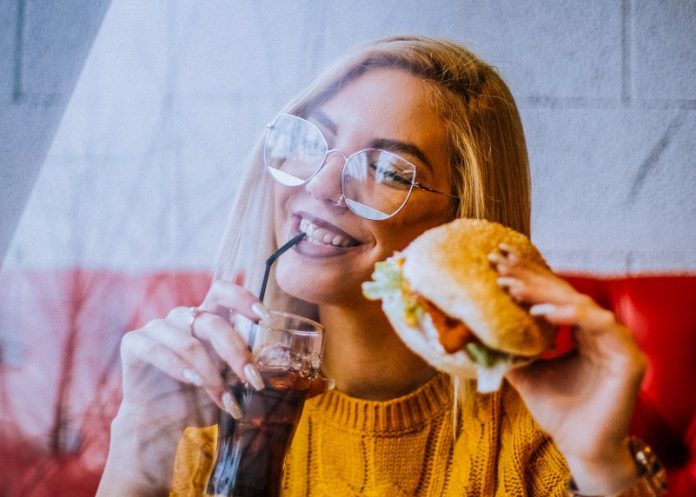 Recently I’ve established a new hobby. I’m watching people eat extremely spicy seafood. I could go on for hours just watching them stuff themselves with lobster, octopus, geoduck, etc. covered with chili powder and bloves sauce. But then, I stopped a moment, asking myself, “Why am I enjoying watching people eat?”.

Let’s get more details on this Internet phenomenon. Mukbang (먹방) is a Korean word-creation based on their words for “eating” (meokneun) and “broadcast” (bangsong). There had been many mukbang eating contests in Asia already, but it had been around on the Internet since about 2010.

Why is it so famous?

The answer is simple. Food responds to the basic instinct of humans. Have you ever found yourself scrolling through social media and stopping when you see something appetizing? It’s closely related to why we enjoy watching cooking shows, however, it’s different when people actually stuff it in their mouths.

On the media aspect of things, some enjoy the experience of having someone else cook and eat in front of them. Some relate it to the attractiveness of the host or because of the interactivity where they can suggest what the host should do or eat.

How about me? I watch seafood mukbang because I can’t eat it. Seafood is limited and expensive in my country. So I enjoy seeing other people eat and describe to me how it tastes. Maybe similar to how some of you watch let’s play videos because you don’t have the game yet.

Being a mukbang Influencer

Mukbang influencers have garnered quite a following. It’s not just Asia, but now there are people from all over the world live-streaming and recording themselves eating various kinds of meals.

It can vary from eating exotic food to a big bowl of noodles, or extremely sweet cakes. Anything and everything has been eaten in front of the Internet audience. A new category for mukbang involves ASMR (Autonomous Sensory Meridian Response). It refers to the satisfying appeal of sound. You can clearly hear every crunch, sip, and swallow.

Some mukbangers live-stream on Twitch and others upload pre-recorded footage on YouTube or similar video platforms. Want to check some of the popular ones out? A few of the big players in mukbang right now are DKD, Yuka Kinoshita, and Banzz. Imagine making a living out of just eating?

I’d love to hear about your favorite mukbang influencer. Tell me your thoughts in the comments below. Have fun with food but stay healthy!

Photo credit: The feature image has been done by Angelos Michalopoulos. The photo “Dani” has been taken by Pablo Merchán Montes.

Ela Denise Buendia
Hey, thanks for taking a look at my article! I'm Ela, a very passionate creative writer and student. I am currently studying to get a degree in the field of arts. I love writing, and reading comes along with that. My other hobbies include: singing, drawing, watching anime, and of course gaming. Make sure to check out my other articles and don't hesitate to drop by my social media account. Have a fabulous day!
Previous articleList of All Games Announced at E3 2019 (Updated)
Next articleHow Open-World Games Have Changed since 1981 [Video] 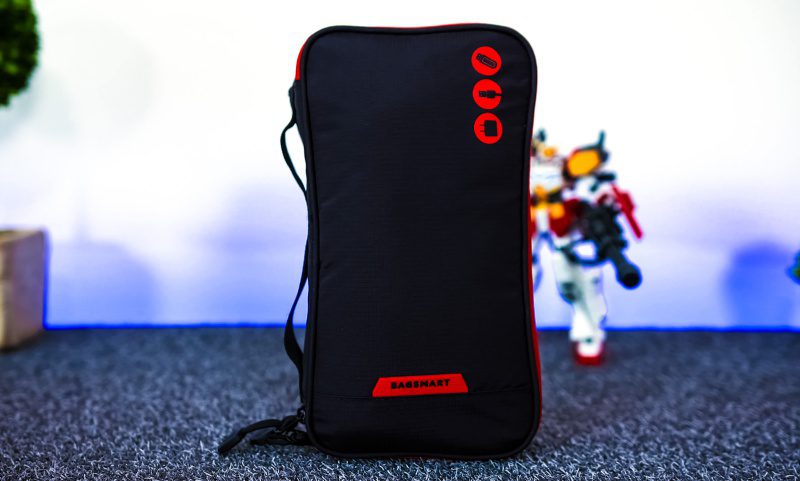 How to Build a Tech Survival Kit [Video]