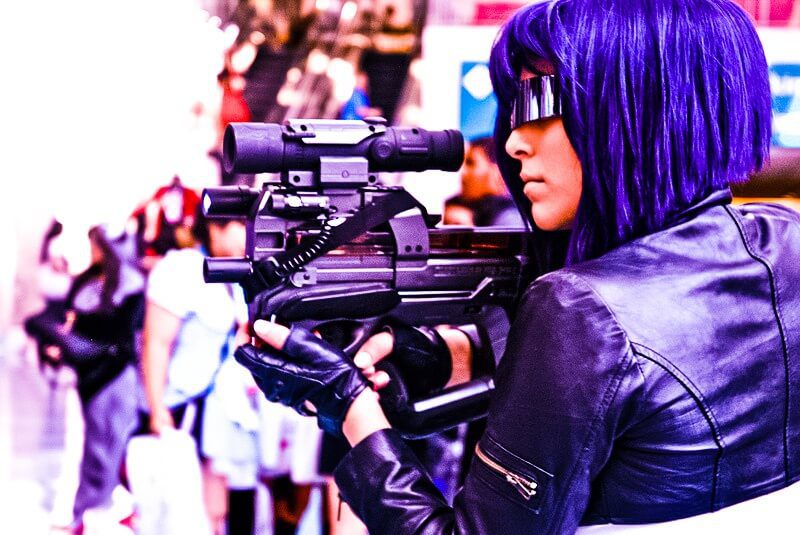 Are You Really a Hardcore IT Geek?

Movies about computer and information technology are sometimes horrible. Only a few films that demonstrate software, systems and computers knowledge can be considered hardcore and legit. Though most of these motion pictures contain unacceptable misconception about innovation, hacking and security, they are still fun to watch.
Computer science students are one of the first critiques of movies that damage the name of the field that they are studying. Here is a collection of movies that are recommended to a CIO wanna-be. Some of them are commendable while a few are just plain hilarious.

Rebellious computer science students may love the idea of being a hacker and playing pranks on other people. If you want an inspiration, you can watch this classic movie released in 1995. The male protagonist was arrested for creating a computer virus as a teen. Due to this, he was banned from using a computer until he reaches the age of 18. When he became an adult, he worked with his friends to thwart a plot of releasing a dangerous computer virus.

As a computer programmer, what would you do upon realizing that the world you live in is just a replica and that your actual body is lying somewhere while his thoughts and awareness are in a dangerous computerized artificial world? This movie will emphasize the importance of authentic human life over virtual reality.

Ghost in the Shell

This animated movie from Japan boasts an awesome storyline and plot. Ghost in the Shell is about the story of a well-connected future set in 2029. Danger sets in as hackers and cyborgs were unleashed to destruct the order. Computer science students may strive to work hard as to how they can strengthen security and monitoring systems to counter fraud, breach and other threats.

This humorous movie will teach computer science students that when it comes to work, you need to love what you do. If you don’t feel like doing it, you must be doing a different kind of job. More importantly, you must have taken a different degree in college. So did you happen to choose the path you exactly wanted? Try watching this movie and get a better view of that situation.

The film appeals to a wide range of audiences especially to computer geeks and comic book lovers. As some comic book enthusiasts are also drawn into information technology and its branches, they may also have liked and wished to own the high-tech equipments of Tony Stark. It may be safe to assume that this movie shows how you can make an impact with extensive knowledge about information technology.

One of the hottest movies related to information technology is the star studded Swordfish. The film starred John Travolta, Hugh Jackman, Halle Berry and more big celebrity names. The story revolves around an ex-convict computer hacker who is being forced for recruitment. He was asked to assist into a bank robbery conspiracy and make use of his formidable skills as a hacker.

These are just my personal favorites, but there are plenty more – let me know what your top picks would be.

Guest Author
Previous articleTwitter: The Company That Lost Its Way
Next articleRebekah Marine: The Bionic Model

How to Implement Smart Office Applications in Your Work Environment