HomeGeneralBetter Than Ever: Our Moto Z2 Play and Mods Review
GeneralTechnologyMobilitySmartphones

Better Than Ever: Our Moto Z2 Play and Mods Review 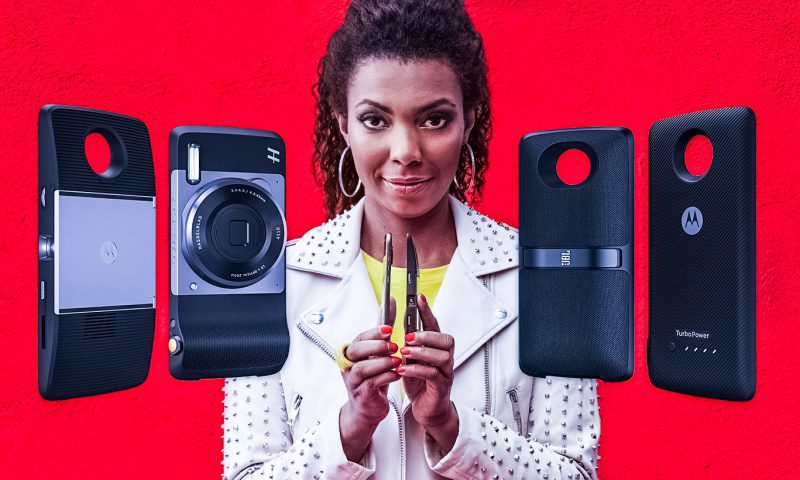 During a press event by Motorola and Lenovo, we were lucky enough to get our hands on the Moto Z2 Play smartphone and tried it out. It’s an excellent mid-segment product that runs on Android OS. It’s the successor of the first Moto Z Play phone, but it still supports the Moto Mods from the previous generation. Moto Mods are easy-to-swap magnetic backs that come with a variety of features. It’s a lot of fun to play with!

Moto Mods for the win

When reviewing the older version, it wasn’t quite certain if the Moto Mods would stick around for long. Assuming they would only be compatible with one generation, the verdict at that time was that the Mods are a little too expensive. However, we got confirmation that the Moto Mods are compatible for a couple of generations. Taking both the lifetime and usefulness into account, the Mods are that much more affordable.

As of now, they have also worked together with other great companies to release much more Moto Mods than they had in 2016. If you want to get Moto Mods now, you could, for example, buy the Polaroid Insta-Share Printer, the moto smart speaker with Amazon Alexa, the moto 360 camera, or even a gamepad for playing mobile games. Of course, the older ones are still available for purchase as well. Details and specs of the Moto Z2 Play

Ok enough with the Moto Mods for now. They are a great and unique addition to the phone, but the device on its own is also great. When you compare the iterations of Motorola (by Lenovo) smartphones, you can really tell that they are investing a lot of effort and research into adding new cool features and other innovations that support the user experience.

They were able to improve the energy consumption, and the bloatware has been reduced almost entirely, depending on your region. The camera was also improved a lot, so that the Moto Z2 Play does not have to shy away when you want to compare it to other smartphones in this price segment. Check this video to see a direct comparison to the Apple iPhone 7’s camera.

Here are some of the tech specs for you:

Some of the features that are special to the Moto Z2 Play are the functions to read and reply to texts without unlocking the phone, reduction of blue light during bedtime, and of course the motion controls. Motorola produced a cool quick YouTube clip to showcase all these features beautifully. What do you think?

I really liked the twist-twist to open the camera and the chop-chop to ignite the LED flashlight at the back of the phone. Imagine you’re getting to your car in the dark and you try to find your keys and open the car – you don’t want to navigate into the system, pull down the tray and tap on the torch icon. Just do a chop-chop movement while you hold your phone, and you can finally see something again.

I think the design is really well done and it’s certainly an improvement in comparison to the previous version of the phone. For around $500 it’s no budget-smartphone, but they never marketed it as such either. In a time where big brands make money on file storage capacity alone, it’s refreshing to see you can just put a huge microSD card into the phone as an extension and be done with it.

What do you think? I’d love to hear your thoughts on this phone below in the comments. You can find our unboxing video below, in case you’re curious about packaging. 😉

Christopher Isakhttp://www.christopherisak.com
Hi there and thanks for reading my article! I'm Chris the founder of TechAcute. I write about technology news and share experiences from my life in the enterprise world. Drop by on Twitter and say 'hi' sometime. 😉
Previous article7 Principles for Being a Radical Manager
Next articleOcmo: Munch That Bunny to Win [Video] 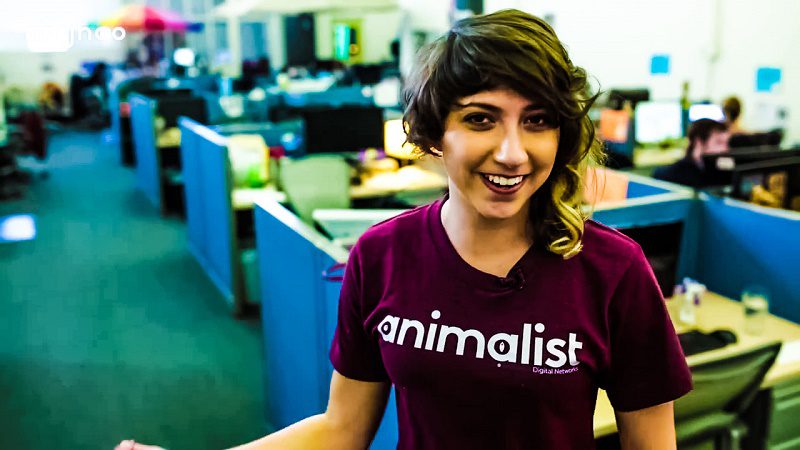 Catie Wayne About The 9 Twitter Follower Types You Need [Video]