Remember the mixed reality headset HoloLens from Microsoft? We reported about it a while back but ever since, it hasn’t really become that popular. I’ve seen it here and there, at tech fairs or in companies that are close to Microsoft, but it is far from being mainstream. That doesn’t mean it’s bad, it just means that it’s not fully there yet.

And yet, the good news is that it’s not forsaken and Microsoft is still working on their HoloLens for mixed reality (MR) and surrounding tech solutions. The October update on that subject included a few interesting new features such as Mixed Reality Flashlight, support for backpack PCs, and the new audio mirroring for simultaneous playback on various outputs.

While there is no word yet on a HoloLens 2, you can watch the video below with Alex Kipman, to understand better what they have been busy with and what might be coming up soon.

Photo credit: The feature image is owned by Microsoft and was made available for press purposes.

Christopher Isakhttp://www.christopherisak.com
Hi there and thanks for reading my article! I'm Chris the founder of TechAcute. I write about technology news and share experiences from my life in the enterprise world. Drop by on Twitter and say 'hi' sometime. 😉
Previous articleIntel T265 Camera Gives Autonomous Devices Better Understanding of Their Environment
Next articleUnleash Your Creativity with the Logitech Crayon Digital iPad Pen 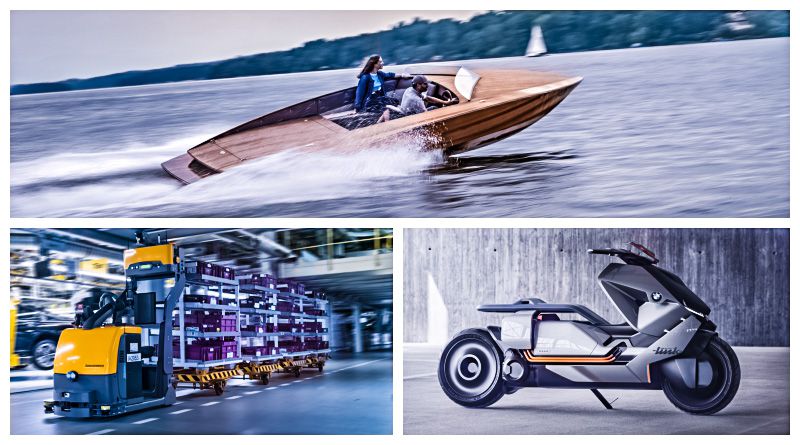 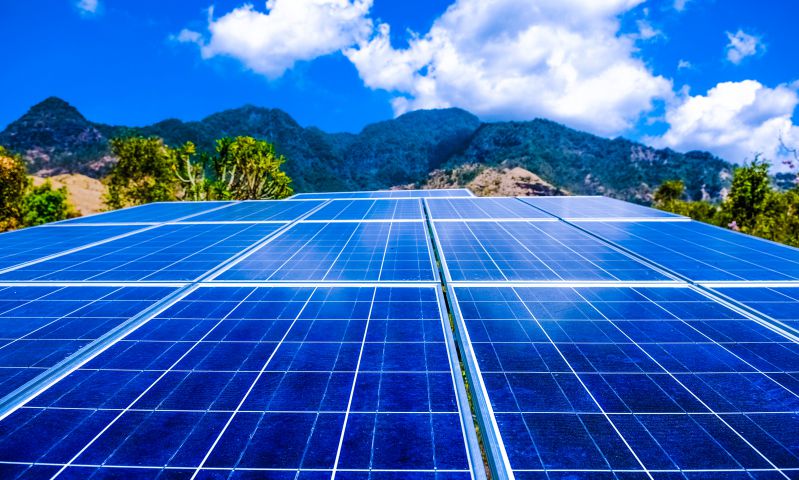 CleanStart: A Startup Simulation to Play and Learn From