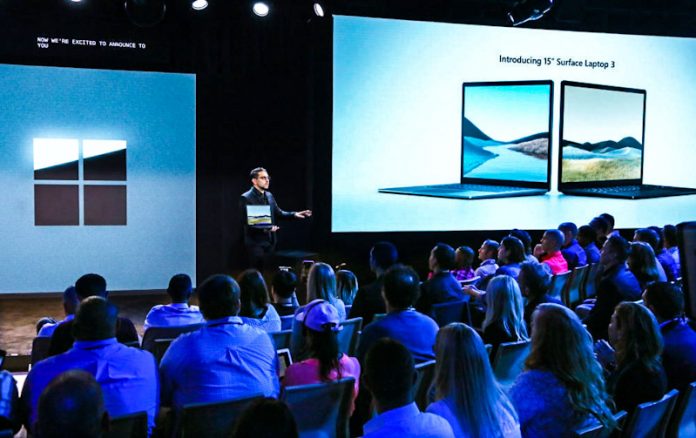 One of the many goals of Microsoft has always been to release new tech that is both innovative and exciting. The 2019 October launch event was nothing short of this as Microsoft announced a surprising range of Surface products.

The showcased devices ranged from laptops to earbuds, all under the Surface family. The products seem ambitious, so let us take a brief look at a few of these products. 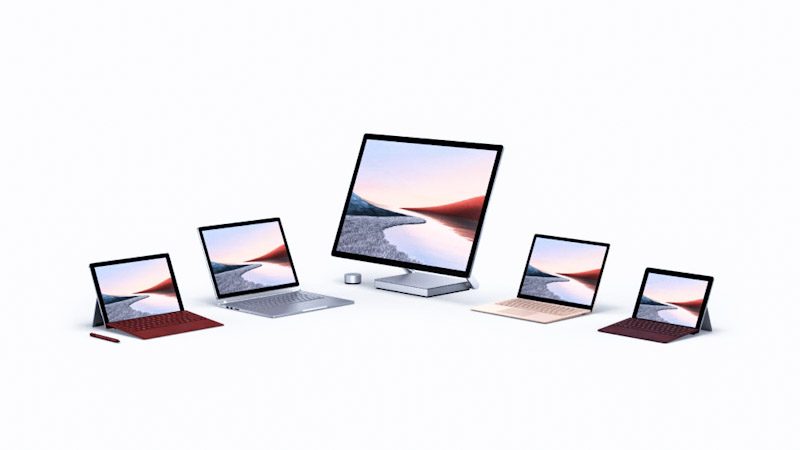 This laptop will boast the highest performance graphics among its class after its collaboration with AMD. This will be available at both 13.5-inch and 15-inch displays worth $999 and $1,199 respectively. 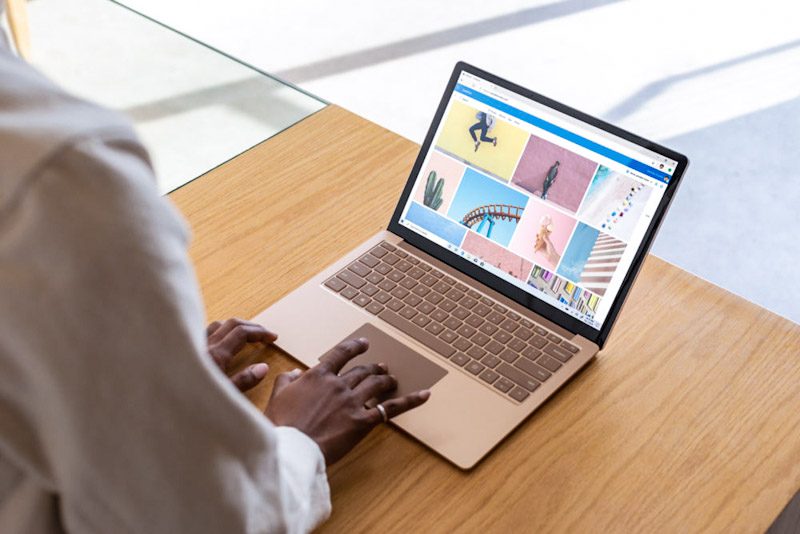 The Surface Pro series has always been one that bridged the gap between mobile and laptops at their highest standards. The new Surface Pro 7 follows a similar design to that of its predecessors and upgrades almost everything internally to Windows’ latest-gen chipsets.

This will come with a 12-inch display and fast-charging capabilities. Aside from it being super thin at 5.3 mm,  it will also have a flatter stylus than its predecessor.

The Surface Pro 7, combined with the Surface Hub 2S and the upcoming 2X, will be great for professional collaborations. They allow for fully interactive displays and presentations with ease of use. It will be available starting at $749. 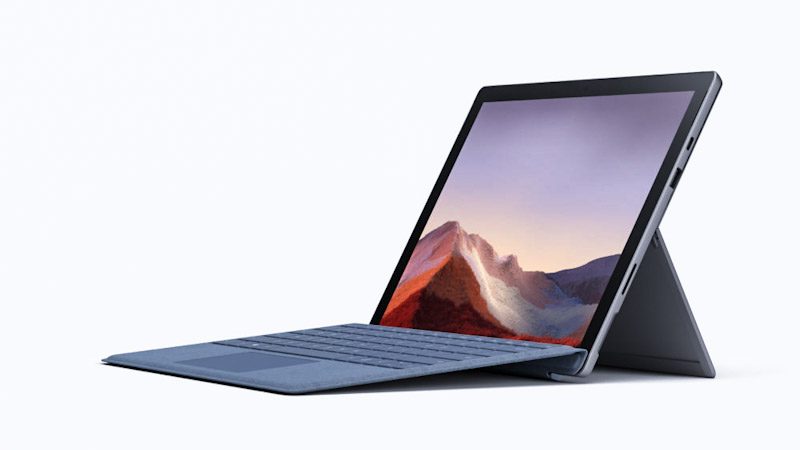 Microsoft announced the Surface Earbuds which will be their first truly wireless earbuds. These earbuds have a unique flattened look that allows for ease of control and access.

They will come with 2 built-in microphones, a noise cancellation system, and 24-hour battery life. These Surface Earbuds will be available for $249. 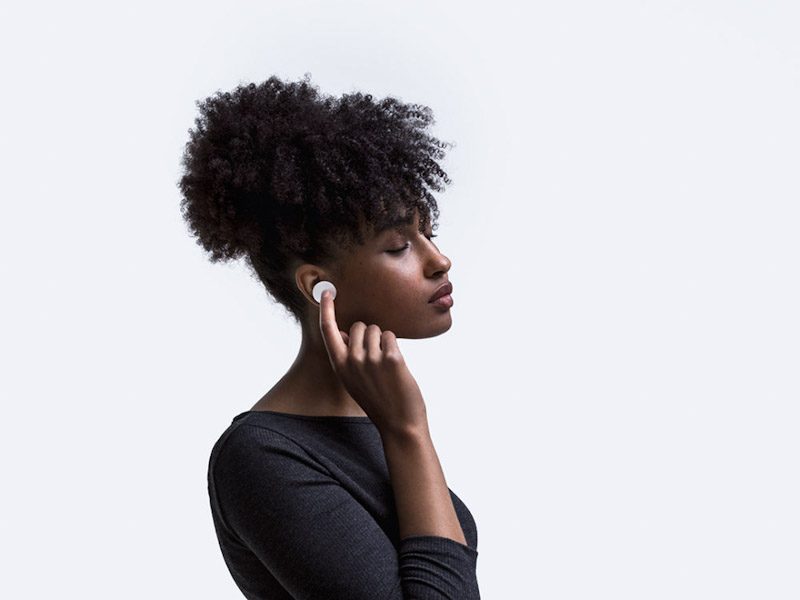 The Surface Neo is definitely a more ambitious product. Set to be released in 2020, this folding tablet/phone/notebook hybrid looks to be a worthy competitor for all foldable devices, including the recent Samsung Galaxy Fold.

Instead of one foldable device, the Surface Neo goes for a dual display approach to increase productivity. It will also come with a stylus and a magnetic keyboard that can flip on to the screen when used in landscape mode.

The Surface Neo essentially allows the device to be used as a notebook. On top of all that, Microsoft also announced that they will be working with Android on these devices for a specialized OS instead of a default Microsoft OS. 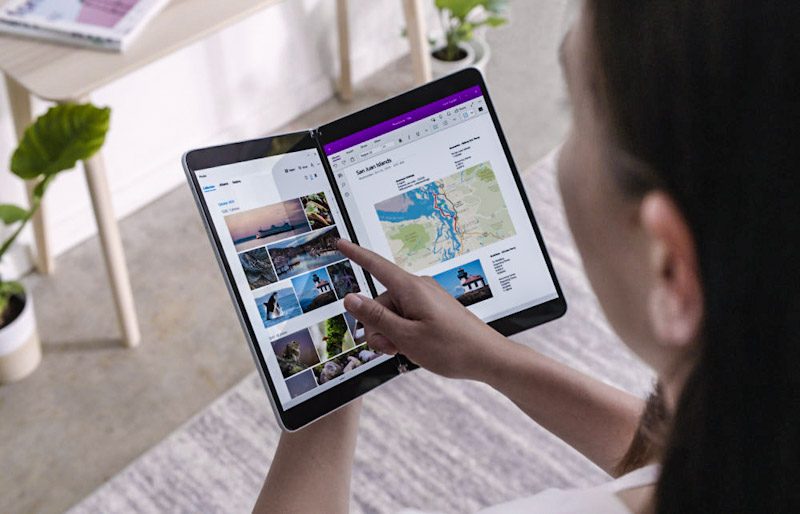 Aside from the announcement of these new products, Microsoft also revealed that they might release updated versions of each device. For now, Microsoft has definitely come up with products that will leave the entire tech-consumer base waiting with excitement.

Rafio Shazzad
Previous articleNintendo ‘Ring Fit Adventure’ to be Released this October
Next articleDr. Mario World: A Fresh Take on the Classic Now on Your Smartphone 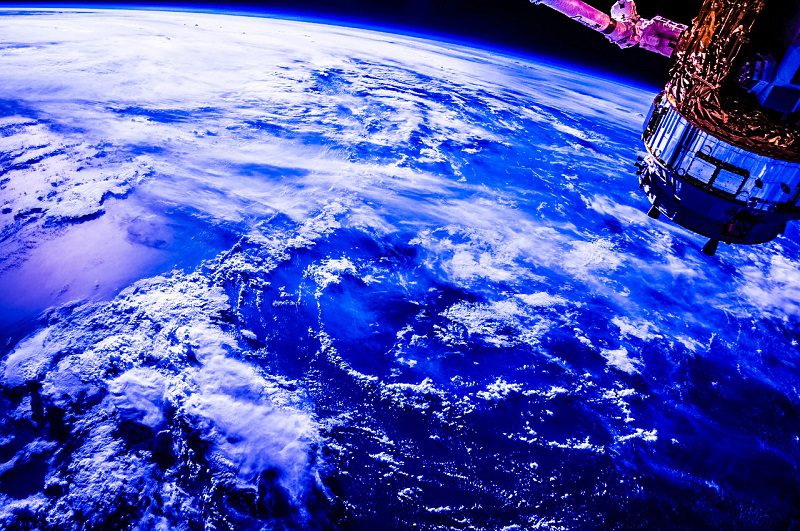 4 Times More Cloud Traffic by 2019 According to Cisco