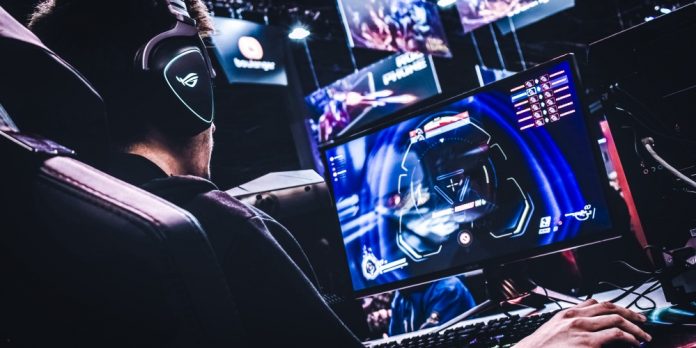 Microsoft announced that they have an improved version of the DirectX 12 called Ultimate. The new DirectX badge will be on every graphic card that supports its improved features from now on.

DirectX is an API or rather a collection of APIs that developers use to make a conduit between your software and hardware. Just to give an example of that means, it was used for Windows 10 primarily with some use for several games for older Windows versions too.

With the new DirectX 12 Ultimate, Microsoft compiles in it all of its latest technologies and features. DirectX Raytracing, Variable Rate Shading, Mesh Shaders, and Sampler Feedback are just some of the few features you can find.

From the team that has brought PC and Console gamers the latest in graphics innovation for nearly 25 years, we are beyond pleased to bring gamers DirectX 12 Ultimate. Read about it here https://t.co/3jvT09otJD #DX12Ultimate

In time for Xbox Series X

The most notable reason for introducing this new DirectX is the launch of the upcoming Xbox Series X. It attempts to “future-proof” feature support for PC and Xbox at the same time. This makes it highly relevant, especially in the gaming developer industry.

Nvidia has already announced support. AMD has also followed suit with their new-gen graphic cards. For PC users, this update will come with a new Windows update, specifically update 20H1. Knowing how hardware sellers and makers love to market out new products and features, we will see DirectX 12 Ultimate badge on our graphic cards sooner more than later.

We are pleased to announce that in partnership with Microsoft, @AMD will provide full support for the newly announced @DirectX12 Ultimate in our upcoming AMD RDNA 2 gaming architecture. Check out DXR raytracing running on AMD RDNA 2 Silicon in this demo.

Windows will still support DirectX 12 and your hardware will work on it just fine. However, you will miss some new, cool features that are not essential for gaming but are nice to have. Microsoft explains that “It is very important to note that DX12 Ultimate will not impact game compatibility with existing hardware which does not support the entire breadth of DX12 Ultimate features. Next-generation games that use DX12 Ultimate features will continue to run on non-DX12 Ultimate hardware.”

My opinion is that its always good to have the best tech available. If you can afford this kind of high-budget gaming, good for you. On the other hand, if you can’t, you will not miss game-changing features, so the path is still open for you to dominate your games and have fun. 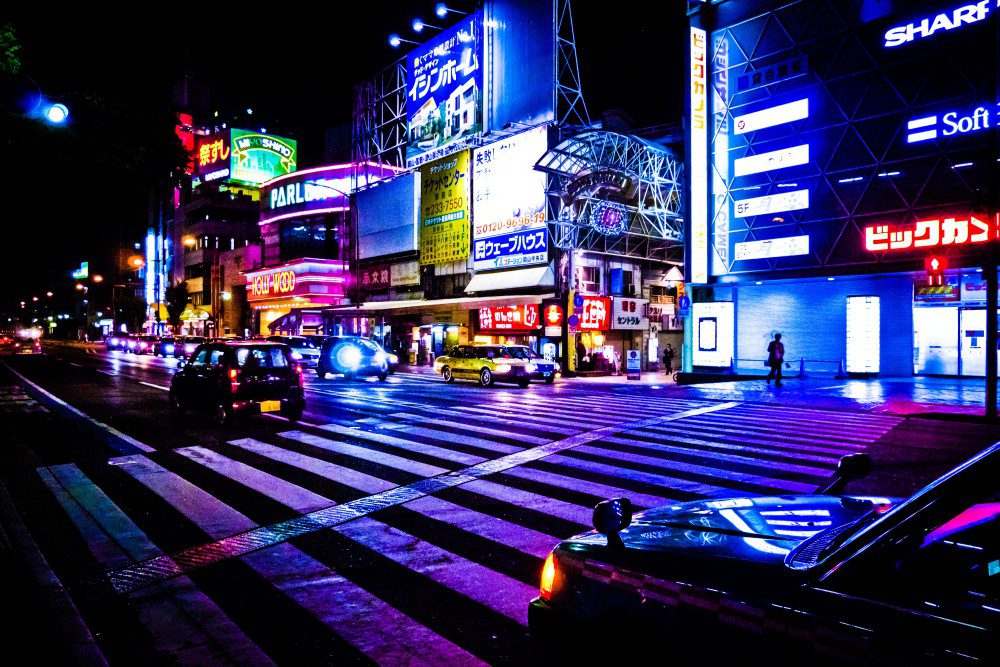 Should You Outsource Your IT Project or Not?