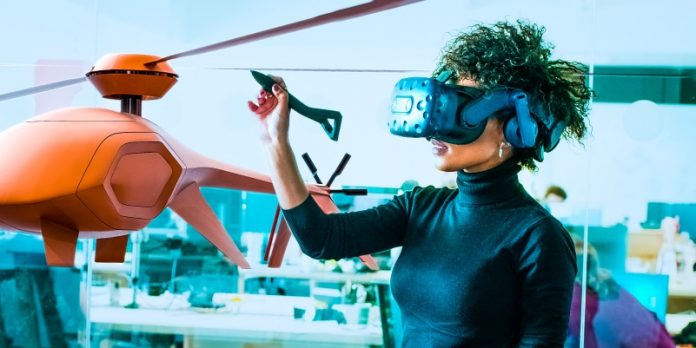 Santa Clara, US, May 29, 2019 — Right before the Augmented World Expo (AWE) kicks off Logitech now introduces their latest product, the Logitech VR Ink Pilot Edition. The newly presented device is a stylus pen that helps VR users to draw and design on a 2D surface or a 3D space.

Under the motto “Ink Differently,” Logitech promotes their latest pen input device for creatives that want to work in a virtual reality environment. This type of product application could potentially improve the overall process of concept design and similar disciplines as the designers are directly creating in three dimensions and don’t have to turn 2D drawings into a 3D CAD drawing with the help of software. 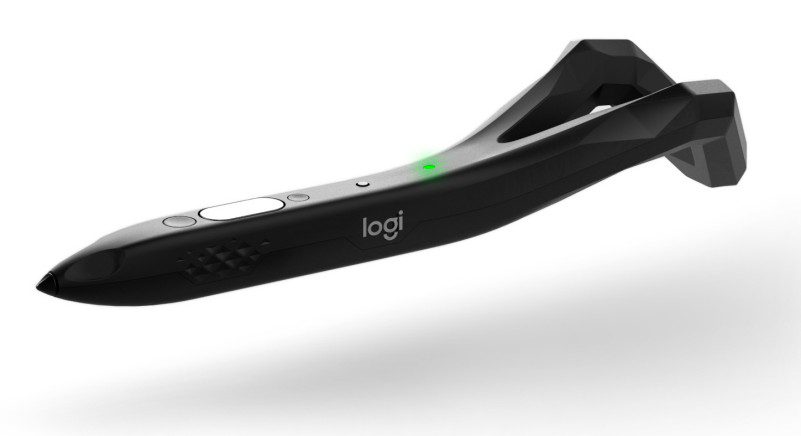 While the idea of drawing in VR itself isn’t new, Logitech’s approach to providing a pen-like tool for drawing might feel a bit more realistic to the users. Comparing the Logitech VR Ink Pilot to solutions such as the Google Tilt Brush or the Microsoft Motion Controllers for mixed reality, the pen is kept relatively simple and resembles of a real pen that you’d use as well just to scribble something down on paper. Mimicking traditional tools might be a welcome form factor for many users who are fond of using pens and pencils, and they might prefer it over futuristic VR controllers.

Denis O’Keeffe, director of virtual reality programs at Logitech, said: “Today’s creative pioneers need new tools they already love, but adapted to a world of true 3D. Logitech VR Ink Pilot Edition is a first step in unleashing creativity in this 3D space, set to stimulate the VR ecosystem. It’s a stylus that works with precision in VR on 2D surfaces or in the air. We’re sharing it ahead of availability with enterprise pioneers and partners in the 3D world – such as HTC VIVE, Sector 5 Digital and Vector Suite – in order to perfect the experience and shape with them, and others, the future of creativity.”

“The right VR solution has the ability to change the design world as we know it,” said Jeff Meisner, chief executive officer of award-winning studio Sector 5 Digital. “We are leveraging the immersive properties of VR on HTC’s VIVE VR system to conceptualize, design, review, and revise new urban mobility vehicles with clients like Bell. We have already cut the production cycle of a full-scale mockup aircraft down from several years to less than six months. The moment we started designing with Logitech VR Ink inside the Vector Suite application, we realized this tool not only speeds up our designers’ work in VR but revolutionizes the way we design.”

Christopher Isakhttp://www.christopherisak.com
Hi there and thanks for reading my article! I'm Chris the founder of TechAcute. I write about technology news and share experiences from my life in the enterprise world. Drop by on Twitter and say 'hi' sometime. 😉
Previous articlePerceptIn Offers a Self-Driving Vehicle on Amazon for $70,000
Next articleThis 16-Year-Old Created New Spinal Surgery Imaging Solution Using Machine Learning 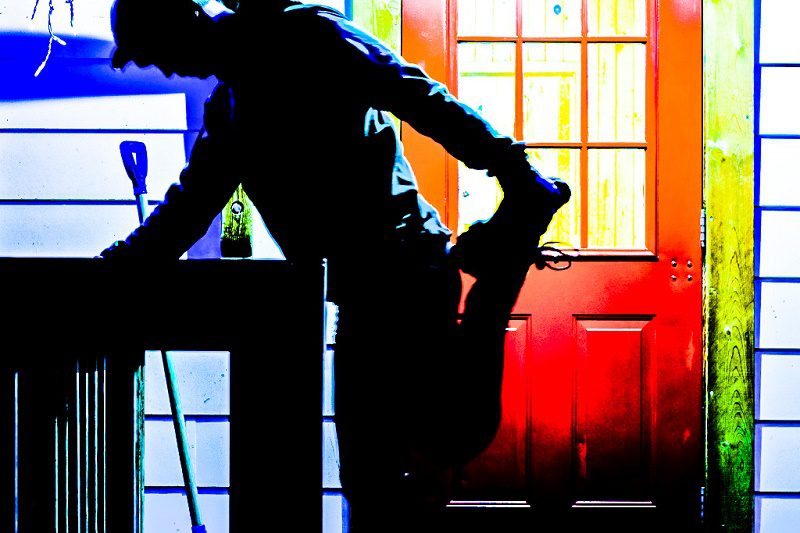 How Tech Improves Your Health 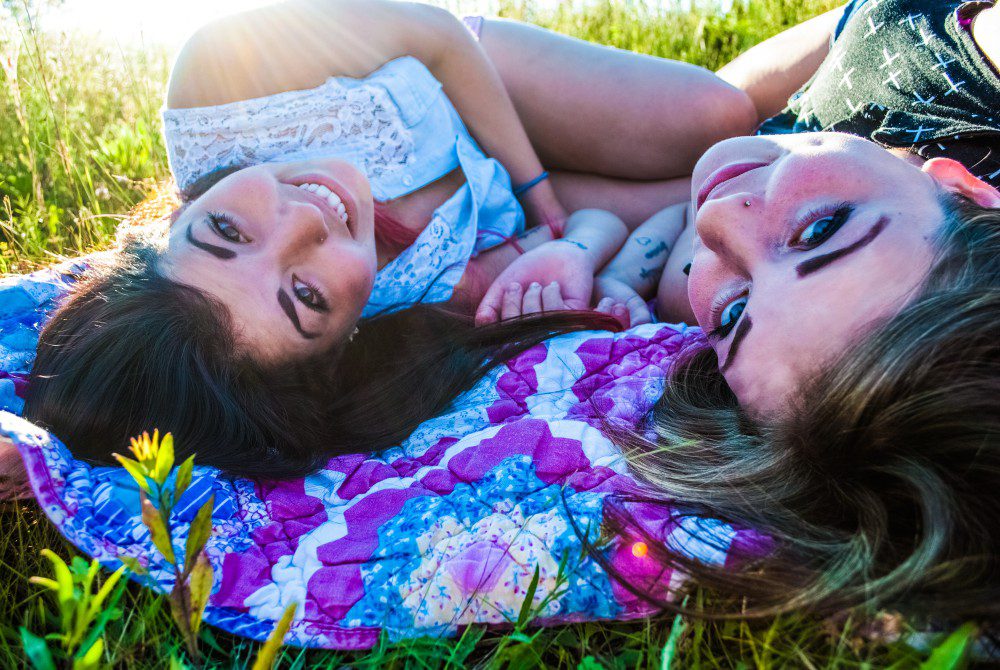 The Workaholic’s Guide to Taking Weekends Off