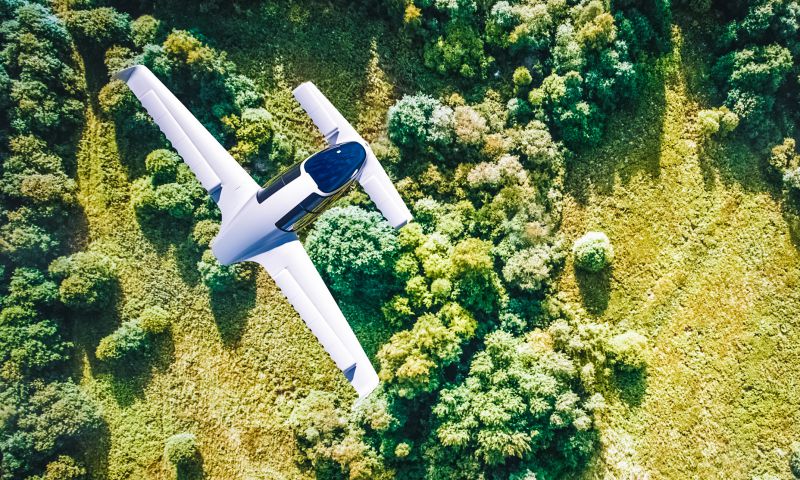 Munich, Germany, April 20 — German aviation startup Lilium successfully completed the maiden flight with their 2-seater electric VTOL prototype. They are now working on getting their 5-seater up in the air next. Their aerial vehicle, simply known as “Lilium Jet,” is capable of emission-free flights for a distance of 300 km (186 miles) at the max. speed of 300 km/h (186 mph). This means they could take you from London to Paris in one relaxed hour, making less noise than a motorbike does.

When we hear the word futuristic, what usually comes to mind? Almost all of us would think of lightsabers, robots, lasers, and more robots. One thing we could all agree on are the flying cars that all “futuristic” movies feature. Well, Lilium Jets could make a difference in people transportation in the future.

Transportation as we know it still has some flaws and disadvantages. Nuisances like traffic jams—which is widespread throughout urban areas, and air pollution—which is caused by how gasoline is consumed by different vehicles.

The Lilium Jet is currently a prototype carrying the concept of efficient transportation with low budget cost and relaxation to the passengers. It is a real innovation featuring efficiency, simplicity, and convenience.

The key concept to the Lilium Jets is the time and money that people could save by traveling fast and convenient. Time spent in traffic jams and money spent on expensive cabs can all be replaced by fast travel through the air with costs that are on par with the usual cabs or even less.

This futuristic aircraft enables the passenger to cover long distances with the least amount of time. When compared to a car using the travel time of 15 minutes, the car could only go about 12 kilometers while the Lilium Jet would travel about 70 kilometers.

According to the developers, Lilium Jets require no gearboxes, no foldable or variable pitch propellers, no water-cooling, and no aerodynamic steering flaps. Just tiltable electric engines.

These electric engines make this aircraft have an electric vertical take-off and landing which means at first these engines tilt vertically for the aircraft to take of then slowly tilt horizontally to provide acceleration. See, easy right?

“The aircraft for everyone” is one of the many ways to describe this innovation. The Lilium Jet is conceptualized to be an air taxi meant to be called with one push of a button. Yes, you read that right, with a push of a button. All that, of course, via a smartphone app.

This project features quiet electric vertical take-off and landing (VTOL) which means that take-offs and landings would be easier, thus, having an extensive network of small launch pads spread throughout central places in different cities possible. It allows one to get into an aircraft anytime and fly almost anywhere as far as the concept goes.

The company is now working with leading transportation service providers to deliver a smooth user experience from booking through to landing – first maybe involving human pilots, in the future perhaps controlled by a computer.

Yujiro Moreno
A fresh graduate, yes, that's what I am. No job but an eager mind full of experience. Writing in itself was a huge part of our curriculum. Essays, stories, poems, and other kinds of literature were tackled during my four years in secondary education.
Previous articlePrint Your Own Sweater: Meet Kniterate!
Next articleInfoSec Risk: Every USB Giveaway Could Be Your Peril 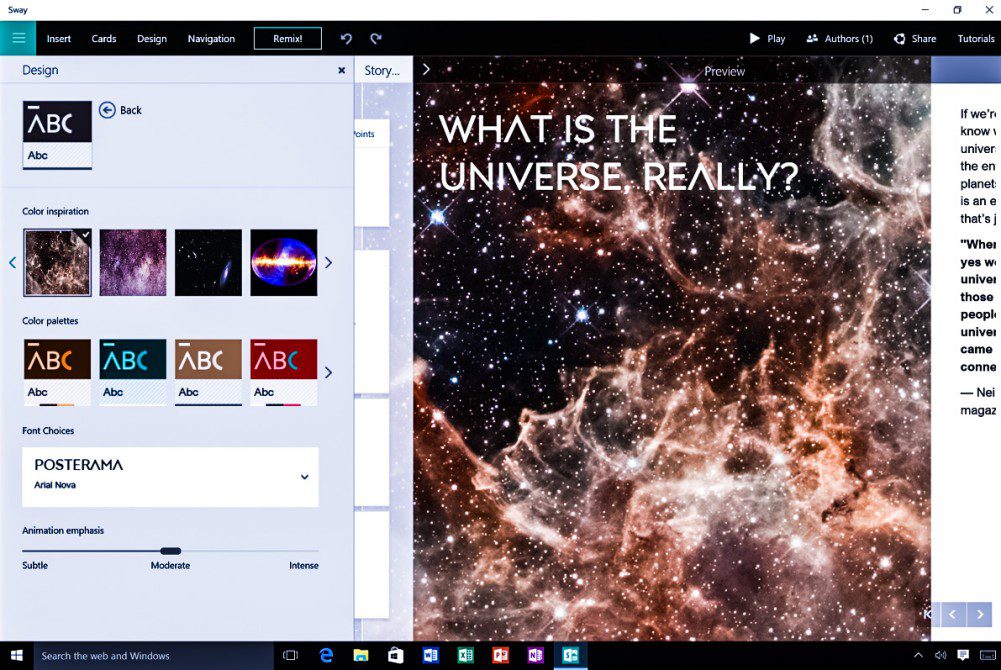 What Microsoft Sway Can Do for You 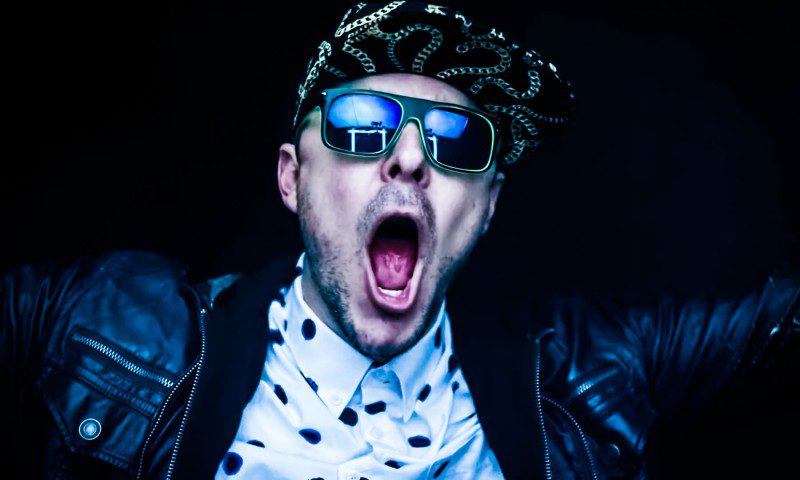 Are You Hardly Working from Home? [Video]