Leatherman's Tread Tempo Is a Watch and a Multi-Tool 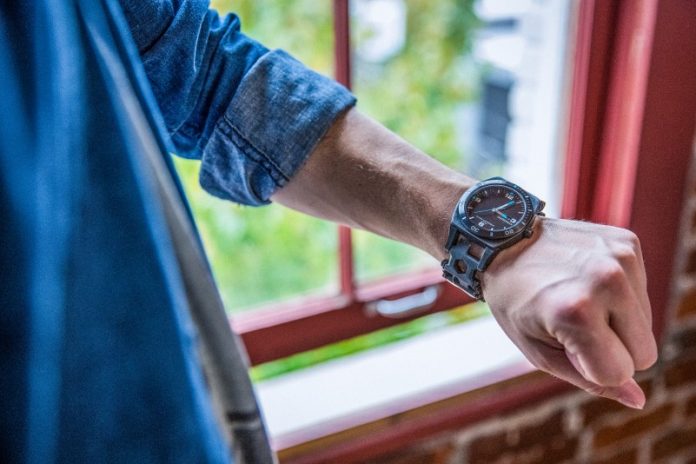 A couple of years ago I was working in a more hands-on industry. I was working with event technology, and that could entail all kinds of rugged and dusty work. In the company I worked for, they handed out toolsets to all the technicians to work with, and one part of that set was a Leatherman Wave tool. It even had my name on it. I still have that. It still works. Leatherman produces some tremendous durable and useful tools.

Next to their bread-and-butter business with such multi-tools, Leatherman also, from time to time, tries to leverage their brand and resources to build something different and innovative. Today I want to show you one of these innovations by Leatherman: the Tread Tempo.

Tread Tempo: The watch for builders and workers

You could say that the Leatherman Tread Tempo is a type of wearable but more of the durable and robust kind. Not the smart electronics kind of wearable that you might think of when you hear the term. The Thread Tempo has been built upon the Leatherman Thread, which is just the tool-gone-wristband without a watch.

The Tread Tempo is a Swiss-made watch with a modular design that provides the wearer with 30 tools, each being a part of the links that make up the “wristband” of the watch. The design is rather robust being made of stainless steel, but my take is that it would still go well with a suite if need be.

What tools are included?

The tools that are part of the Tread Tempo consist of screwdrivers, wrenches, cutter, glass breaker, hex drives, torx drivers, and even a bottle opener for the breaks, among other things. All these tools come in different sizes and the most common variations for maximum usefulness. It’s also worth mentioning that the watch itself is water-resistant up to a depth of 200m and the glass is scratch-resistant as well, even though it does not appear to be sapphire glass, which is often preferred when dealing with luxury watches.

It should be, however, stated that if you’re having a wrist that might be a little smaller than a regular man’s wrist, such as mine, you might need to drop one link of the wristband. Leave your least favorite tool link at home.

Sweet but not cheap

The Leatherman Tread Tempo weighs 9.6 oz (about 272,155 grams) and costs $449.95. It can be purchased in the color versions stainless steel or black. Out of those two options, I’d go for the black one, but that’s just me. It’s a little too pricey for me, but I’m sure that this one will last for a long time and can be very useful for handy people.

So, why not give yourself a treat? Or Tread in this case. If you have enough budget, this would also make for an excellent gift, I’d imagine. I’d be happy to get one. What do you think about this product? Have you tried this one out yourself? Feel that the price is justified or just too much to bear? I’d love to hear your opinion below in the comments.

Photo credit: All images shown are owned by Leatherman.

Christopher Isakhttp://www.christopherisak.com
Hi there and thanks for reading my article! I'm Chris the founder of TechAcute. I write about technology news and share experiences from my life in the enterprise world. Drop by on Twitter and say 'hi' sometime. 😉
Previous article'GTA Online: After Hours' Is Here and Introduces Nightclub Management
Next article5 Unicorn Startups to Keep an Eye on in 2018-19

MAKERphone: Build Your Own DIY Phone 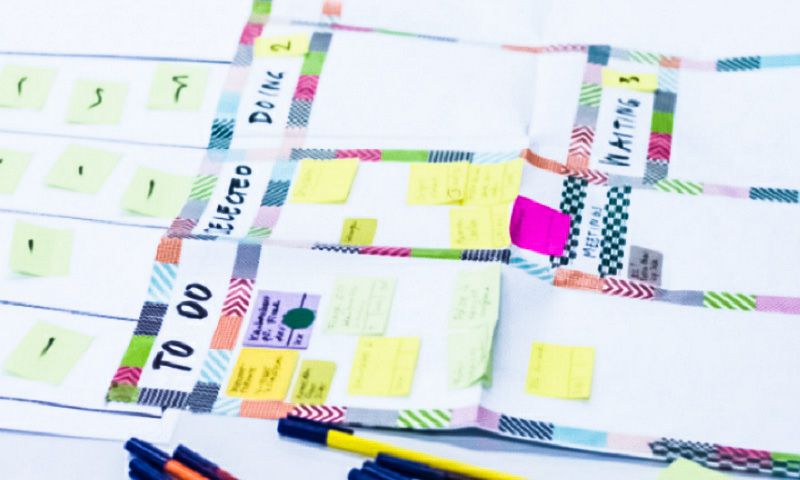 How to Turn Your Microsoft Planner into a Kanban Collaboration Board