‘Judgment’, Yakuza Spin-Off, Arriving in Regions outside of Japan in Summer 2019 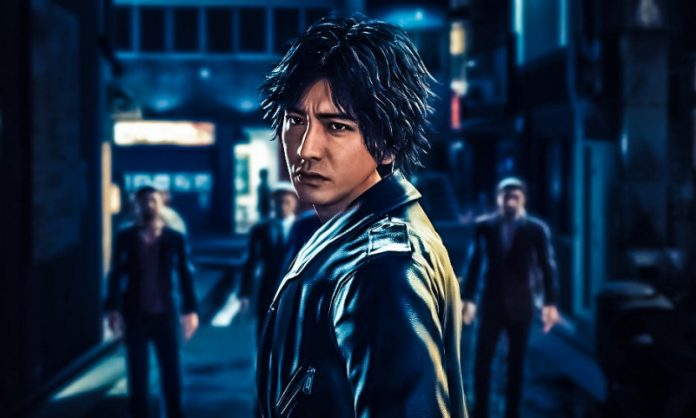 The Yakuza franchise has had a cult following in the past few years due to its immersive story on the Yakuza and the Japanese criminal world. While the franchise didn’t gain mainstream popularity early on due to issues such as localization, its fan base nonetheless grew with the release and critical success of Yakuza 0.

Thought it’s all over? Think again!

The franchise grew with a total of 7 main titles and 8 spin-offs, including the most recent game to come out titled Judge Eyes for Japan and Judgment for the West. The game was first introduced during Sony’s PlayStation LineUp Tour for a pre-Tokyo Game Show 2018 event. Yakuza series creator Toshihiro Nagoshi went up on the stage to announce their project, initially titled “Project Judge”.

Days before the Japan release of Judge Eyes, Ryu Ga Gotoku Studio released an English trailer of the game during the Kinda Funny Games Showcase along with its Western title, Judgment. Immediately after the trailer, Greg Chun also announced that he would be voicing the main character.

How does it fit with Yakuza?

Judgment takes place within the Yakuza universe with the player following ex-defense lawyer turned private detective Takayuki Yagami. The story revolves around a string of killings with the victims missing their eyes. The investigation of these would ultimately tie up to the main character’s past. The game was introduced as a mystery detective game, which Nagoshi stated was a kind of game he wanted to make for a long time.

From the way it was presented, the storyline seems to take on a more serious approach to the franchise. since this belongs to the same universe, fans can still expect the same kind of eccentric mini-games Yakuza is known for. Western fans would also be pleased to know that the game will have dual audio. Judge Eyes is out now for Japan and will come out on the West as Judgment in Summer 2019 available for the PS4.

https://www.youtube.com/watch?v=5ZIFSfdUjW4&t=9s
Photo credit: All shown images and videos are owned by Sega.
Source: YouTube (embedded) / Kinda Funny Games Showcase / Sega
Editorial notice: Some of the links in this article are affiliate links. Without additional cost to you, we might earn a commission, if you decide to purchase something.

Danielle Ordonez
Freelance writer who loves coffee and her cat. Takes a lot of time before finishing a game. Japanophile.  Slightly scared of crowds.
Previous articleRC Car Racing Turns VR with the Kobotix Real Racers
Next articleHow Technology Is Changing the Landscape of Opportunity for the Disabled

Sci-Fi and Zombies With "Call of Duty: Infinite Warfare" 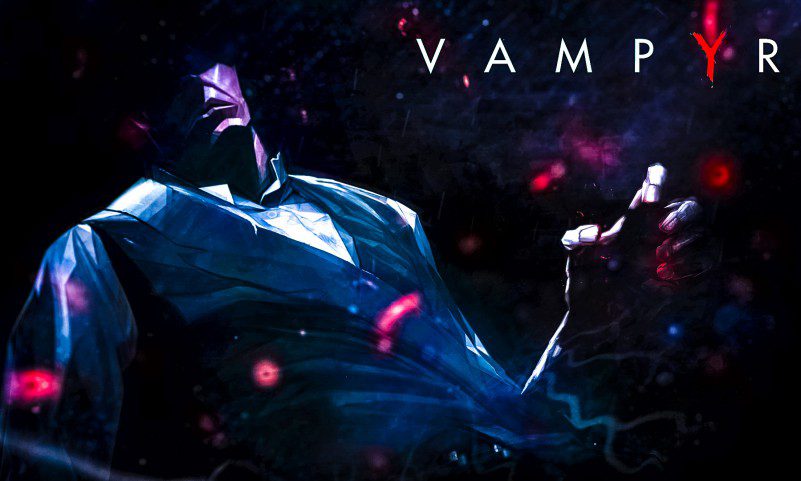 Vampyr: New Vampire Game to Hit Us in June