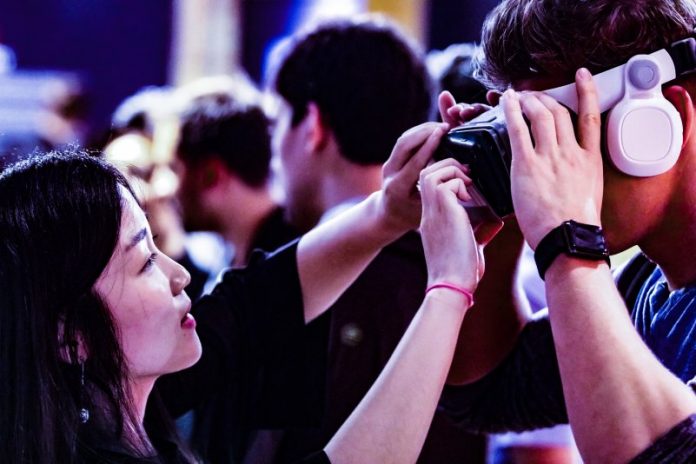 History isn’t always the most popular of subjects in school. Though not as bad as maths, history usually isn’t exciting, and it’s all stuff that students may struggle to relate to. This is the same everywhere in the world – whether students in Germany are bored learning about the Second World War or students in the US are bored of learning about the civil wars, the problem is the same, and now it seems like there may be a solution on the horizon.

Thought up by students in Japan, a new way to learn about history could be on the horizon – VR.

Over the course of the last two years, a group of Japanese students painstakingly produced a five minute VR experience. That sounds like a very long time spent on a very short experience, but it is a spectacular achievement. The students and their teacher recreated five minutes on August 6th, 1945. If that date doesn’t mean anything to you, you may also have been among the bored students in history class – it is the tragic day an atomic bomb devastated Hiroshima.

The VR experience covers that exact moment – the moment the city and its surrounding areas were turned into an irradiated wasteland. 140,000 people were killed that day, and just three short days later, a second US bomb killed another 70,000 in Nagasaki.

Easily one of the most tragic events in Japanese history, the class that worked on this project wanted to transport visitors back in time to experience this. “Even without language, once you see the images, you understand,” said Mei Okada, one of the students working on the project at a technical high school in Fukuyama, a city about 100 kilometers (60 miles) east of Hiroshima. “That is definitely one of the merits of this VR experience.”

The general appeal is obvious – this technology could change history class forever. Imagine re-experiencing your world history classes with VR elements. Instead of hearing about the battle of Waterloo or the construction of the pyramids, seeing those events with your own eyes. It would make history more accessible and definitely more appealing to students of all ages.

There are other applications for new technology in education of course – in fact, there’s even an exhibition on the subject and TechAcute was there for it. Read more here.

Giving a sense of history beyond the student’s imagination

As for the Hiroshima experience – it takes place along the Motoyasu River which was part of the blast zone. The visitor gets to see the shops and the businesses that were lining the riverside. The experience even lets you enter the post office and a hospital courtyard – after the explosion, only the skeletal remains of a building now known as the Atomic Bomb Dome remain.

“When I was creating the buildings before the atomic bomb fell and after, I saw many photos of buildings that were gone. I really felt how scary atomic bombs can be,” said one of the students working on the project. “So while creating this scenery, I felt it was really important to share this with others.”

In other words – both those that experience the VR scene and the students that created it had a completely different experience from a ‘normal’ lesson. While it may still be some years off before this becomes a viable thing to find in classrooms, it’s an exciting idea that could change the way an entire subject is taught in schools – that can only be a good thing!

Photo credit: The feature image is a photo from the Sheridan Interactive Media Open House 2018 by Dan Zen. The diorama shot has been done by Joe deSousa.
Source: Haruka Nuga (AP)
Editorial notice: The feature image has been chosen for illustrative purposes only, due to  lack of material available to us.

Melanie Hawthorne
Mel is a UK-based journalist that has been writing about tech, science and video games for a few years now. After studying in Vienna, Austria she followed her dreams and moved to London. Said dreams took her through a few different jobs before she settled on what she really wanted to do – write about the exciting world of technology and the delightfully strange things it sometimes produces.
Previous articleHyperChiller: Cool Way to Make Iced Coffee and Other Cold Drinks
Next articleBuild Your Own DIY Hidden-Blade Fan [Video] 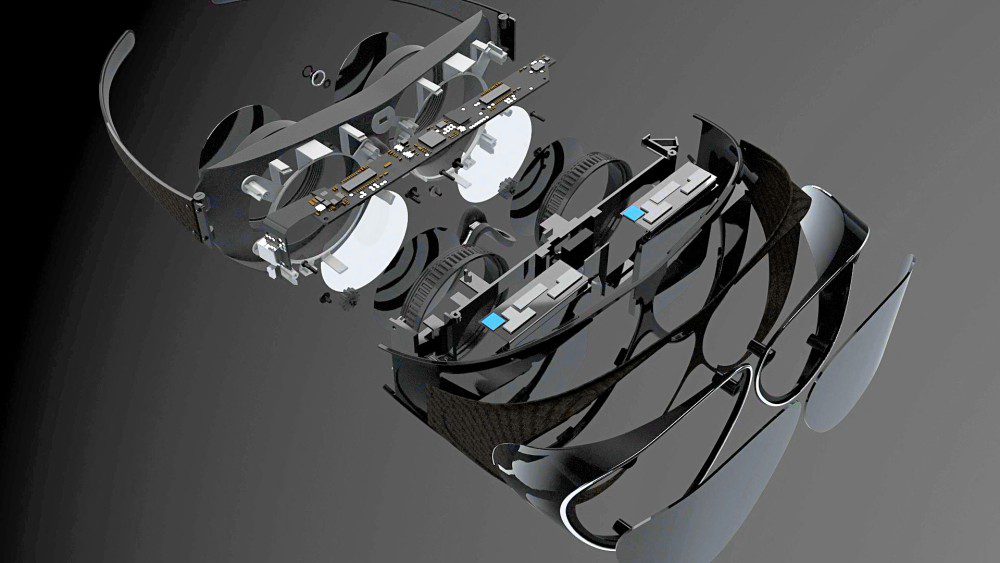 The Internet of Senses: The Technology of the Future