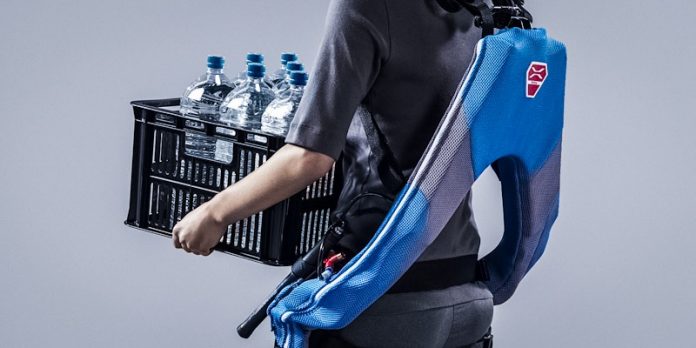 Exoskeletons and power suits may have been a work of fiction in the past, but a Japanese company called INNOPHYS has turned that sci-fi trope into a reality. They have developed a range of power suits that enhance the ability of its wearer in physical labor. This futuristic device is essentially designed for workers in construction, agriculture, and other sectors where heavy lifting is a daily necessity.

The Muscle Suit is a powered hip exoskeleton attached to the wrists and waist. It uses pressurized air stored in a cylinder attached to the back. It can also be connected to compressed air hoses as required. Depending on the version of the suit, the device itself can weigh anywhere between 3.8 to 5.5kg. 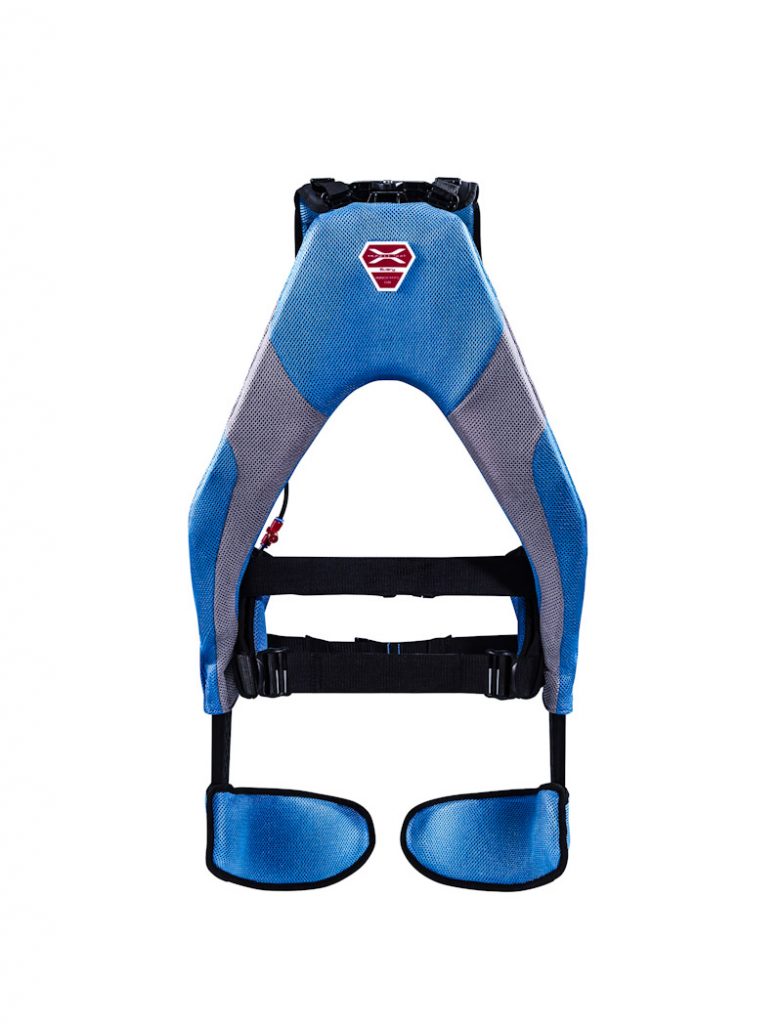 The suit can lift upwards of 30kg. While it won’t do the lifting on its own, it can take that weight off from its wearer. It offers support in the form of hydraulically-controlled artificial muscles which are housed in an aluminum backpack linked to the waist joints.

The pack provides two axes of movement: one for bending at the waist and another for supporting the thighs. Controlling the suit can be done in two ways. The wearer can either blow into a tube or touch a control surface with their chin, thus creating a hands-free control system for the exoskeleton.

The muscle suit is wrapped inside a custom, water-repellent bag.  This protects the device from the elements and gives it a softer appearance.

Only from Japan. Innophys Japan has now reached a point where their suits are cheap and accessible enough to be sold in Japanese electronics chain store Bic Camera.https://t.co/yMqNObDQHg pic.twitter.com/lQUwOiueTB

Suited for the job

The development of the Muscle Suit is of particular significance in a country like Japan. Studies show that the average age of Japanese workers is over 40, with only one in ten people in the construction sector being below 30. Aside from this, there are numerous cases of workers dying due to overexertion (commonly known as “karoshi”) in Japan.

With this, the INNOPHYS Muscle Suit can significantly reduce the pressure put on elderly workers in various sectors. It can ultimately help further the productivity rate of a country like Japan or other parts of East Asia with a high percentage of the elderly population.

Innophys has a new exoskeleton and this time the focus is on the upper body. Thanks @kPoweredSuit for all of the juicy info from Japan! https://t.co/lNFEKdXzOF

Many other Japanese companies have also taken the challenge of producing suits to assist in physical labor. Companies like HAL have already placed a stable foothold in the exoskeleton industry with their series of robotic suits. Nevertheless, the Muscle Suit is an awe-inspiring invention by this venture company from the Tokyo University of Science.

The Muscle Suit is available with five variations for businesses via the company’s website, starting at ¥136,000 ($1.241) with plans for international sales being introduced soon.

Photo credit: All images used are owned by INNOPHYS and were provided for press usage.
Editorial notice: Some figures of the article have been updated on the 2nd of December 2019, after receiving updates from the manufacturer directly.

Rafio Shazzad
Previous articleYour Privacy Could Be at Risk Without These Updates to Behavioral Biometrics
Next articleIs It Worth Purchasing a Lifetime VPN Subscription? 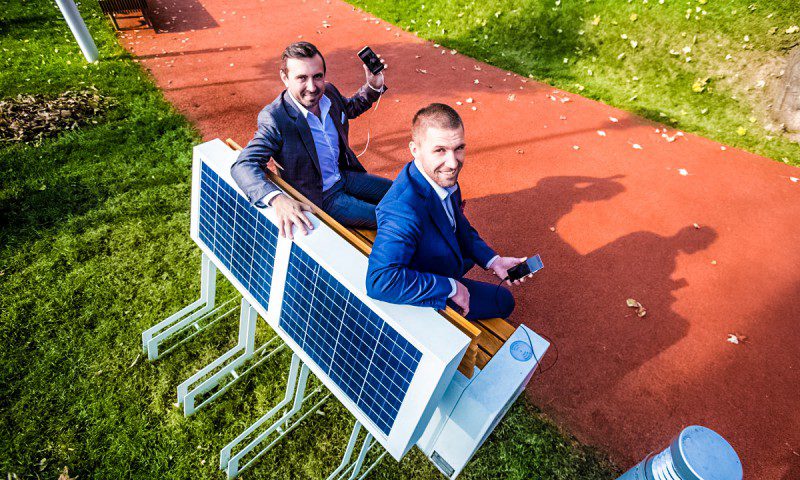 Charge Your Phone and Use WiFi on the SEEDiA Solar Benches 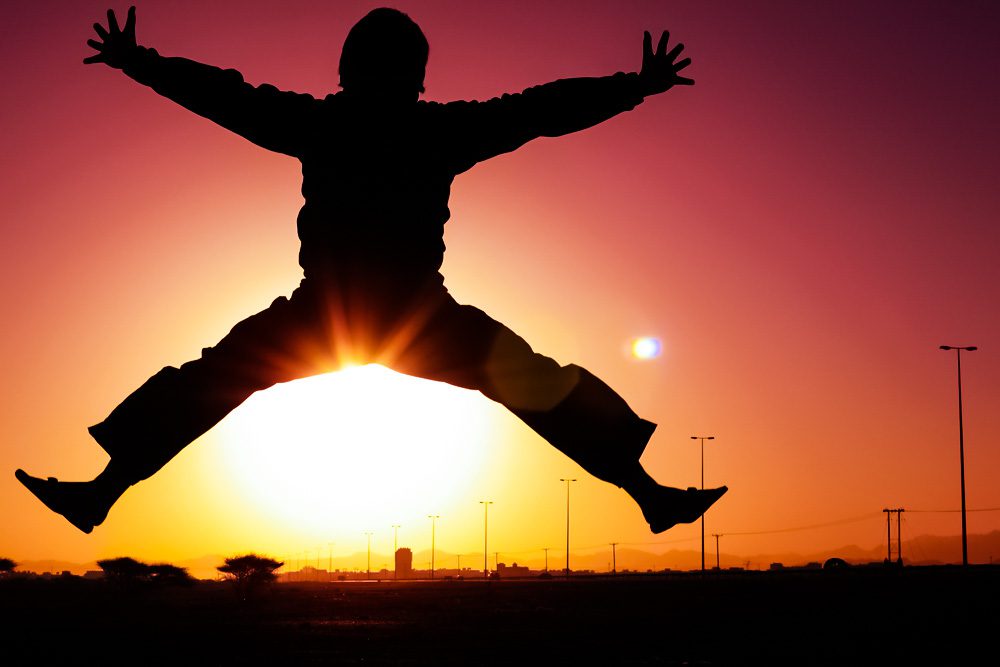 How People Look Who Love What They Do [Video]