IBM is one of the major tech giants in the world and it has managed to grow quite a lot in the past few years. But their focus seems to be on delivering their business customers new and high quality solutions that help reshape the business sector, and that’s what this new acquisition is all about. Simply put, IBM buys CleverSafe for 1.3 billion dollars in an effort to obtain access and integrate in its service the best data storage software for private and public cloud computing systems.

The acquisition is not the only one made by IBM in 2015, but it is the largest and it did bring in front some interesting things. It shows that the company does want to focus on integrating cloud storage to the entire service offering.

According to International Business Machines Corp attributed a lot of this purchase to goodwill because the company’s client relationships and tech was valued at around $368 million and $23 million, whereas the physical assets were valued at $86 million too. This basically means that most of the entire purchase price is based on the company growth, which is quite different when compared to other purchases that IBM has made recently or in the past.

An interesting thing about IBM’s new acquisition is that they want to use CleverSafe as the best way to bring the old solutions, the ones that aren’t that popular or maybe a little forgotten back on track. It’s definitely a long way to go until that will happen but the pillars are there and the return on investment can indeed be huge in this regard, if everything is made correctly that is.

Most of the cloud related revenue came from foundational offerings that basically allow companies to create their own cloud based on services, hardware and software that IBM is selling. They had a revenue of $10.2 billion in total but around half that was from cloud sales alone. This clearly shows that the market is huge and investing. The investment is a solid one and it does pay off quite a lot, but how much will this really help only time can tell. One thing is certain, IBM is investing a lot and the software segment seems to be the one to benefit the most. It’s really nice to see that they have a lot of focus on growing their cloud systems though, but considering that’s where half of the revenue comes from, it was bound to be expected.

IBM did make some other acquisitions since CleverSafe too, and these include Clearleap, Iris Analytics, Ustream, Truven Health Analytics and many others. Truven’s acquisition seems to be the highest priced one for 2016 with a price of $2.6 billion.

Alexandru Tanasehttps://twitter.com/Donnovan86
A man with a passion for writing, be it news, software or game reviews or something else.
Previous articleThe Division: Civilization Is Gone but You Can Make a Difference
Next articleI Will Not Renounce My Generation 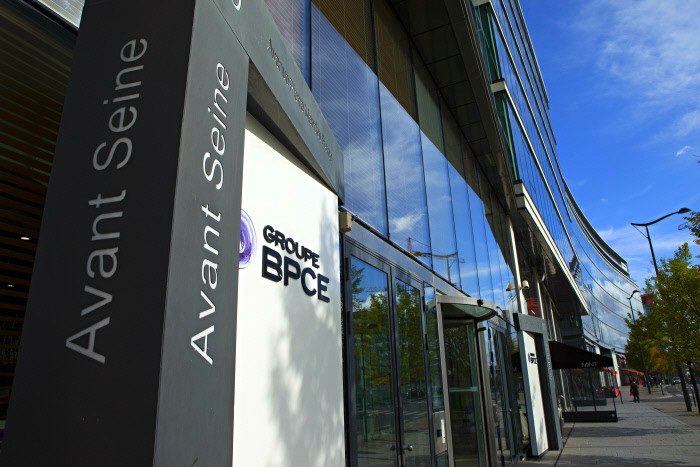 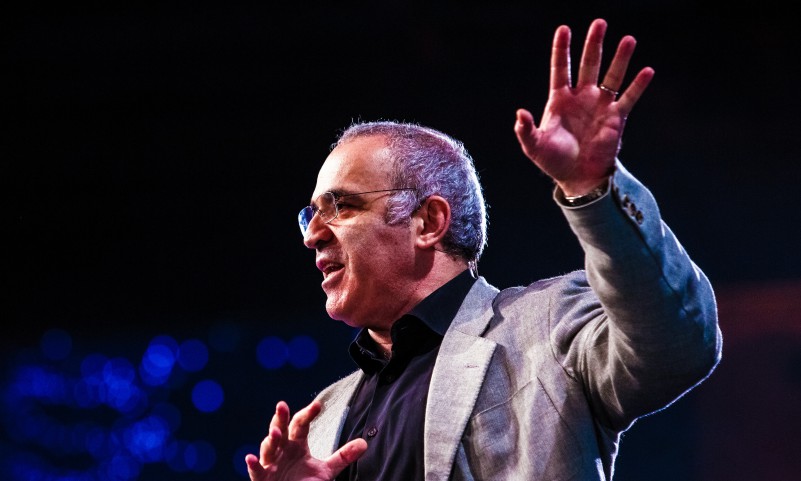