Here Are 8-Bits of Advice for New Programmers [Video]

I bet that if you google advice for new programmers and coding tips to start through, you will receive a million articles and videos from which some might be useful and from which a lot might be ad-trash. Programming can be challenging and it’s always good to hear some tips about how to deal with it all.

Today I spotted this really genuine video though which I found was special. It had been prepared by javidx9, also known as the OneLoneCoder(.com), who shares his experiences based on 25 years of programming. You can also subscribe to his YouTube channel or support his projects on Patreon if you like what he’s doing there.

This is not only interesting for new programmers in my opinion. I think this is also very insightful and motivating for people who have been in the business for quite a while. It might even be that some of the more general things apply even to other sorts of occupations. Judge for yourself. Enjoy!

YouTube: 8-Bits of Advice for New Programmers (The stuff they don’t teach you in school!)

Photo credit: The feature image is a still frame of the presented video and it’s owned by javidx9.

Christopher Isakhttp://www.christopherisak.com
Hi there and thanks for reading my article! I'm Chris the founder of TechAcute. I write about technology news and share experiences from my life in the enterprise world. Drop by on Twitter and say 'hi' sometime. 😉
Previous articleSmaller Wearable Tech with Smart Rings
Next articleAxibo Media Announces Launch on Kickstarter 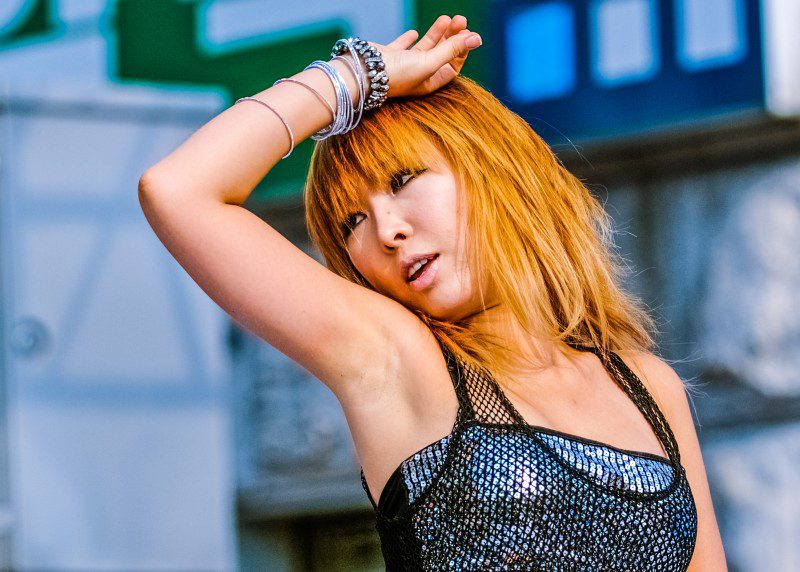 Most Downloaded App Is Now Tik Tok, but What's It About?

Scotty Allen Built His Own iPhone in Shenzhen [Video]