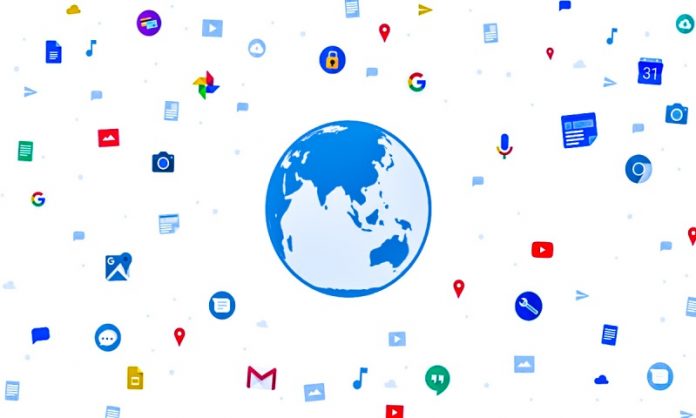 Google has an app for better management of your mobile data consumption. It’s called Datally and it comes for free. The mission is to bring clarity to what apps use how much of your data plan and when. This allows you to control better how mobile data is used and possibly save some money too.

Google often publishes apps without a massive marketing campaign behind them. Because they do that, I feel that it’s useful to share any newly discovered Google apps directly with others, so I prepared this article for you. Meet Datally, your new… data… ally?

Datally is a bit deeper and more sophisticated in function as well as design if you’d compare it to any OS-based data management tool. Beyond mere measurements and analytics, you can also leverage the newly acquired insight now. Just set up a data-saving mode that works well for you by restricting apps you don’t want to “steal” data but letting other apps use it freely.

The app also comes with personalized recommendations based on how you use your phone, which will work better over time. There is also a Wi-Fi Finder mode which lets you spot and navigate to the nearest public Internet access point. This is particularly interesting in regions where Wi-Fi coverage is between little and nothing. I am reporting from Germany and can tell you first hand that public Wi-Fi is nearly inexistent and that you rely almost entirely on your mobile data plan.

Related story: 5 Interesting Google Apps You Might Have Never Heard of

Google also announced upcoming features to be included in Datally soon. For instance, they work on data balance checking with expiration reminders and proactive data usage warnings. Yet, from how I see it, both these upcoming features are already part of the OS settings for mobile data usage. At least on current Android OS versions that is confirmed to be the case. 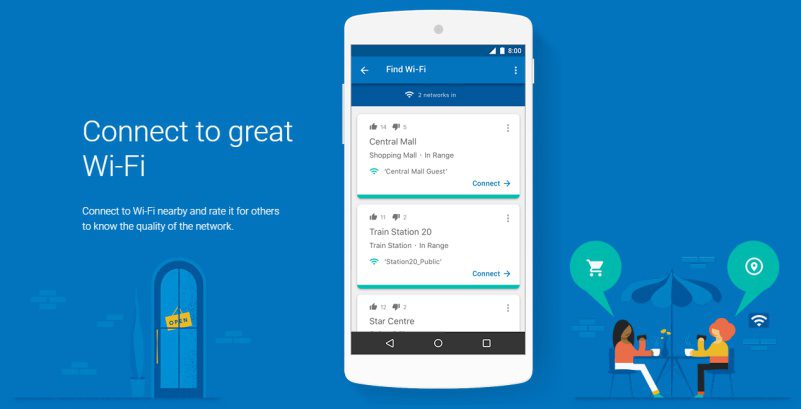 This is just a personal thought, but I think that this app could soon be part of the stock apps from Android. It happened before, in the past, that Google tests new features and functions as standalone apps first, before integrating it into the OS as a default solution. On the Datally website, Google claims that users can save up to 30% of mobile data, but they don’t explain that percentage.

Datally is currently only available on Android OS and has not yet been made available for iOS users. They are not advertising that it will be available for iPhones or iPads in the future either. You can download it from the Google Play Store here, without cost, and try it out on your own.

Photo credit: All images used are owned by Google.
Editorial notice: The author tested the app for a period longer than a week before writing this review.

Christopher Isakhttp://www.christopherisak.com
Hi there and thanks for reading my article! I'm Chris the founder of TechAcute. I write about technology news and share experiences from my life in the enterprise world. Drop by on Twitter and say 'hi' sometime. 😉
Previous articleMorpher: The Foldable Bicycle Helmet Innovation
Next articleThe Wheelchair That Walks [Video] 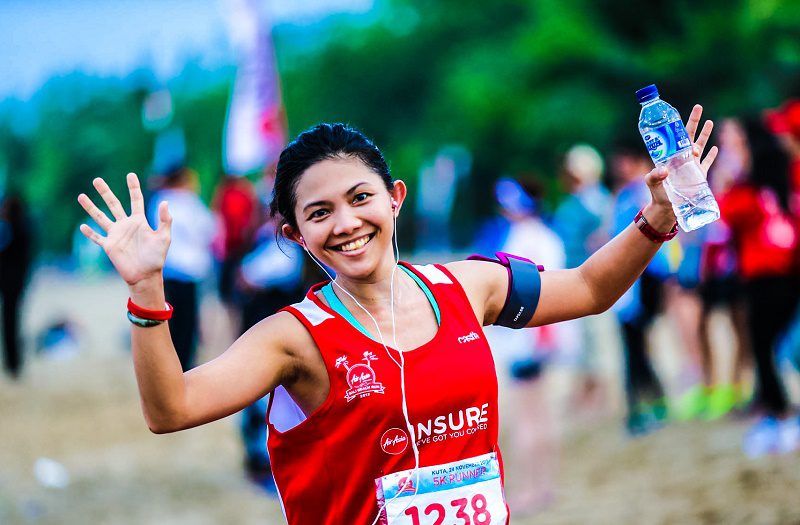 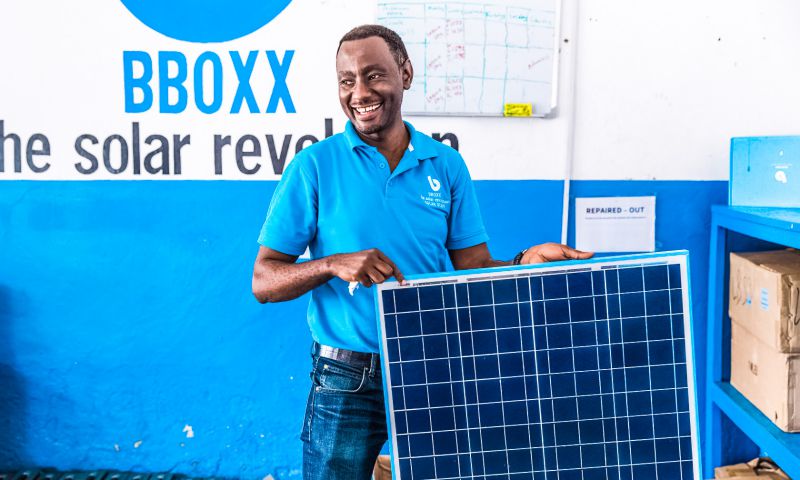