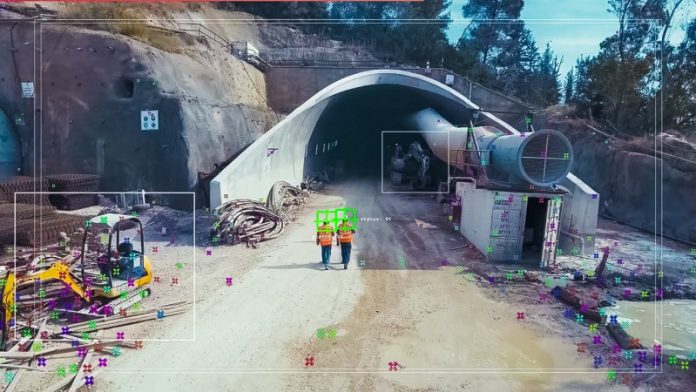 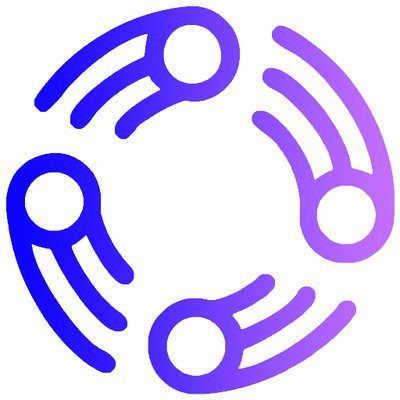 Last week, French visual recognition solutions provider Deepomatic announced that it managed to raise €5.5 million in a Series A round. The chief contributor is a French venture capital firm Hi Inov. Alven Capital and investor Bertrand Diard also pitched in.

Although it was founded in 2014 by Augustin Marty, it wasn’t until 2016 that the Paris-based startup got its big break. The basic premise is that Deepomatic’s products allow companies to use a visual rec system to build the apps they need. The AI involved allows for complete customization of the solution, depending on the industry and the customers’ needs.

The complete control and flexibility are what’s made Deepomatic so popular across many industries in just under three years. Given the rapidly increasing trend of digitization, it’s no surprise. Construction, oil and gas, and healthcare are but a few fields where the products have been gaining momentum. You can watch a demonstration of one of them, Deepomatic Studio, below:

In the interview with Microsoft France last year, Marty addressed the significance of the AI revolution and how Deepomatic can help companies by capitalizing on it. According to the founder, virtual workers have been made possible thanks to that very revolution. “Our job at Deepomatic is to create the software to help a company to create those workers, starting with images and videos analysis”, he explains. His example of virtual workers’ usage in hospitals is only one way AI can fulfill a company’s mission to a much larger extent than before.

The new funding is what’s going to help Deepomatic “think international”, as Marty said in the interview. And it seems that the expansion into the US market and the opening of the New York office is just the beginning.

Photo credit: The feature image is a still frame from the Deepomatic image film and is owned by them.
Source: Romain Dillet (TechCrunch) / Mary Loritz (EU-Startups) / Crunchbase

Kate Sukhanova
I’m a writer with a keen interest in digital technology and traveling. If I get to write about those two things at the same time, I’m the happiest person in the room. When I’m not scrolling through newsfeeds, traveling, or writing about it, I enjoy reading mystery novels, hanging out with my cat, and running my charity shop.
Previous articleNew Ways to Watch (e)Sport Competitions Are on the Rise
Next articleG8 ThinQ: LG Tries to Re-Introduce Gesture Control on New Smartphone [Video] 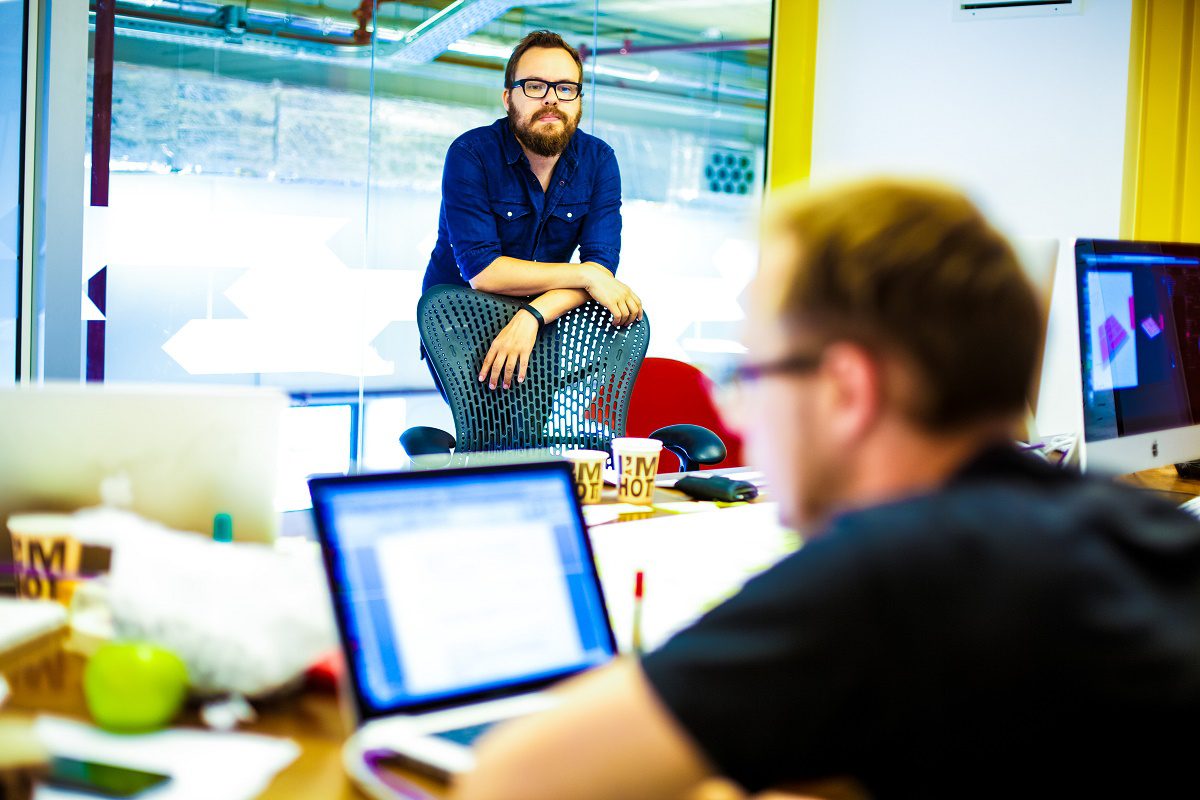 Business, the Cloud and Security – K2, SharePoint and Appit