Are F.Lashes the Fashion Tech Cosmetics of the Future? 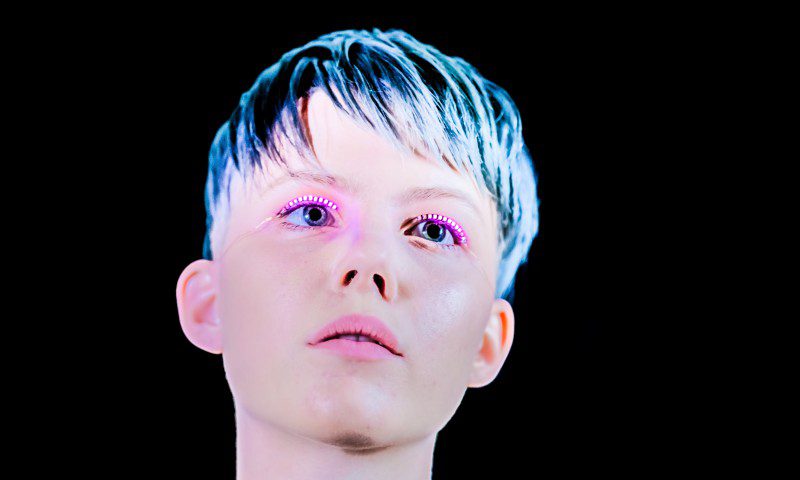 What are the f.lashes really about? You can do pretty much everything with LED technology nowadays. A lot of really cool interior design solutions have been unlocked because of LED lighting.

LED light is consuming only a little power in comparison to traditional light bulbs, and you can also do a lot about adaptive color and pattern changes with LED solutions. One other significant advantage is the fact that it creates almost no heat as a side-effect of emitting light. So there’s virtually no risk of LED lighting to set anything on fire.

Next to praising LED tech on a general notice, I also wanted to introduce you to this new cool wearable fashion tech device called “f.lashes.”

What is this about?

The f.lashes are LED based eyelashes that are marketed as “… the next level up in wearable electronic and interactive cosmetics” and they look kind of cool.

The solution consists of one controller and one lighting module, the LED lashes. The light modules are available in different colors, but seemingly, the single units can’t change colors yet. However, the lighting patterns change as they notice movement and motion of your head. The f.lashes run with a standard CR 2032 coin battery and can last over four hours.

Any downside to this?

The only aspect I found critical was the way you have to install the wiring somewhere on your head. Of course, such a solution requires to be powered by a battery, but perhaps there will be more elegant ways of concealing these in a future product iteration. Check our video below to see how the device is being “installed.”

I would have preferred to see this product being launched with a rechargeable battery pack much rather than generating battery waste, but perhaps, this is also a feature for a future production model.

I thought the f.lashes LED cosmetics wear a really cool idea. The final retail pricing has not yet been disclosed, but they are currently offering the sets at $40 on Kickstarter. This leads me to believe that the retail price later might be a little higher than that if they are successful with the crowdfunding campaign.

Perhaps this will be the first step to what the next generation will wear for clubbing. And another step ahead in the future, such fashion tech and cosmetic devices might be a part of our regular style. I am looking forward to seeing this make it into a more colorful and vivid future. What do you think?

YouTube: These New LED Eyelashes Make You the Star of Any Party

Christopher Isakhttp://www.christopherisak.com
Hi there and thanks for reading my article! I'm Chris the founder of TechAcute. I write about technology news and share experiences from my life in the enterprise world. Drop by on Twitter and say 'hi' sometime. 😉
Previous article5 Useful Apps in Times of Disasters, Calamities and Other Emergencies
Next articleGarry Kasparov: Learn to Work with Intelligent Machines [Video] 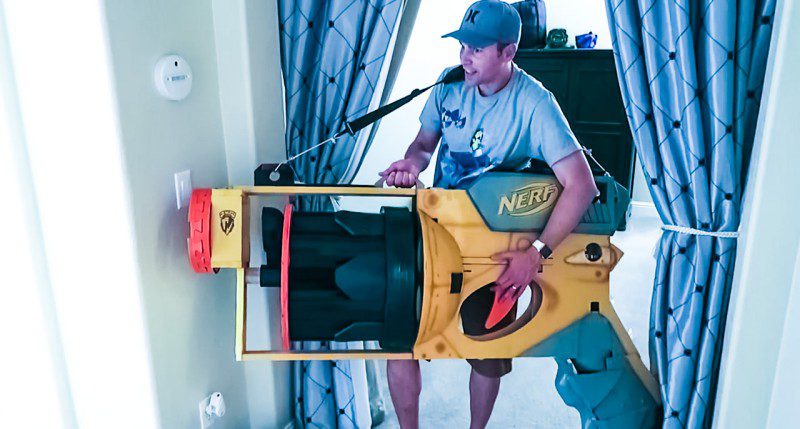 This Giant Nerf Gun Will Make You Win Any Office Battle...