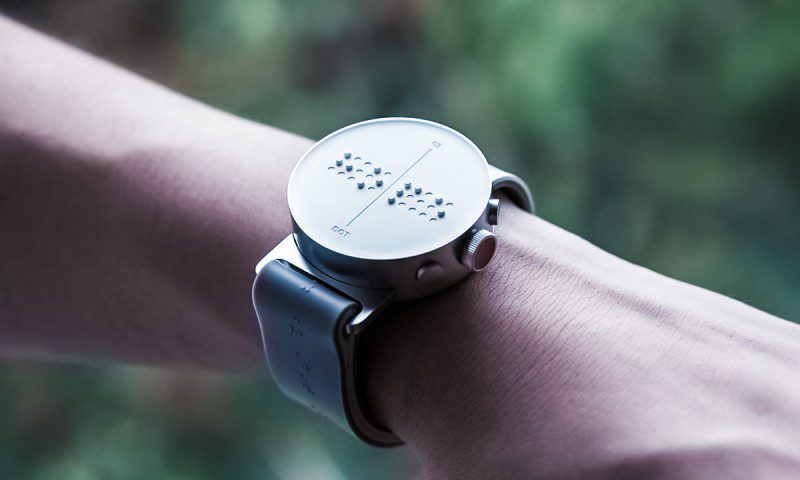 It is encouraging when you realize that there are only a few limits when it comes to science. Even if we don’t have much trust in this world, we can still be surprised by the great minds out there.

There is a new hope for the 285 million people who have limited vision or are entirely blind. The company Dot, from Seoul, South Korea, has invented a Braille smartwatch. It promises to be a useful gadget that could bring one of the latest tech innovations to visually impaired people. They humbly call it the “Dot Watch”. Braille is a tactile writing system and people can read it by touching the characters. This was classically done in book printing by embossing paper. In the digital world, it’s a little more complicated to cope with dynamic content.

The Dot Watch has 24 shifting dots that are powered by magnets and electrical signals. They are linked to the smartphone via Bluetooth. The result is – displaying time, texts and notifications all in Braille letters.

Notably, because it uses Braille and not just indicators to mimic hands, the Dot Watch can offer true rich notifications, not just numbers for the time.

By the look of it, this Braille smartwatch is somewhat bulky, but of course, it still counts as a wearable. It comes with one of three different sized leather straps, wrapping through on one side. It certainly looks impressive, weighing only 27 grams. Accounting for all the mechanical parts inside, this seems more than fair.

Where does this idea come from?

Smartwatches were introduced to be less tied to smartphones without losing the benefits of being connected with the world. The Dot company has high hopes for their watch to have a similar impact to their potential users. They are also working on tablet-like solutions (Dot Pad, Dot Mini) which might be even more useful in the future.

This small, but important, device will probably make some changes in a way of how those with limited vision live their lives and stay connected in the modern world. For sure, there will be a new chance for modern education, and what is more important – integration into society.

Natasha Saru
If you are reading this, you are probably a news addict such as I. Thumbs up! Journalism is my passion and writing the news that matter is my mission. While I’m chasing the breaking stories, in between I’m a foodie and dedicated movie fan.
Previous article5 Survival Mobile Games to Pass Time
Next article40 Companies That (Want to) Disrupt the Sleep Market 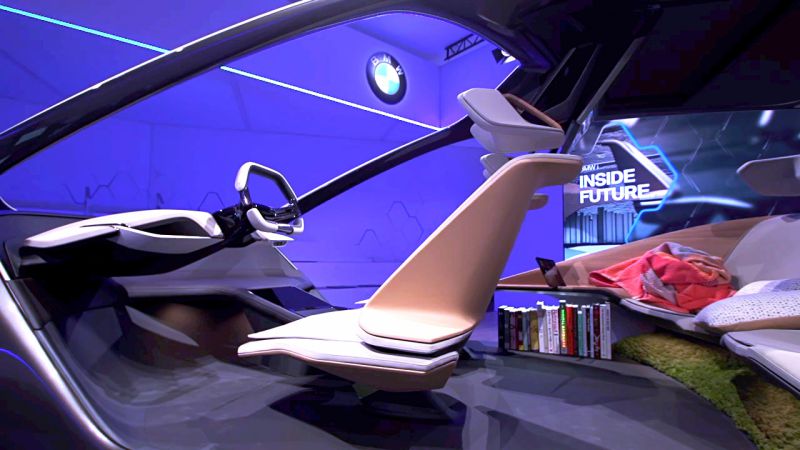 3 Mistakes to Avoid When Choosing a Domain Name for Your...