Fallout Fan? Here Are Our Top 5 Fan Items for You! 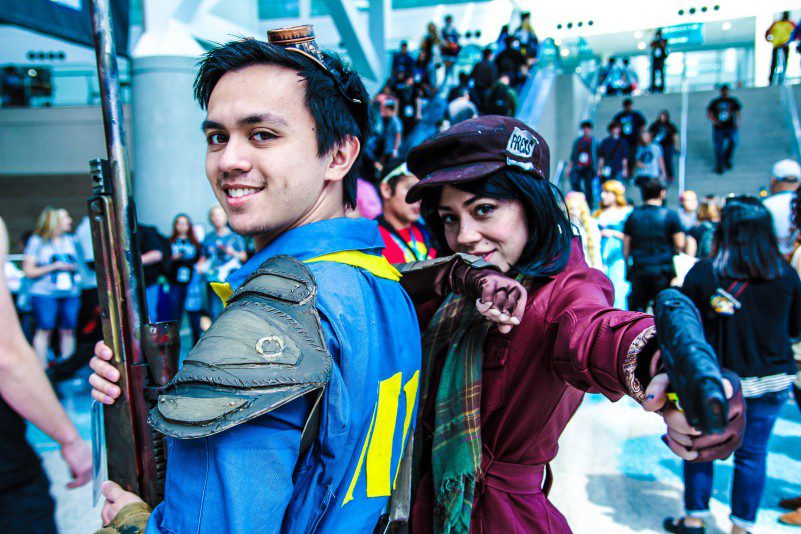 The Fallout video game franchise began in 1997 and has been in the hearts of all Wastelanders, Vault Dwellers, and Couriers alike ever since. The latest release of the series was Fallout 4 and it was very successful in many aspects. Certainly it did not fail to entertain old and new fans.

Update March-8 2021: Please note that the links below might not work for you if you are located in a region that isn’t supported by ThinkGeek or GameStop. If that is the case you will receive an error message instead of a product page.

But every game comes to an end eventually, no matter how much content and quests you place within. For all those who want to keep the Fallout spirit up, even IRL, ThinkGeek has prepared a few awesome items which are currently up for pre-order.

Out of all their Fallout gear we picked our favorite five just for you. Check them out: This awesome replica looks just like the Nuka Cola machines from inside the game and even have a few lighting gizmos to support their appearance. It goes without saying that the refrigerator actually works and can chill up to 12 12 oz. cans of soda. Ah yes, the Pip-Boy. This iconic bulky pseudo futuristic device is a “portable” computer that is worn on the arm of the protagonists of Fallout. Now you can buy your very own Pip-Boy and connect it with your smartphone. This is not just a case for your phone but has its own display and OS to run on. You can take calls, listen to music, or simply put the geeks around you in awe with this super cool accessory. The Fallout Power Armor is next to the Star Wars Stormtroopers and Warhammer 40k Space Marines one of the most iconic armor designs out there in Science-Fiction fandoms. Usually worn by the Brotherhood of Steel, you can now buy your own. However, not to wear it yourself but as a eye-catching figurine. The figure is somewhat flexible joints and also comes with some items to play with… I MEAN to decorate it with! What would I say about this item? Monopoly is a great game for young and old Vault Dwellers alike and in this version it comes with a fully fledged Fallout theme and items. Roll the dice and buy some shacks and vaults to make some extra bottle caps. Fun never ends in the wastelands! This one is actually for you to wear and use. We recently featured an awesome gaming fashion store, but the Vault Dweller Kit goes one step further. This kit contains a hoodie, a flag, a backpack, a keychain, a shot glas (Nuka Cola logo), a bobblehead and a really cool lunch box all in the Vault 111 style. You love it? I do.

Which one is your favorite? Missed anything? Make sure you drop your thoughts below in the comment section. Many thanks!

Christopher Isakhttp://www.christopherisak.com
Hi there and thanks for reading my article! I'm Chris the founder of TechAcute. I write about technology news and share experiences from my life in the enterprise world. Drop by on Twitter and say 'hi' sometime. 😉
Previous articleGoogle Consolidates Their Apps into the New "G Suite"
Next articleFacebook Could Be Your next Games Platform

Presize.ai: Shopping Online For Clothes With The Right Fit 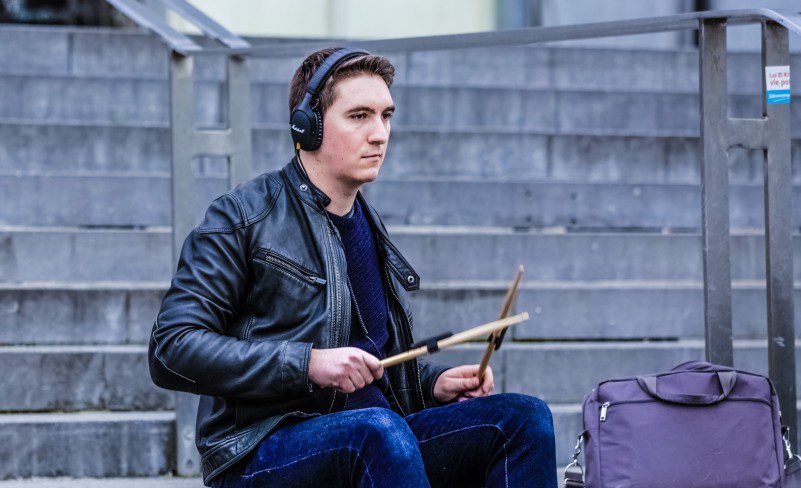