Home Technology Enterprise Ethernet of the Future: It Could Be Too Fast
TechnologyEnterpriseFutureGeneral

Ethernet of the Future: It Could Be Too Fast 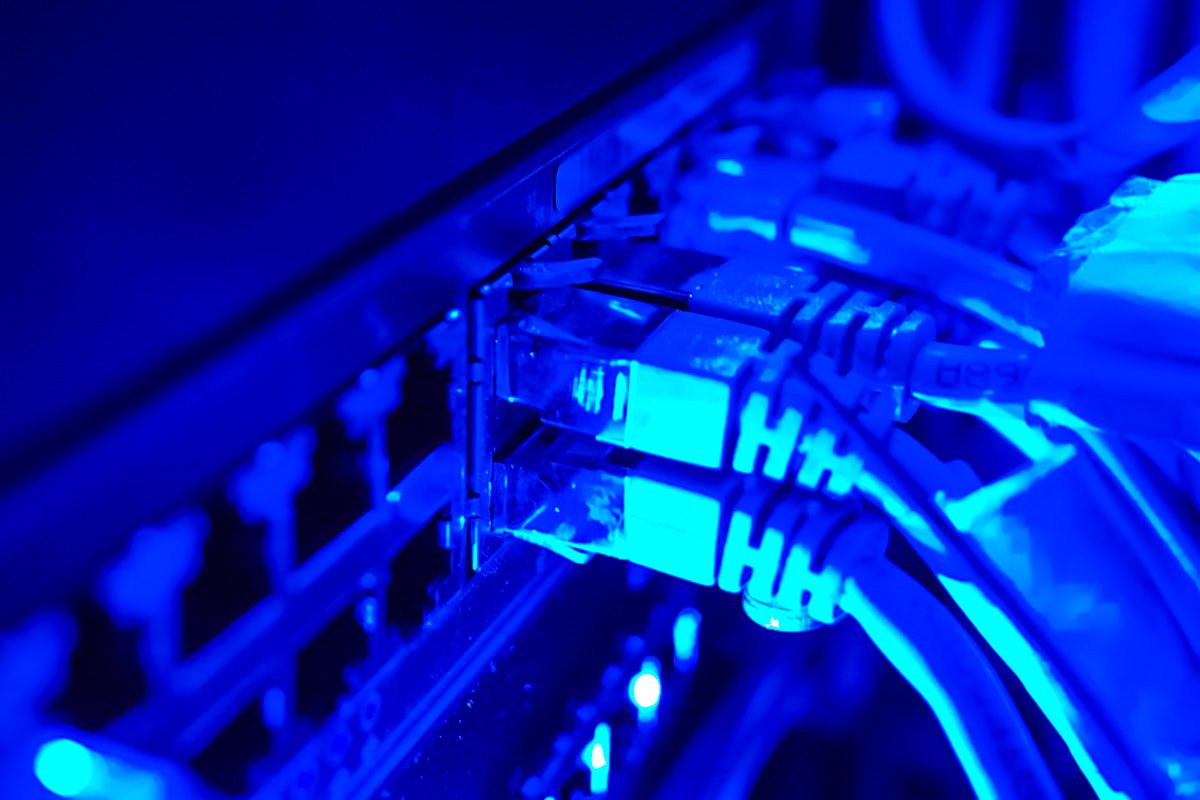 If current trends are any indication, Ethernet speeds may quickly become so fast and reliable that your current computer wouldn’t be able to keep up. Japan currently has plans available for customers that boast internet speeds of 2 Gbps. Even in rural areas of Japan, most people can get fiber optic cable that comes in at over 100 Mbps. The Unites States falls way behind other countries coming in at number eight for the worlds fastest Internet speeds with an average of 7.4 Mbps. The country with the fastest average speed is South Korea at about 14 Mbps. To give you an idea of how fast these rates are, it would take over an hour to download the average high-definition movie on a 7.4 Mbps connection.

Companies are already at work on making new technologies available, but chances are politics will get in the way. There isn’t enough competition among broadband providers in America to make the drive for faster Internet a priority. Current research on new methodology includes integrating the use of lasers, microchips, and the elimination of servers.

Lasers would make it possible to download a high-definition movie in mere seconds. And, in fact, the technology is already in use with fiber optic cables. The lasers transmit data over the cables at extremely high speeds. As lasers improve in quality, the speed will increase as well. Current fiber optic cables work well, but only operate on two dimensions. A third dimension can be added to dramatically improve data transmission speeds. A team from Boston University used a third dimension to access data transfer speeds of over 1.6 terabits per second.

The machines that send and receive the signals also have to get up to speed for increased Internet speeds. The problem is that the method of transferring data on the Internet can’t be faster than the computers receiving that information. There are chips currently in development that can process extremely large amounts of data. These new chips can process connections as fast as 400 gigabits per second. Transmission speeds in the use would have to increase by an average of 5000 times to merit the need for such a chip.

When you connect to the Internet, you’re actually connecting to other computers that are stored in a server, or in some cases, a person’s home. One way to speed things up is to utilize all of the computers on a network to send and receive data. It’s very much like a peer-to-peer network, but the entire online world would be sharing resources. Data would exist in many locations, so if you live in Germany, you wouldn’t necessarily have to wait for data from the United States to transfer. This could also improve security since there wouldn’t be a single server that hackers could attempt to bring down in an attack. Resources could be pooled among computers, and the hacker wouldn’t have one central computer to target. Ultimately, it’s a solution that would work well once Internet speeds exceed the speed of your average computer.

One of the issues with a high-speed data connection is one of security. While the Internet is expected to increase in speed and become more widely available, the downside is that there is a greater risk of cyber-terrorism that goes along with those speeds. Internet providers can’t just make the Internet faster, they also have to make it more secure and safer for users. Viruses can be downloaded much more quickly, be more intrusive and hackers will have a faster tool which they can use to crash servers and access sensitive information. An entire list of credit card numbers can already be downloaded in a few seconds, with ultra-fast Internet speeds it will be possible to take the information from an entire business in just a few minutes. In the time it takes to stop a hacking attempt, the information could already be stolen.

This article was provided by Bob Gorman. Visit Bob on Twitter and say ‘hi’.

10 Types of Employees You Need in Your Company 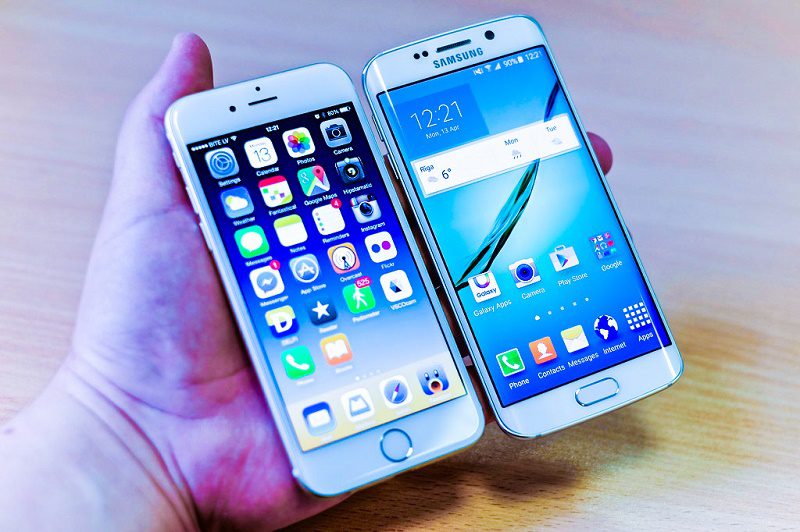