There’s a new concert hall in Hamburg, Germany, and its architectural design is great. It’s called Elbphilharmonie. As a little eye-candy for the masses, they prepared a video project with the help of several camera-mounted drones. Beautiful interior and exterior design!

You can watch the interactive video on their project website. The default playback is calm and classic. If you hold the space bar down, it will switch to fast-paced electronic beats with rapid video cuts. Below you can find the hybrid video, which they shared on YouTube, containing both video styles. If you’re into VR, you can also check out their 360° 5-hour video of the grand opening concert from the 11th of January 2017, in collaboration with Google Arts & Culture.

Christopher Isakhttp://www.christopherisak.com
Hi there and thanks for reading my article! I'm Chris the founder of TechAcute. I write about technology news and share experiences from my life in the enterprise world. Drop by on Twitter and say 'hi' sometime. 😉
Previous articlePaper Fan? Check out the reMarkable "Paper Tablet"
Next articleInnovate or Mutilate: Scorpion-3 Hoverbike from Russia 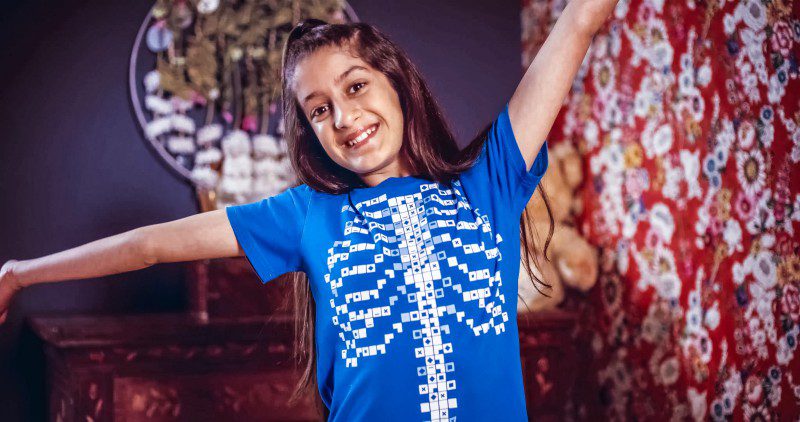 All Ericsson Digital Demos at the SDN NFV World Congress 2019...