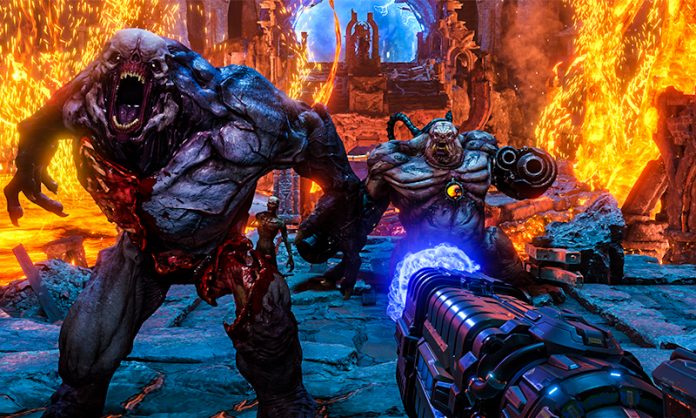 The new game has arrived for all the Doom lovers out there. Our favorite Doomguy is still alive and kicking, slaughtering demons left and right.

People were not thrilled when they heard that Doom will have its reboot. Who could blame them? We’ve been hyped up with several reboots of our favorite games, only to get disappointed. However, the first Doom was not only good; it was great. One can’t help but be hopeful, and thankfully it delivered.

Doom Eternal is full of action-packed gameplay, great audio, and even greater fun while playing it. Its combat is beautifully detailed as always. You can kill enemies with beauty and elegance from range, or hit them hard enough that they glow orange to activate the Finisher Move. The Finisher Move is a gory and gruesome kill sequence that is artistically beautiful. 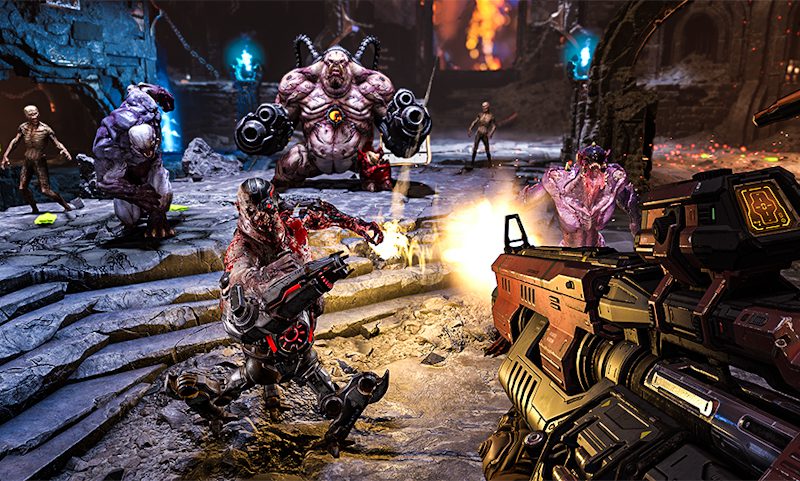 The minimum requirements for this game are:

You can also get yourself the Doom Eternal Deluxe Edition. This has some cool features, a one year pass with two additional campaigns to play, the Demonic Slayer Skin, and the Classic Weapon Sound Pack.

Nvidia even released a new driver to support this game. It improves performance in Doom Eternal for about 5% at Ultra Nightmare settings. It’s just the first-day driver so next drivers should help optimize this game even more. 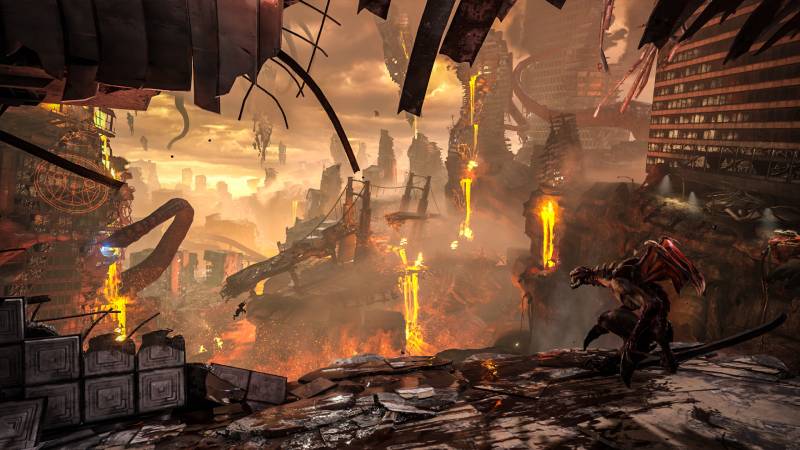 Doom Eternal currently has some great reviews, especially from Steam. If you loved the first game, this game will only deepen that love. We got the game that we all were waiting for.

If you didn’t, you should get your copy fast. Doom Eternal has achieved universal acclaim as a fun and thrilling shooter game that is not that easy to find nowadays. At least, not in this kind of quality. So have fun, listen to some great soundtrack, and try out some multiplayer too. You will not be disappointed.

Photo credits: All images used are owned by Bethesda and were made available for press usage.
Source: NVIDIA / Metacritic 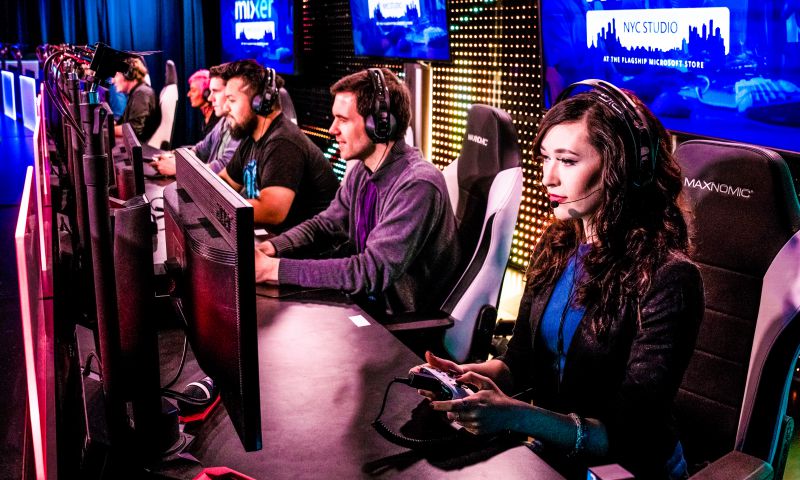 Xbox One X Now on Pre-Order, Design Your Own Controller 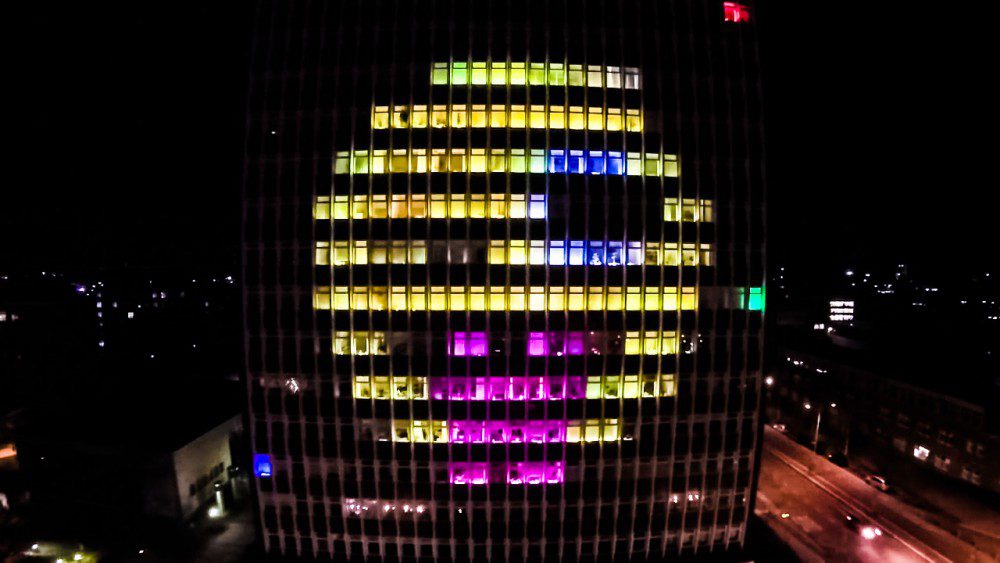 Tetris Retro-Gaming on a Building [Video]