“Digital Dystopia” and the Internet Creator’s Prevention Plan of It 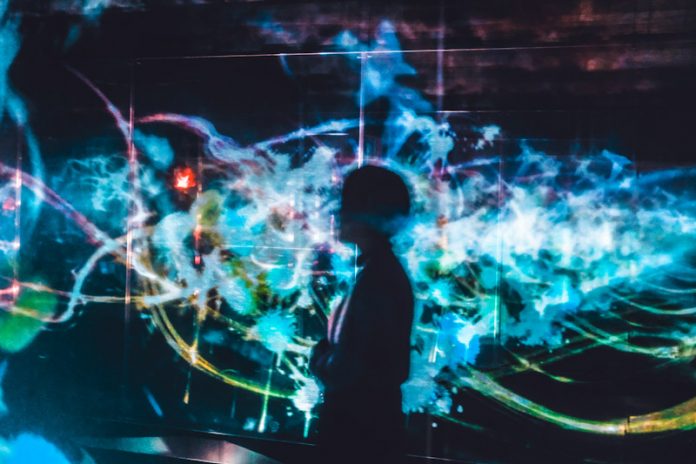 Through the past few decades, the Internet has grown from just handy communication to its own sizable community. Because of this growth, problems within the Internet have grown as well. From online bullying to fears of info security, the Web can’t always be considered one of the safest places.

Sir Tim Berners-Lee, the creator of the World Wide Web, recently released his ‘action plan’ for how governments, businesses, and citizens can help prevent the Internet from becoming what he calls a “digital dystopia”. Berners-Lee believes that his plan will allow the Web to be nothing but a positive impact in the lives of people around the world.

A year ago I called for governments, companies & citizens to come together to protect the web as a force for good.

Today, we launch the Contract for the Web — the first global plan of action to build the #WebWeWant.

On the website Contract for the Web, people can view Berners-Lee’s action plan as well as endorse the contract. He has set up principles for governments, companies, and citizens to follow along to help achieve his goals. These include detailed descriptions on how and why he created them. Berners-Lee did not do all of this alone though.

Through the past year, he has collaborated with supporters, experts, and public opinion to achieve the now finished contract. Also, as stated on his website, Berners-Lee took inspiration from many past human rights written works. He believes that having internet access is a human right. His final goal is “a world where all people across the globe are able to use the web to learn, communicate and collaborate, free from fear of abuse, privacy violations and disinformation.”

Will you join us to fight for it? https://t.co/Y3qrvbifWF#WebWeWant pic.twitter.com/wcnqxWH4Oa

The Contract contains nine simple principles. These principles deal with respectable online behavior, making the Internet accessible, and generally fighting for the Web as a free and neutral space. The Contract also has pointed out 3 categories: governments, companies, and citizens. Each of the categories have descriptions on how to achieve these principles on their own levels.

Aside from this, Berners-Lee points out each of the groups’ issues that has contributed to Web negativity. Governments must do their part to respect privacy and individual rights. Companies must work to give users security in their online information and support research that benefits the Web. Finally, citizens must practice positive online interactions and be vocal about their online rights.

Currently, the Contract for the Web has many big Internet businesses backing it, with the hopes it will bring in even more people to support its cause. Giant companies like Facebook, Google, Twitter, and Reddit have already endorsed Berners-Lee’s contract. You can endorse the contract for yourself or do it on behalf of an organization.

Photo credit: The feature photo has been taken by Su San Lee.

Nicole Evans
Journalist with a love of all things nerdy. Will play almost any video game, but loves RPGs the most. Nicole got her English Bachelors with a minor in Japanese, then decided to start freelancing right out of college. Currently obsessed with Fire Emblem Three Houses.
Previous articleSupport Sustainability This Christmas With These Eco-Friendly Gifts
Next articleIs the Audi AI:Trail The Off-Road Vehicle of the Future? 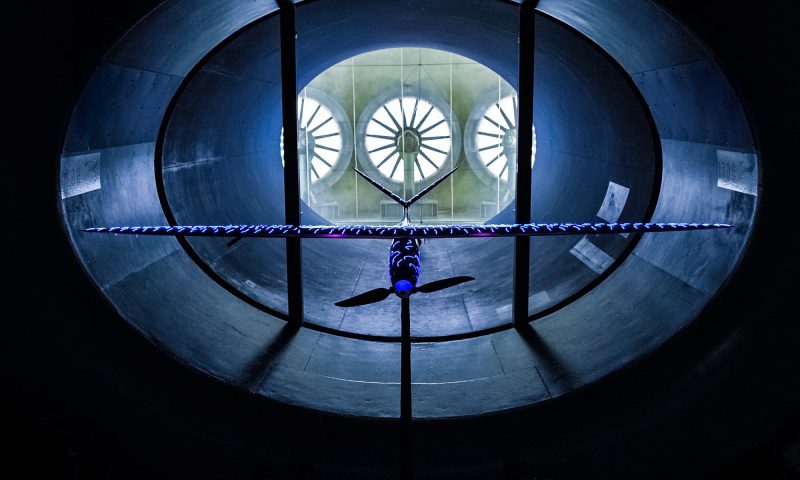 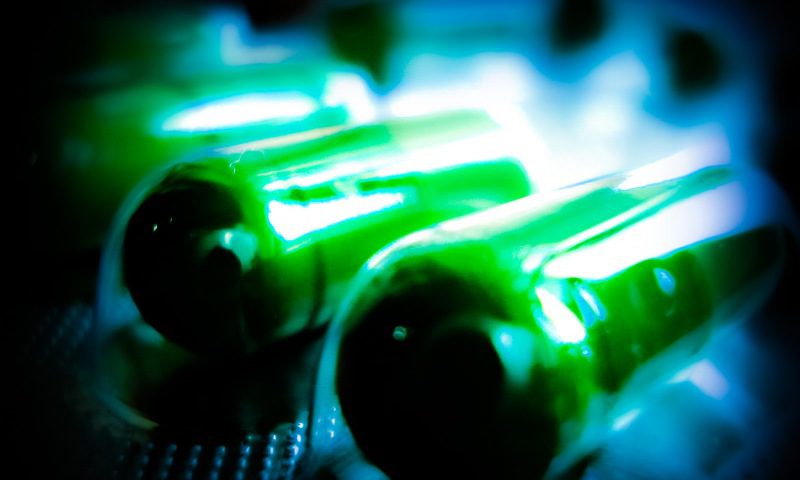