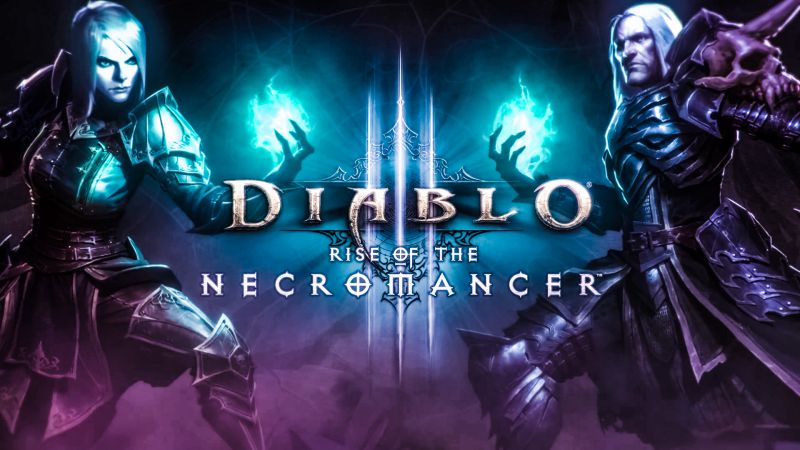 Irvine, US, June 20 — After wailing through the unknown for a long time, Diablo 3 fans have now finally received an official release date for the new digital expansion “The Rise of the Necromancer.” The wait is almost over.

Blizzard previously communicated that this content pack is likely to be released in the second half of 2017, but they managed to squish the release into the last days of the first half. You will be able to purchase and download the Necromancer Pack starting from June 27, 2017, on PC, PlayStation 4 and Xbox One. This means we only have about one week left to wait.

The content pack will be available for purchase at $14.99 in the US. Following a maintenance period of approximately two hours after the release, you will finally be able to play the Necromancer as new hero class in Diablo 3.

You will not directly have access to the new content right at midnight on the 27th of June. You will need to wait for the Patch 2.6.0 to be made available, and the plan for doing so across the different regions is as follows:

What’s included in The Rise of the Necromancer?

As per Blizzards blog post, the following goodies will be included on top of the new playable hero class “Necromancer.”

Other features of Patch 2.6.0 will be Challenge Rifts, The Shrouded Moors zone, Temple of the Firstborn zone, and the Realms of Fate. Those will not require the purchase of the new content pack if you already own the Reaper of Souls expansion pack.

Get ready for an army of necromancers and their minions to flood multiplayer and the upcoming Season 11 in July. I’m looking forward to it!

Christopher Isakhttp://www.christopherisak.com
Hi there and thanks for reading my article! I'm Chris the founder of TechAcute. I write about technology news and share experiences from my life in the enterprise world. Drop by on Twitter and say 'hi' sometime. 😉
Previous articleA Global Look at Digital Transformation in Huawei’s 2017 Global Connectivity Index
Next articleCube Love: Sony SRS-X11 Bluetooth Speaker Review 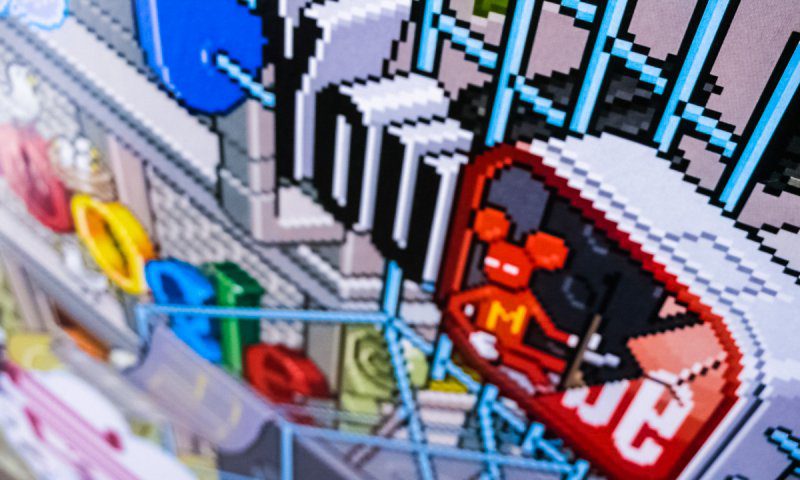