Cybercrime Could Impact on Air Travellers 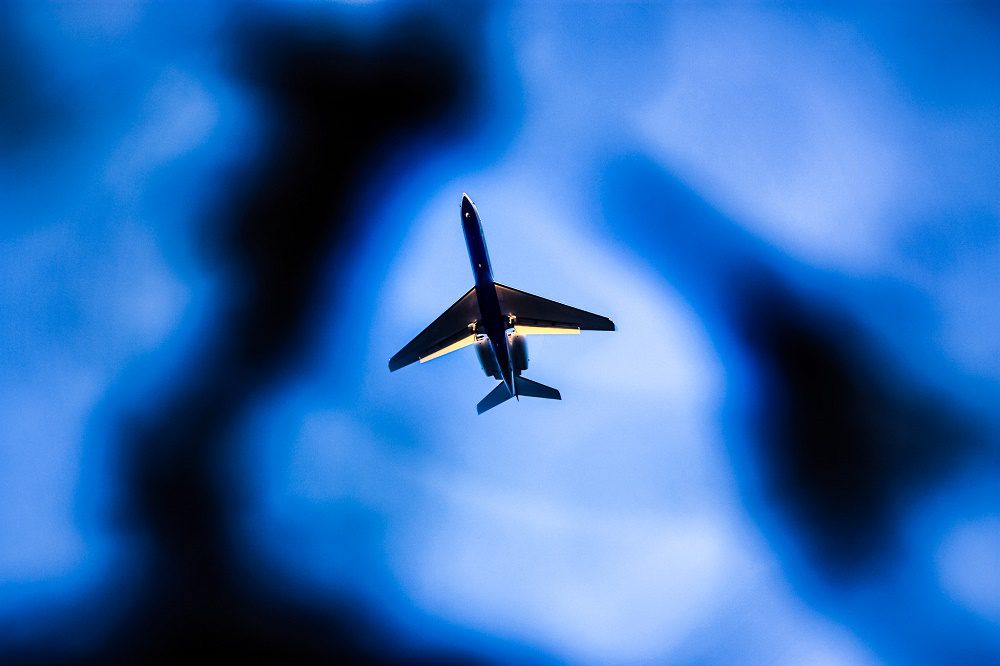 Even though the statistics tell you that traveling by air is an extremely safe way to travel, many people have a lot of fears and concerns over traveling in this manner. For a lot of people, this is an unnatural way to travel and the fact that if a major problem does occur, there is a real risk of serious danger and death worries people. Countless people fly every single day without any concern or risk but for many people, the fear of flying is real and is very much exacerbated with every breaking news story about the risks of flying.

One aspect that will cause a lot of people concern came with the fact that a cyber-attack on the Polish airline LOT caused 1,400 passengers to remain grounded. Hackers managed to find their way into the company’s computer system, an act that took specialists five hours to resolve. This led to the firm, owned by the Polish state, to cancel 10 flights while over 12 flights were delayed at the Frederick Chopin Airport in Warsaw.

A spokesperson for the company said that this was the first time that they had found this sort of attack and they warned that other companies could be affected. The flights that were impacted on were leaving Warsaw to fly to Hamburg, Dusseldorf and other cities in Poland.

David Emm is the Principal Security Researcher at Kaspersky and he said; “At the moment we have no idea how the attack on Polish airline LOT was launched, the nature of the systems targeted or what the motives of the attackers may have been, beyond the fact that the attack affected ancillary systems rather than the planes themselves. This story highlights the fact that, as more and more aspects of our lives become cyber-dependent, we offer a greater attack surface to cyber criminals – including critical infrastructure systems. It also follows on from recent concerns about possible threats to airplane security from Wi-Fi. It’s essential that all organizations pay close attention to security, assessing the potential risks and deploying defense-in-depth to reduce the risks.”

While this particular attack focused on the Polish airline LOT, the company was quick to acknowledge that this style of crime represents a threat to the entire industry, not just them. There is no doubt that anything involving flying and the large movement of people across borders is going to require a lot of safety measures and it may be that cyber-attacks represent a better way for criminal gangs and terrorists to cause havoc and attack these airlines. Given that many people already have concerns and fears over flying already, any new news story regarding the safety of airplanes isn’t going to be of benefit but if there are threats and risks involved, there needs to be a focus on making everything as safe as possible.

Cyber-Crime Is a Growing Risk

There are growing concerns around hacking with respect to aviation. The emergence of the online sector has had a hugely positive impact on airlines, allowing them to reach new customers and sell in a more effective manner, but there are also problems and concerns regarding the way that cyber-terrorists are able to act.

In December of last year, the International Civil Aviation Organisation went public on the fact that cybercrime was a serious crime and a very genuine threat to the safety of passengers traveling by air. This was announced at the same time that the organization promised to improve the “security culture” that they had in place to minimize the risk and likelihood of terrorist attacks taking place. In April of 2015, a report surfaced in the United States that hackers would have the power to exploit some of the in-flight entertainment systems and options provided by airlines to hack into and sabotage the electronics used in the cockpit. This may seem far-fetched but given the possibilities of technology in the current climate, it is important not to dismiss these claims out of hand. There is a need to ensure that you don’t overly panic or worry too much about this sort of activity but there is also a need to review and research the possibilities of this style of crime happening.

As cybercrime becomes more complex, and potentially more dangerous, solicitors need to stay in touch with the latest trends and the capabilities on offer with this sort of crime. Anyone looking for a proper defense of this style of crime needs to find a specialist lawyer who understands this style of case.

Andrew Reilly is a freelance writer with a focus on news stories and consumer interest articles. He has been writing professionally for 9 years but has been writing for as long as he can care to remember. When Andrew isn’t sitting behind a laptop or researching a story, he will be found watching a gig or a game of football.

Guest Author
Previous articleName That Company: How to Come up with a Great Name for Your Business
Next article4 Tips to Being a Successful Online Learner

The Walsun team started with the idea of designing a dependable fingerprint lock in 2018 to curb bike theft. After testing and designing various...
Read more
General

How to Merge Multiple PDF Files to a Single One

Are you looking for an easy way to merge PDF files online? You've come to the right place. It is very common that we...
Read more 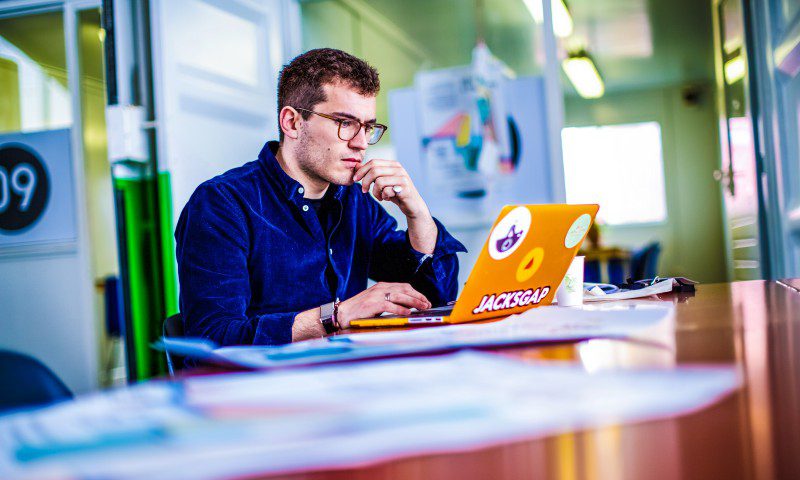 What Does an IT Project Manager Do? 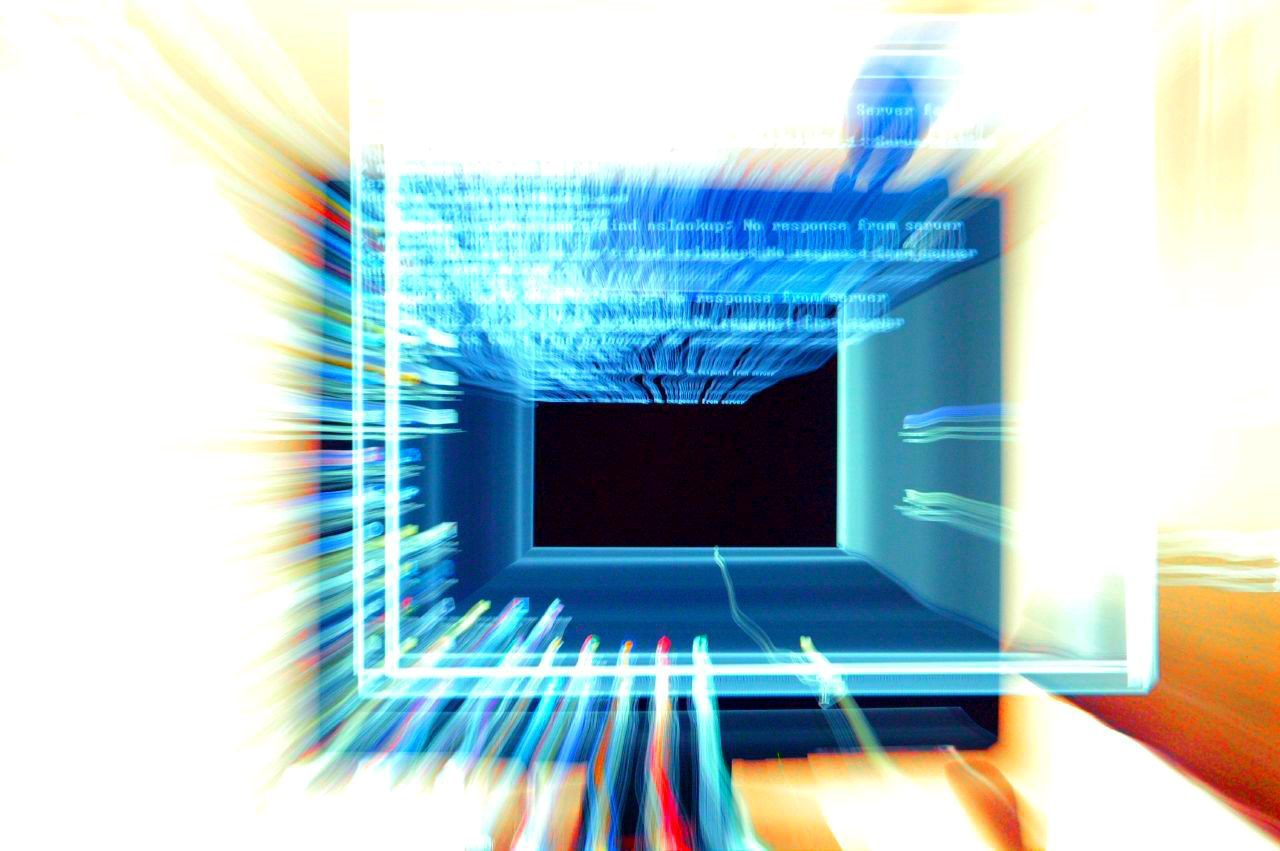