Could the Tesla Model 3 Really Shake up the Electric Car Market? 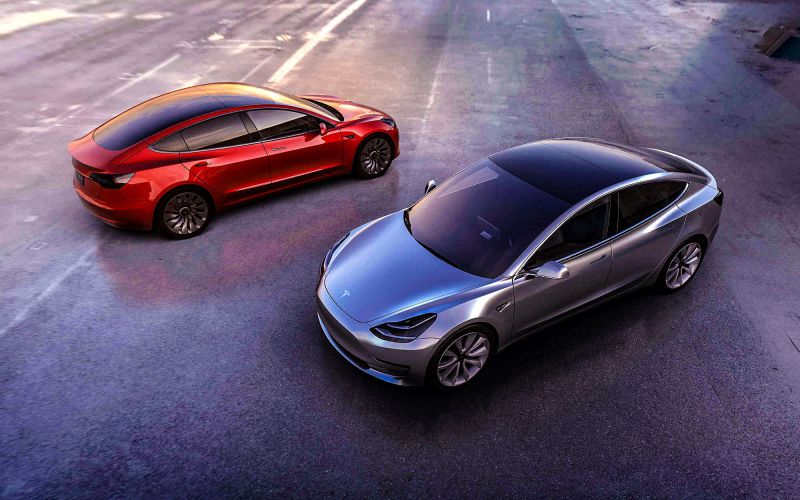 An “affordable” Tesla (at only $35,000 before eco-deductions) should be arriving on driveways in 2018. With production due to start next year, will it really shake up the car market and shift us away from gas guzzlers?

Elon Musk’s Tesla wants to help make the world greener. The company has given us electric super and high-end cars, and a solar power roof that doesn’t look like a rackmount. But it won’t stop there, aiming to get more of us on the green bandwagon in coming years.

Many things stand in the way of Tesla’s success, a huge dependence on China for raw rare-earth materials that are vital for batteries and parts. While premium-priced vehicles can absorb the rising cost of these (what’s a few more thousand on a five-figure price tag?), in the competitive consumer market, margins are tighter, and if China decides to restrict supply, then electric cars would be hit hard.

Also, if any of Donald Trump’s cronies successfully manage to gut the EPA, then incentives for greener living could dry up like a Texan oil well. That would reduce the appeal of a green car, and with Americans likely to be told that “greed is good” all over again, electric cars could easily be seen as un-American by the right wing. Tesla can circumvent that as it will be selling the Model 3 around the world in markets like the UK, and Europe, but politics could rear its head in any territory.

Then there’s Tesla’s rivals in the motor market, with decades of experience in marketing and selling cars, and fast catching up on battery and smart in-car technology. They could easily deny Tesla market share as they rush revamp lines or new models to market in the year before Tesla hits the road.

About the Tesla Model 3

Whatever the chances, the Model 3 is a restrained yet modern looking design. It will come with a 215-mile range, five-star safety rating and 0-60 in six seconds. It will feature Autopilot, but customers will have to pay to use Supercharging points, while higher-end Tesla models get this for free.

You can reserve one for $1,000 and whatever the market or political situation in 2018, it could be a great investment for the future.

Muskthrust Introduces One as a Personal Aerial Vehicle 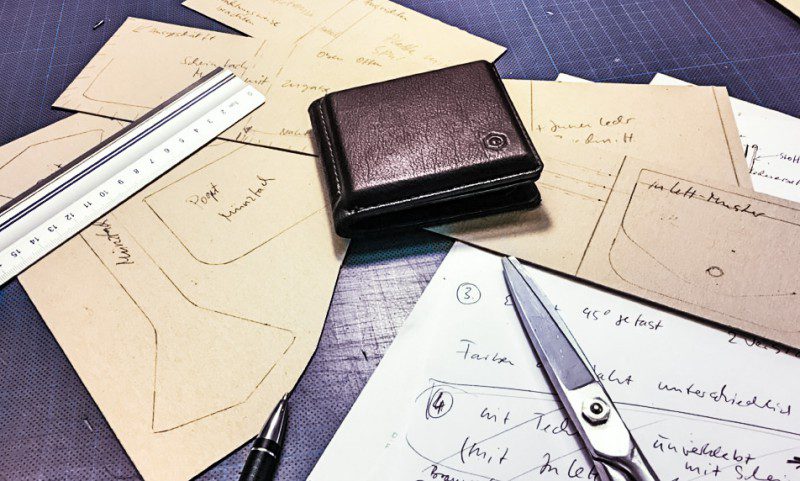 Poqit from Berlin Is Your Wireless Charging Wallet