Blizzard to Remaster StarCraft in HD

Irvine, US, March 25 — As of late, classics have received more attention than usual, and the reasons for it are countless, if not indeterminate. They could be because of marketing interests, or merely fan pandering.

Still, there’s no doubt that nostalgia keeps playing a key factor among veteran gamers, which haven’t let a hold of their controls ever since they were children. And now that modern technology has achieved major progress on PCs and video game consoles, who wouldn’t want to revisit their favorite games on even more powerful platforms?

If the classics were enjoyable enough, wouldn’t they be even more with an overhauled performance and sharpened graphics? Granted, a game’s visual presentation will rarely make up for a good game to begin with. Still, is an aesthetical upgrade that unnecessary for a game? Perhaps not —at least not in this case, I mean.

Blizzard’s recent announcement of a StarCraft remake, aptly titled StarCraft: Remastered should surprise no one. This real-strategy sci-fi classic has now joined the ranks of other upcoming and highly anticipated remakes, such as Final Fantasy 7 Remake and Crash Bandicoot N. Sane Trilogy, which will see their release on this very same year.

According to the press release, to which I quote, “StarCraft: Remastered will offer a full graphical overhaul of the original StarCraft and the StarCraft: Brood War expansion while preserving the sublime gameplay that captivated millions of gamers around the world and served as the foundation for professional global esports.” For you to have a clear picture of what to expect in this upcoming revamp, you can check a comparison between the original and the remastered graphics over here. Pretty good-looking, huh?

Other major updates will include expanded internet features —that is, an advanced matchmaking system, full integration into Blizzard’s gaming network, cloud saving for game progress, etc.— and some brand new content —new illustrations for the main storyline, custom maps, more than 50 Single-player missions and eight new languages to play with.

Little to no changes on game mechanics

Blizzard will also update Brood War to version 1.18 —which will include the ability to rebind keys, an observer mode, new anti-cheat measures, etc.— for it to fit not only with the remake, but also to serve as a companion for the original game in an upcoming free-to-download version, titled StarCraft Anthology.

Blizzard’s announcement came just in time: on this very same week, we’ll see the release of several other remakes, such as Harvest Moon: A Wonderful Life Special Edition and Bulletstorm Full Clip Edition. There’s no doubt that the developers have finally found the veterans’ Achilles heel, and will surely exploit it to the full ‘till a new marketing strategy pops up on the table.

The best they could do, though, is to simply respect the essence of the original games and update it for the newest generations, not entirely for them to enjoy what their seniors experienced in their youth, but out of sheer respect for the thousands of players that made StarCraft a success too. And so far it seems, Blizzard will honor that legacy on StarCraft: Remastered.

StarCraft: Remastered is tentatively scheduled for release in summer 2017, and will be available for both Mac and Windows PC users.

Valerie Rodarte
An aspiring writer who just happens to be a gamer. You can find me most of the time in front of a screen, if not writing the first thing that pops up in my mind, at least playing ‘till the end of the night.
Previous articleTRANSFORM Brings Us a Lot Closer to Functional Telepresence [Video]
Next articleWhat Does the New Samsung Galaxy S8 and S8+ Offer?

Pros and Cons of Playing Games on Mobile Phone 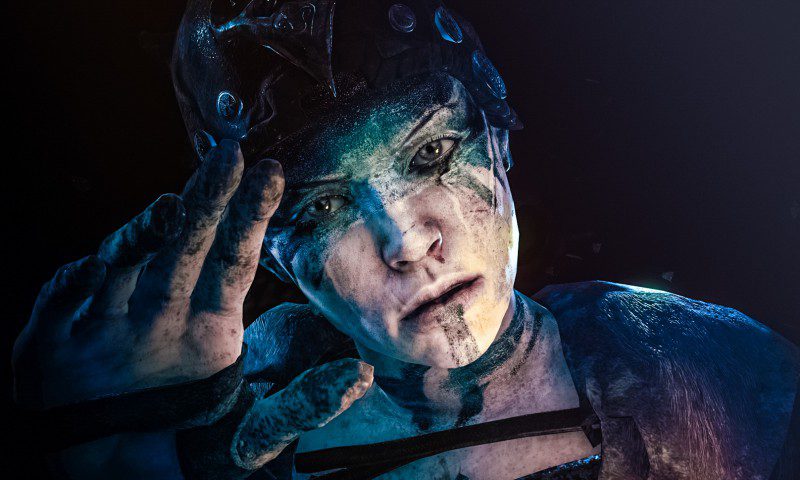 Hellblade: A Dark Journey into Viking Hell and Back [Video]