As many anime fans may know, it has been recently announced that Bleach‘s animated series will continue with its final story arc, Thousand-Year Blood War, in 2021. For those who grew up loving the Bleach anime, this certainly proved to have been fantastic news. However, fans who are impatient, and wish to relive all that was great about the franchise immediately, should check out the series’ very successful mobile game — Bleach: Brave Souls by KLab Games.

For those who aren’t familiar, Bleach began as a Shōnen Jump manga series, written by Tite Kubo, in the early 2000s. In 2004, the hit series was adapted into an anime, which aired until 2012. While the series’ popularity suffered a fatal blow in 2016 when the manga ended rather disagreeably, the series has still managed to maintain the support of its fans. Possibly thanks to the rise in popularity of Bleach mobile games (such as Bleach: Brave Souls), and Warner Bros. Production’s Bleach live-action film — which garnered incredible success upon its release in 2018.

The game’s a success!

Thanks to the undying love and support from many of the franchise’s fans, Bleach: Brave Souls will soon celebrate its fifth anniversary this July. Apart from this amazing accomplishment, this mobile game still has a lot to celebrate, as it is currently basking in its incredible feat of 45 million downloads — worldwide! 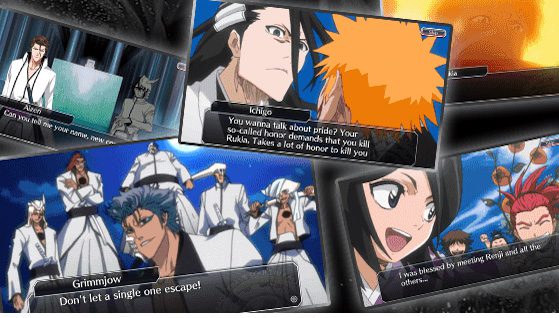 Bleach: Brave Souls’ gameplay has significantly improved since it was first released in 2016, and due to this popular series continuing to thrive in 2020, it is safe to say that this game will only continue to capture the interest of more fans.

As a long-standing fan of the franchise, who vividly recalls playing the franchise’s games on both the PlayStation 2, as well as the Nintendo DS Lite, I can whole-heartedly assure you that for a 3D battle game designed for mobiles, Bleach: Brave Souls does not disappoint. It does an excellent job of capturing the nostalgic essence that previous games of the franchise possessed.

This mobile game knows no boundaries as it packs a whole number of features that are sure to keep you continuously engaged. From eight different sub-categories of quests (Story, Sub Story, Chronicle, Events, Senkaimon, Co-op, and Epic Raids), VS Battles, guild events, countless characters to collect, and much more, Bleach: Brave Souls is easily one of the best RPG mobile games I have ever played.

Bleach: Brave Souls’ incorporation of their story arcs is absolutely impressive. It functions as a great ‘blast-from-the-past’ experience for long-standing fans of the series but also paves the way for those who are entering the franchise for the first time through this mobile game. 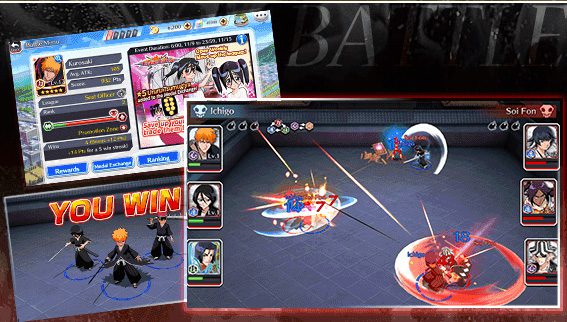 Another thoroughly enjoyable feature of Bleach: Brave Souls is undoubtedly the ability to collect, train, and complete battles with the franchise’s beloved characters. There are countless characters to collect, and all of them possess different star ratings. It is up to you to train them or use them to fuse with other characters — to increase their level caps.

I find this game particularly enjoyable because you can build your teams using your favorite characters. While those with a lower star rating are obviously less powerful, I love the fact that players can still have the liberty to devote their time to leveling up their most beloved characters, as they’d like.

Usually, ‘free-to-play’ games aren’t truly ‘free-to-play,’ at least not enjoyably. However, KLab did a fantastic job of creating an enjoyable gaming experience that functions effortlessly without players being asked whether they’d like to pay for in-game credits. Bleach: Brave Souls does a great job of rewarding you for your gameplay, and that means that you’re easily able to progress through the game, for as long as you’d like — without having to involve your credit card details.

You should try it out

It’s safe to say that this 3D battle-style mobile game is completely entitled to its high praise over the years, and considering that Bleach will officially resume with its animated journey, now is the best time to dive into the franchise with Bleach: Brave Souls. And if you’re already a fan of the franchise, there’s simply no reason not to play for nostalgia’s sake. Get it on iOS or get it on Android.

Photo credit: All the images shown are media assets and owned by KLab Games. 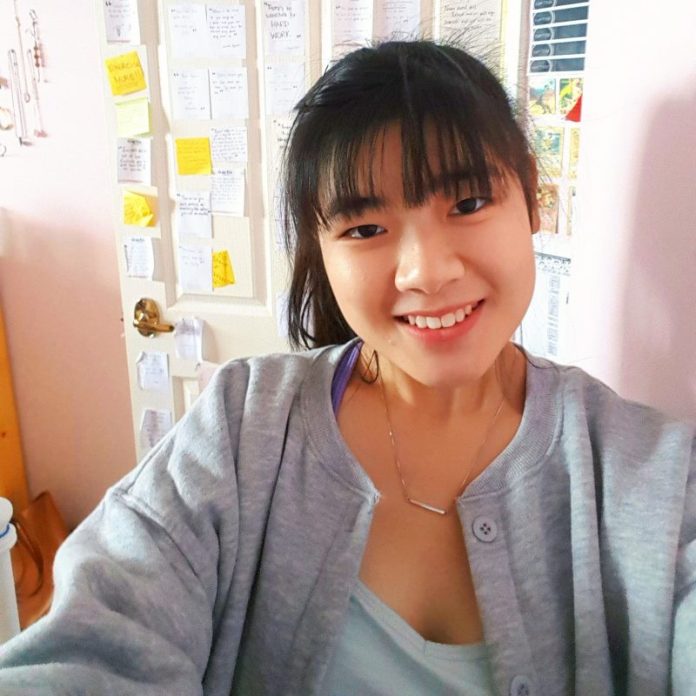 Shalinn Yeap
Hello there! I'm Shalinn, a technology journalist, and occasional film reviewer. Thank you so much for reading my article, and please feel free to message me on Twitter!

5 Ways Cybercrime Could Develop over the Next 5 Years